The biggest expense reported was feed, but labor costs are going up in each state. 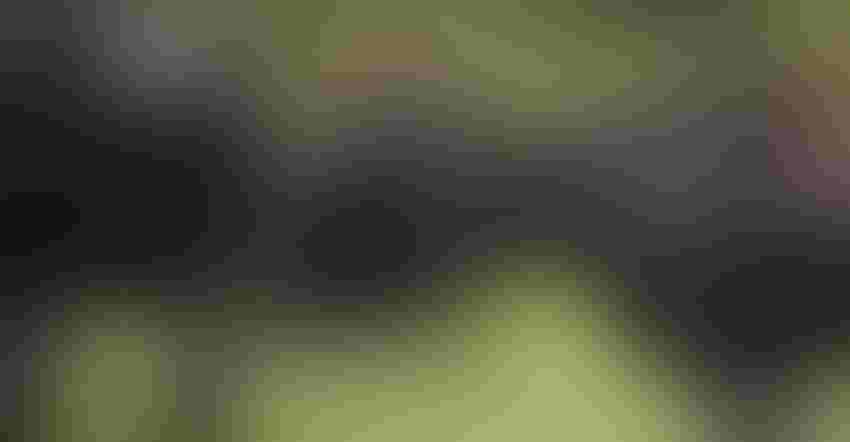 LESS DAIRY, MORE BEEF: In New York and Pennsylvania, dairy farms are on the decline while beef operations are rising, likely a result of dairy farmers switching to beef production.

If you dig through the 2017 Ag Census, you’ll find some interesting numbers the government has compiled.

For the next few weeks, American Agriculturist is examining the 2017 Ag Census to paint a more complete picture of Mid-Atlantic and Northeast agriculture. Of course, these numbers change from year to year, so the numbers put out in the census might have changed by the time the government got its hands on the data. Nevertheless, the Ag Census provides the most comprehensive look at farms through numbers provided by farmers themselves.

Our focus this week is on Pennsylvania and New York.

The cost of purchasing or leasing livestock, though, was up 13.1% to $578.4 million. Labor costs are up 16% to $784 million, the second-highest farm production expense.

Chemical purchase expenses were up 0.5%.

Hog farms were down 10.3% and there were 2.61% less layer operations counted. The number of broilers farms was up 11% to 1,568. Cattle and calves were are the largest livestock category.

The second-largest expense, hired farm labor, was up 11% to $811 million, an interesting number considering the state is considering allowing farmworkers to get paid overtime.

The third-largest expense was gasoline, fuels and oils purchased, down 23.8% to $238 million.

Other expenses include livestock purchased, down 9.6%; fertilizer, lime and soil conditioners, down 18.8%; interest expense, down 5.68%; and chemicals purchased, down 8%.