This young man appeared in an Indiana Prairie Farmer story nearly a decade ago, and now recently earned his Eagle Scout award. 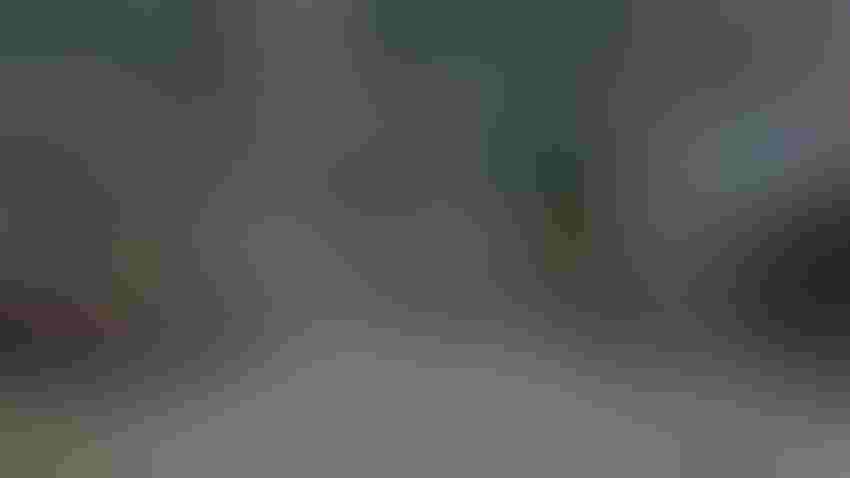 SCOUTING ADVENTURE: Patrick Loesch is an Eagle Scout who has enjoyed his experiences in Boy Scouts, especially adventures camping in the woods. Photos by Carl Loesch

Young Patrick Loesch’s picture appeared on the Indiana Prairie Farmer website on Nov. 18, 2013, in a story about the “Lighter side of life on the farm.” His proud dad, Carl, sent in a picture of Patrick’s big catch while fishing on his grandparents’ farm in Allen County, Ind., that could melt anyone’s heart.

Now, Patrick has grown up, and Dad is still proud — and rightfully so. Carl contacted us recently after Patrick earned his Eagle Scout award. His Eagle Scout project revolved around building a picnic table and benches and providing landscaping at a school for children with autism.

Besides earning his Eagle Scout award, he was the first scout in his troop, with a troop history dating back nearly a century, to earn the Complete Angler Award. It’s based on earning merit badges for fishing, fly fishing, and fish and wildlife management.

Carl reports that his son, who is still in high school, is pursuing certification in welding but is also taking honors classes, with an eye on attending college. At this point, Patrick wants to learn more at regenerative agriculture and live on the family farm someday.

That farm already has been in the family for over 150 years, Carl says. Best of luck to both Patrick and Carl in the future. Check out the photos below of Patrick 10 years ago and today. 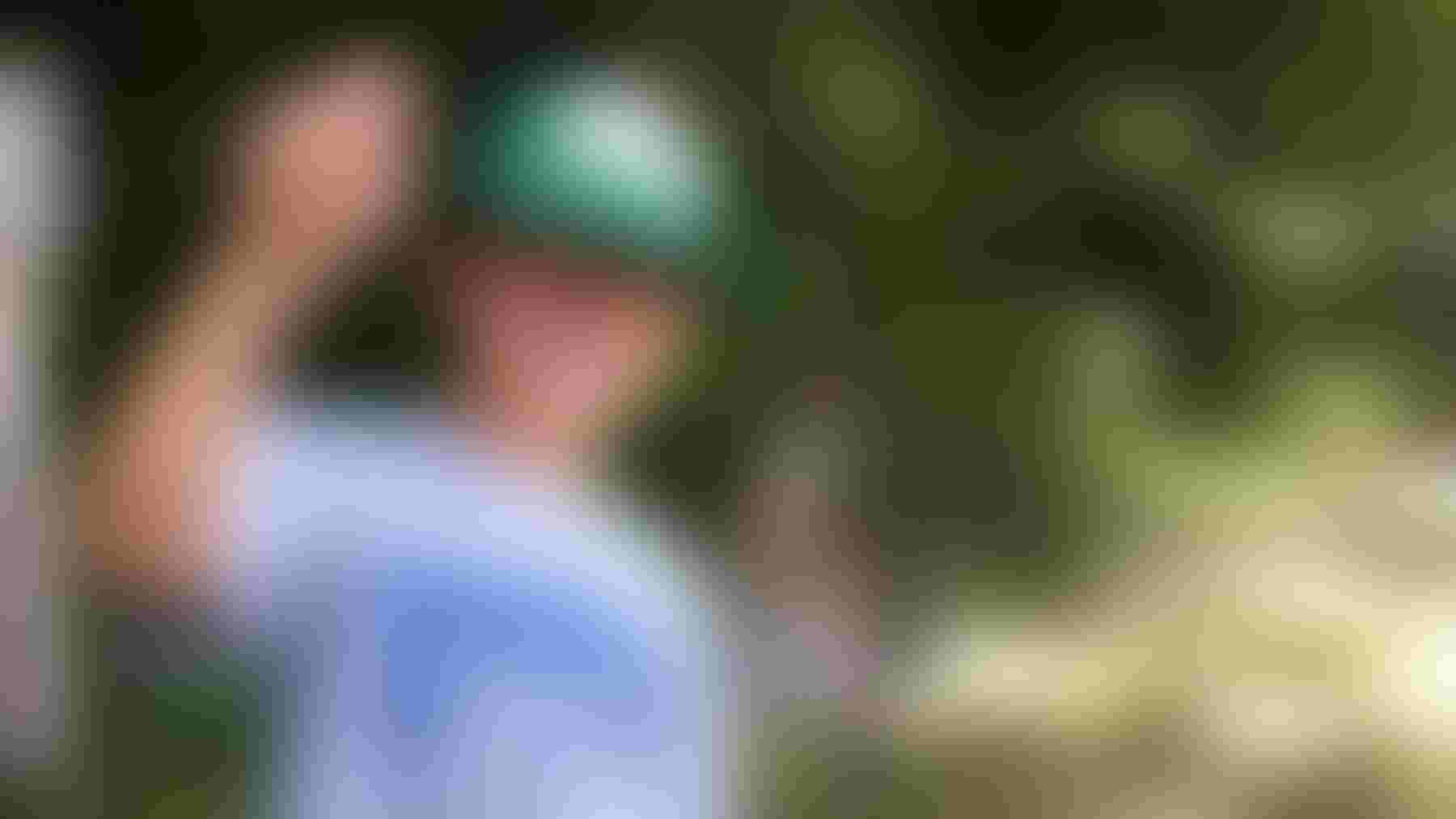 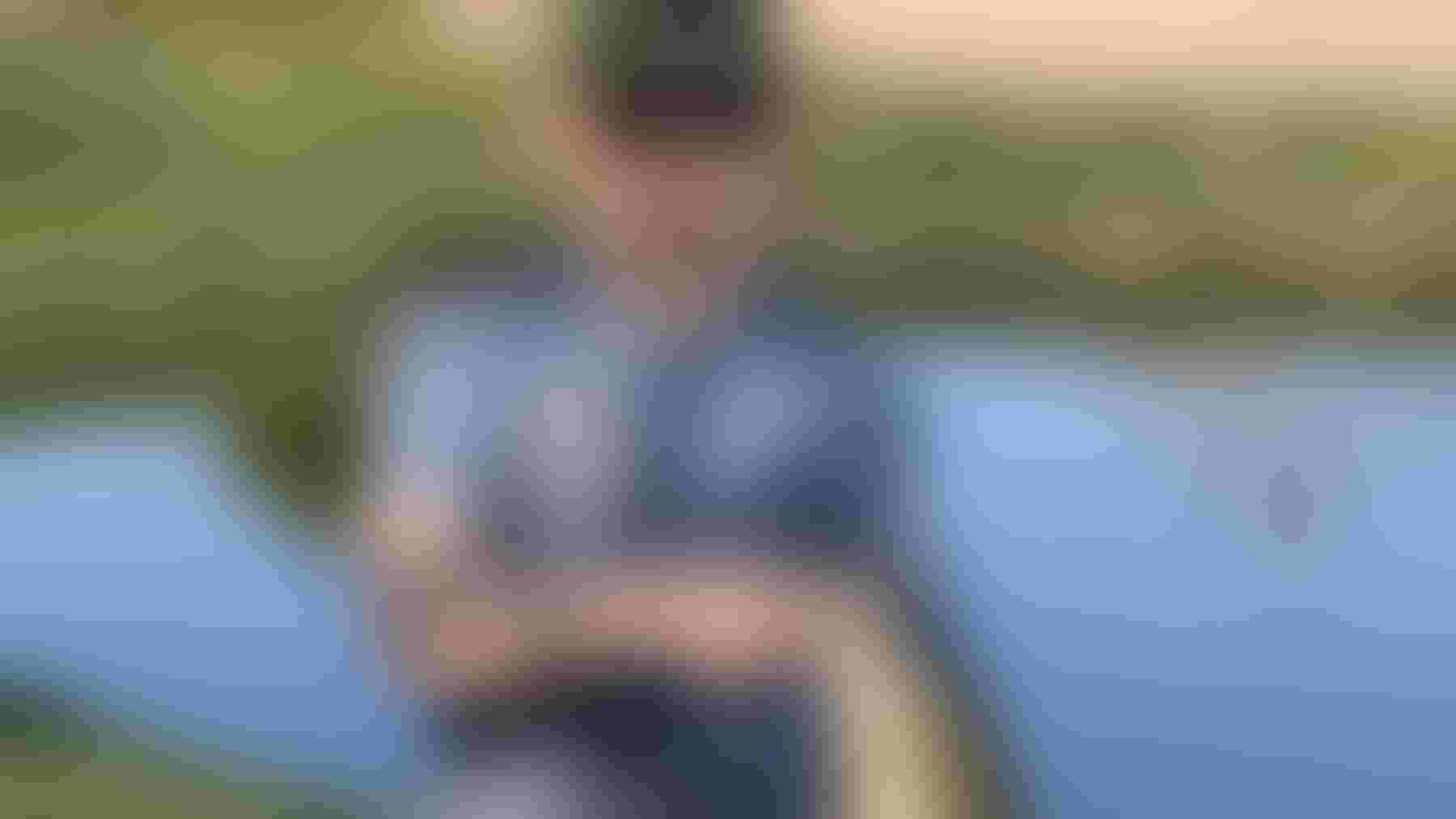