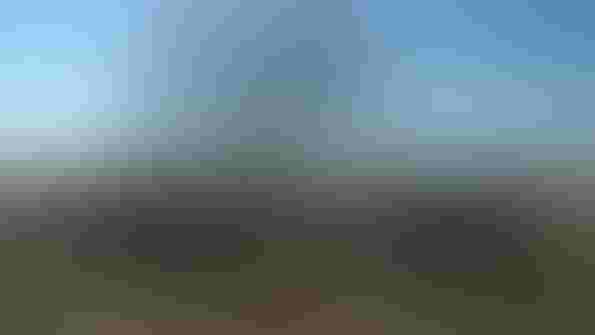 <p>Managing beef herds, including taking care of recommended practices such as castration, will add value at the sale barn.</p>

Southwest cattlemen facing a weakening beef market would welcome any sort of new system, practice or marketing niche that would put a few more dollars in their pockets. Unfortunately, the market is what it is; no new miraculous production systems are evident; and nothing groundbreaking seems likely to put more weight on calves in less time and for less expense.

About the best producers can do, according to an Oklahoma State University agricultural economist, is look to basic management practices to add value to beef cattle.

Failing to follow proven management practices, Raper says, results in deductions at the sale barn. She presented findings from an Oklahoma beef management and marketing survey designed to understand producer decisions. The survey goal included information on adoption for specific management and marketing practices, such as preconditioning, record keeping, and marketing; operation characteristics such as calving, demographics, distance to markets; incentives for adoption of basic practices; constraints to adoption; and what producers tell OSU ag economists about help they need.

Raper says the survey shows the percentage of respondents that do not adopt certain practices. Non adoption by practice:

Failure to adopt basic management practices cost producers at the sale barn, Raper said. Castrating bulls results in a $6 per hundredweight advantage. Weaning on time adds $2 per hundredweight over “bawlers.” Respiratory vaccinations add $1.44 per hundredweight plus another $18 difference in quality and an 80 percent probability of a positive return, as much as $58 per head.

Heifers are discounted $12 per hundred pounds and No.1 or No. 2 muscling is a $10 per hundredweight advantage over No. 3.

Raper explains that the value lost is not relegated just to the animals not receiving the added value management, but to the entire group. “Producers lose the values on the entire lot of non-uniform animals,” she says. “For example, it’s not just the bulls not castrated that are devalued but that entire lot, male and female.”

Numerous reasons account for not castrating bull calves, including lack of labor, management decisions, inadequate resources such as chutes and corrals, lack of technical education, cost, and lack of market education. “We can help with the education,” Raper says.

She says non-adoption in Oklahoma varies across the state with “regions other than the Southeast having lower probabilities of non-adoption. We see the likelihood that producers do not castrate decreases by 25 percentage points for those in the Northwest/Panhandle (36 percent), relative to the Southeast (61 percent).”

Raper says the survey will be conducted again in 2017 and then on five-year intervals. She adds that if producers realize the value of adopting these basic management practices and apply them to their operation, they will increase potential to improve profit.