New grants to benefit producers in multiple segments from the meat industry to programs in Puerto Rico. 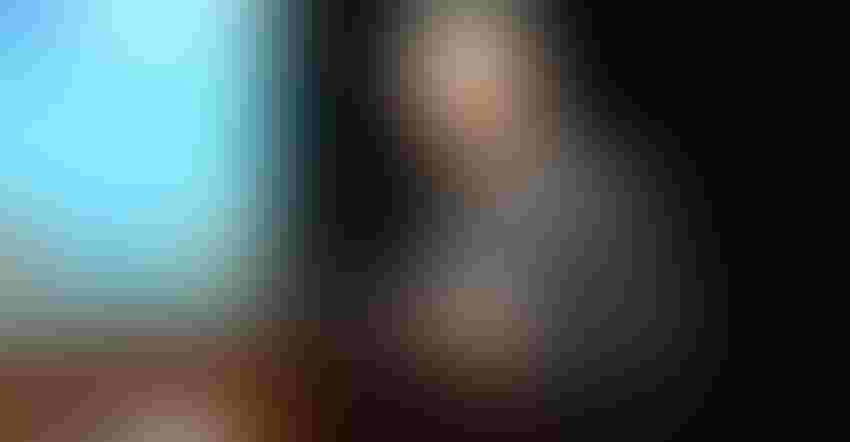 He says the newly announced programs, as well as other enacted by the Biden administration, are intended to ensure that producers are not only more productive but also more profitable.

“We focused on entities that would make product in America, that would focus on next-gen and innovative approaches that would be sustainable, and most importantly of all, would be farmer-focused,” Vilsack said.

Vilsack also announced more than $12 million in grants under the Meat and Poultry Processing Program. They include $9.75 million for International Food Solutions, Inc in Ohio, $1.5 million for the Michigan Turkey Producers cooperative and just under a million for Minnesota’s Benson + Tuner Foods. He said these projects would create more value-added opportunities for producers and more jobs in rural areas.

Two new programs are intended to fill in the remaining gaps from previous natural disaster and pandemic relief programs. Phase 2 of the Emergency Relief Program will help producers who lost revenue in 2020 or 2021 from natural diesters. This relief will go primarily to crop producers who were not covered by Federal Crop Insurance or NAP.

The Pandemic Assistance Revenue Program will assist producers who had a 15% or greater decrease in gross revenue during the 2020 calendar year compared with the baseline year.

The enrollment period for both ERP Phase 2 and PARP will begin on Jan. 23 and run through June 23. Additional eligibility requirements will be announced later.

“All of this is designed to create an opportunity for us to allow folks to stay on the farm because that's part of the plan in terms of changing the thinking and trying to get to a point where American agriculture is not only incredibly productive but it’s profitable for all, it's sustainable for all and resilient,” Vilsack said.

He later added that he hopes those crafting the next Farm Fill will understand the need for flexibility. This would allow more effective responses to different regions which have disasters of varying magnitudes at different times.

Approximately 1.2 million people visit the forest each year, which accounts for approximately 20% of Puerto Rico’s tourism economy. While around 3,000 cars attempt to enter the park each day, it only has 300 parking spaces.

“El Yunque is a special place to the people of Puerto Rico and USDA is committed to investing in the Forest to promote visitation, recreation, and economic development -- outcomes that can be maximized through collaboration and partnerships with the public and private sector,” Vilsack says.

Prior to Vilsack’s remarks, Governor Pedro Pierluisi took the stage to reaffirm his administration’s commitment to Puerto Rican agriculture. He praised the Biden administration and Congress for including $3.74 billion in USDA funding to mitigate crop losses as well as an additional $1 billion for the Emergency Watershed Protection Program. The Governor also thanked Vilsack and the administration for supporting Puerto Rico’s desire to be included in the Supplemental Nutritional Assistance Program.

“It is about time we get the nutrition assistance we deserve,” Pierluisi said.

Vilsack said he agreed with the Governor’s position, but added Puerto Rico still has work to do, and the decision would ultimately be left up to Congress.