&bull; North Carolina Senator Kay Hagan led a bipartisan coalition of Southeast legislators in defeating an amendment that would have significantly harmed roughly 2,000 tobacco farmers in the region. 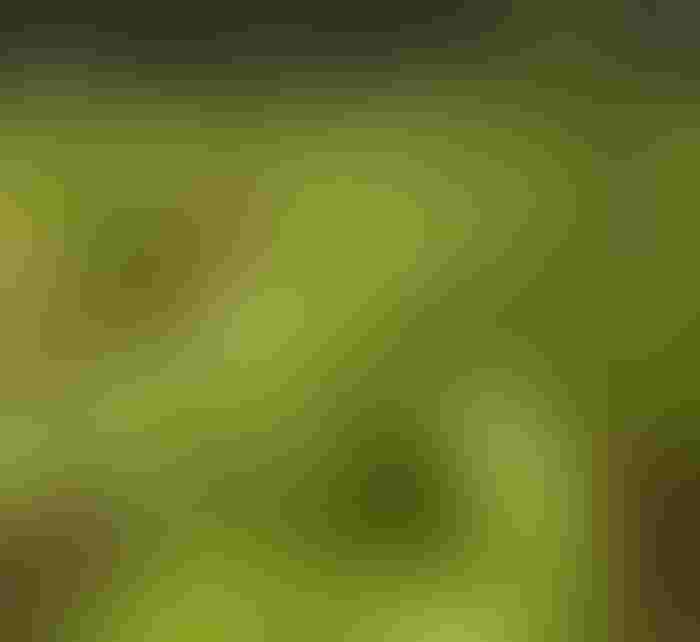 Tobacco growers across the Southeast would get a significant reduction in risk if the U.S. Senate version of the farm bill is signed into law, according to North Carolina Senator Kay Hagan.

Senator Hagan secured major victories for North Carolina farmers in the 2013 farm bill, which passed the Senate with a strong bipartisan vote of 66 to 27.

Hagan led a bipartisan coalition of Southeast legislators in defeating an amendment that would have significantly harmed roughly 2,000 tobacco farmers in the region.

“Today the Senate came together — Democrats and Republicans — to give farmers in North Carolina and across the country the certainty they need to keep our agriculture economy growing,” Hagan says.

“Agriculture is a bedrock industry in our state, employing hundreds of thousands of North Carolinians, and my first priority has been ensuring this bill works for our farmers so they can plan for the future and continue to create jobs,” she adds.

Passage of the farm bill by the Senate, especially the support for tobacco growers, comes as something of a surprise, based on recent sentencing of a number of North Carolina businessmen for crop insurance fraud.

Many of the dozens of defendants sentenced so far have received years in federal prison, agreeing to pay a total of $42 million in restitution and more than $900,000 in fines. That's still less than half what federal prosecutors say taxpayers have been bilked.

Thomas Walker, the U.S. attorney for the Eastern District of North Carolina, said the investigation is continuing and that others may still be charged.

"Crop insurance fraud is the same as mortgage fraud and health care fraud," Walker said. "It's all about greed and stealing from the taxpayer. We aggressively pursue these criminals just like we pursue drug dealers and other crooks."

“By protecting federal crop insurance and improving the safety net, the 2013 farm bill helps provide farmers with the resources they need to do business. Farmers are key to continuing to grow North Carolina’s agribusiness industry, which contributes over $77 billion to the state's economy,” says Erica Peterson, executive vice-president of the North Carolina Agribusiness Council.

The Senate version of the bill, which costs almost $100 billion annually, also would eliminate subsidies that are paid to farmers whether they farm or not. All told, it would save about $2.4 billion a year on farm and nutrition programs, including across-the-board cuts that took effect earlier this year.

The Senate passed a similar farm bill last year on a bipartisan 64-35 vote. However, passage by the U.S. House of Representatives is again likely to be contentious at best.

Last year, the House declined to take up the legislation during an election year and amid disagreements over how much should be cut from the food stamp program, which now serves one in seven Americans and cost almost $80 billion last year. That cost has more than doubled since 2008.

Pigweed has become $100 million per year problem in Georgia cotton