Iowa-based Stine Seed Co. has a history starting on a central Iowa farm that and has developed into a worldwide business of corn and soybean genetics. 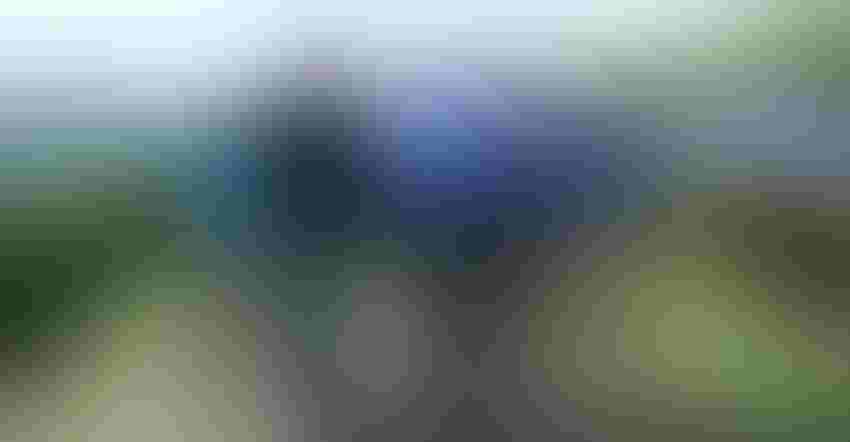 Stine Seed genetics are presently seen worldwide, but the Iowa-based company started with very humble beginnings. Stine’s history dates back more than 80 years to when Bill Stine had a business of cleaning and selling public varieties of seed to neighbors in the Dallas County area.

Harry Stine, the CEO of the company, developed a love for the farming way of life as a very small boy. He raised his four children on the west-central Iowa farm and continues to live there. “I live on the farmstead I was born on. I’ve lived there longer than that, but I’ve worked there for 75 years,” Harry says. “My first job was to drive a little B Farmall to pick up straw bales. I couldn’t reach the pedals and didn’t know how the gearshift worked, so really, I was just guiding it across the field.” 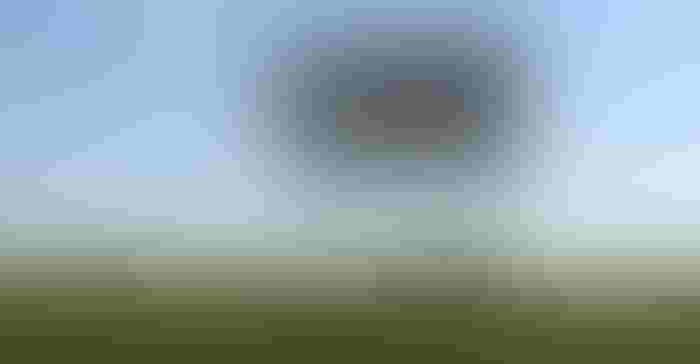 Harry’s grandfather traveled to the Adel, Iowa, farm from Pennsylvania. The original farm was 160 acres, with only 30 of it being tillable, but it has grown into much more since the late 1800s and has been built into a well-known seed company.

Beginnings in the seed business

“My father would get public varieties oats and soybean seed from the university system and grow 40 or 80 acres. We would have a guy come in and clean it and put it in our bin. Then we would sell it to our neighbor, so to that extent, we were in the seed business,” Harry says.

The seed would be marked up a very small amount, so very little profit was made on this seed, unless a new variety came out — then that could be marked up a little bit more, since farmers didn’t already have it in their bins. “One of those years in the mid-1960s, the variety was Amsoy, and my father wisely said you could plant soybeans at half rate and get twice the yield, so we planted twice as many acres as others,” Harry says, thinking that would give them more seed and increase their profit margins. “From that time on, we started to get in the seed business.”

Since many in the area knew Harry was interested in growing seed, he found out about soybeans grown south of Adel that had five seeds in a pod and he went to investigate for himself. The seed was taken to Iowa State University to have a plant breeder determine what variety the soybean was. The agronomist had never seen this type of soybean and took it to Walt Fehr, who was the new soybean breeder to see. When Fehr wasn’t in his office, a technician helped Harry understand how new varieties were developed. “I asked him how new soybean varieties are developed, and he took 20 minutes to tell me, and that’s how I got my plant breeding knowledge,” Harry laughed.

The variety was later identified as Ballenger specials. In the fall of 1967, Fehr called a meeting for a soybean breeding program and five of the people in attendance at that meeting started the organization Improved Variety Research. This was the first private soybean research and development firm in the U.S. After a few years of very little income coming in, IVR was dissolved. Stine stayed involved in soybean research and development, however, and built Midwest Oilseeds into the largest and most successful soybean program in the U.S. with the help of his head soybean breeder, Bill Eby.

“The first year, we raised soybeans in a basement under lights, and Walt Fehr came in and made some crosses on those — and then I took that seed to Hawaii in January and planted it,. and it was harvested in May by Fehr,” Harry says. “Then we had high school kids from Perry come down and package it up in little packets, and plant yield trials in 5,000 plots. We called that variety Marshall and sold it through the university system.”

The company continued to grow and added a corn breeding program in the early 1980s. By the mid-1980s, it had exceeded a half-million units in sales.

Also, during the time of early growth in the company was the growth of the Stine family, all of whom are part of the company to this day. The eldest child, Lucinda Stine, has worked with soybean pollination and procurement since she was 14. She took some time off while she raised her two sons, but has been back in the soybean department for many years. Both of her sons work at Stine Seed as well.

Brenda Stine-Reiher is an attorney and works for a law firm in Des Moines and is also corporate counsel for Stine Seed Co. She has four children ranging from a senior in high school to her twin girls, who are in law school. 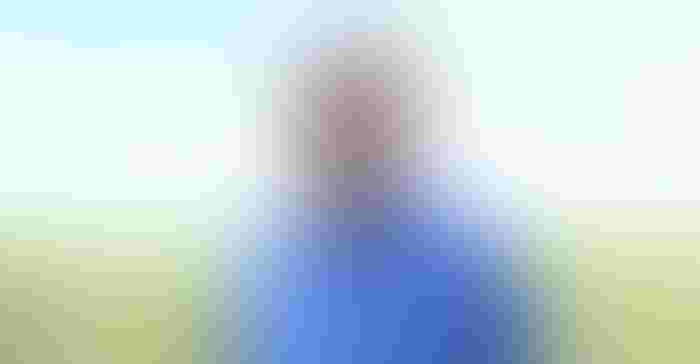 Warren Stine works in corn research. He says at age 13, he was asked if he wanted to work on corn or soybeans, and he chose corn because he enjoyed working on the corn pollination process. He and his wife moved back to central Iowa a few years ago so he could work from the company’s headquarters.

The youngest of the siblings, Myron Stine, has worked on the farm since he was 9 years old. He attended his father’s alma mater, McPherson College in Kansas, attaining a crop science degree and had one of the same professors his dad had at the school. Myron has worked his way up through the ranks of the business starting as a sales representative, then a regional manager, national sales manager, vice president and now president. The next generation in his household, his two daughters, work in the company’s corn nursery.

“I have done what I wanted to for a profession and always have encouraged my children to do the same,” Harry says.

“But he always let us have the opportunity to work in the family business if we wanted to be involved,” Myron adds. “We all have been taught to put the right person in the right place to get the job done. Each of us siblings have things we are good at, and that’s why we all get along so well.”

“We all work in different areas, so there’s no competition among us. We bring varied opinions together to help build the company stronger,” Lucinda says.

“We were brought up to be logical and reasonable, which allows us to be open-minded and discuss the issues in front of us,” Brenda adds.

Through the years, the Stine breeding program has focused on genetics to increase yields while dealing with other challenges at hand. The company was the first to receive a patent on soybean varieties to protect the seed, plant, pollen and ovule, which has led to these being part of high-yielding genetics around the world.

The breeding techniques used have been developed more quickly and efficiently than those of others. The soybean genetics have been shared with other companies through agreements and have led to increased yields for those companies, too. Corn genetics continue to see improvements as well.

“When we do things differently, we learn if we are on the right path. Sometimes it’s radical, and we find something we weren’t looking for that helps us in the long run,” Harry says. “Such things as to increase yields through research on shorter-stature corn, drought tolerance or other stressors. We have been working on high-population corn for almost 15 years, looking at how an increase in seed populations, or planting techniques, could aid the grower’s yields.”

Ear placement on the stalk is something which has taken years to make improvements relative to corn height and harvestability. When corn was extremely tall, corn breeders were always trying to lower ear height, but with shorter corn, it becomes more important to have the ear height higher to get better yields.

“The average corn yield in the United States for the entire decade of the 1930s was 24 bushels per acre. My father moved to this farm in 1934. If you would’ve told him, ‘Your son will be able to get ten times the yield the national average is today,’ would anyone had believed that?” says Harry. “That’s a combination of several things since we didn’t have herbicides, insecticides, fungicides and equipment like we do today. It’s a combination of all those factors and the genetics that have led to this yield increase, and yield is still the No. 1 factor farmers check first.”

The Stine brand is considered a worldwide one, with a presence across the United States, South America, Europe and China. The company’s corn research, while different from that of most other companies, is expected to change the corn industry with time. Myron says they continue to develop hybrids with traits demanded in different geographies.

“We have seed plots around the world to be able to produce the needed number of seed for farmers,” Harry says. “It’s a very big job, and with lag time in different areas, it is important to have farms in places like Guyana to be able to have several generations in a year.”

Stine and its affiliated entities own more than 800 patents, with a large number directly related to soybeans. More than 300 sales reps are located across the U.S. through dealerships or direct sales, as well as 30 in Latin America and six in Europe. The company employs more than 400 people and is one of the largest privately owned seed companies in the United States.

“The trick to success is setting goals and understanding the process to get there. We are always trying to teach others, which is ongoing based on experiences,” Warren says. “We have to have a practical mindset to move forward.”

Stine has people responsible for their key areas taking care of their part of the company to help make advancements and keep the company successful.