One fertilizer application may help with the workload when it comes to focusing on spring planting. 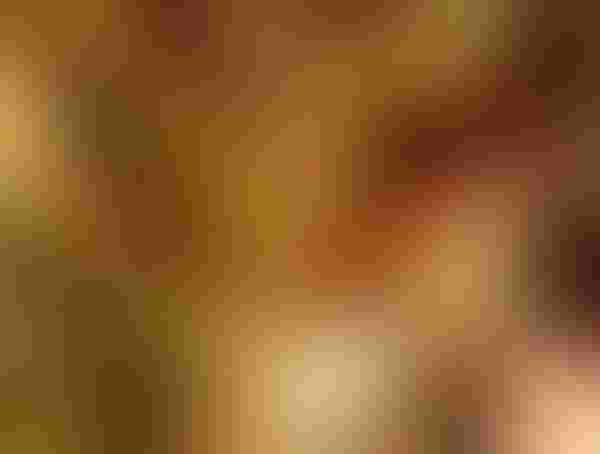 Figure 1. Weekly average 4-inch soil temperatures for the period of November 6-12, 2017. Soil temperatures in individual fields in any given area will vary with differences in vegetative cover, soil texture, soil moisture, and other factors.

Despite those advantages, producers should be aware that there is potential for higher nitrogen (N) loss in the spring following a fall application, as a result of nitrification of the ammonium during late winter and very early spring and subsequent leaching, or denitrification.

Reactions of anhydrous ammonia in the soil

When anhydrous ammonia is applied to the soil, a large portion of the ammonia is converted to ammonium (NH4+), and can be bound to clay and organic matter particles within the soil. As long as the nitrogen remains in the ammonium form, it can be retained on the clay and organic matter, and does not readily move in most soils except sandy soils with very low CEC, so leaching is not an issue.

At soil temperatures above freezing, nitrification occurs - ammonium is converted by specific soil microbes into nitrate-N (NO3-). Since this is a microbial reaction, it is very strongly influenced by soil temperatures. The higher the temperature, the quicker the conversion will occur. Depending on soil temperature, pH, and moisture content, it can take 2-3 months or longer to convert all the ammonia applied in late summer/early fall to nitrate.

Traditionally, producers should wait until soil temperatures are less than 50 degrees F at a depth of 4 inches before applying ammonia in the fall or early winter. Nitrification does not cease below 50 degrees F, but rather soils will likely become cold enough to limit the nitrification process. In many areas of Kansas, soils may stay warmer than 50 degrees well into late-fall and only freeze for short periods during the winter.

The use of a nitrification inhibitor such as N-Serve can help reduce N losses from fall N applications under specific conditions, particularly during periods when soil temperatures warm back up for a period after application.

One should also consider soil physical properties when considering fall application. Fall applications of N for corn should not be made on sandy soils prone to leaching, particularly those over shallow, unprotected aquifers. Rather, fall N applications should focus on deep, medium- to heavy-textured soils where water movement through the profile is slower.

When is N lost?

When considering fall application of N, keep in mind that loss of N during the fall and winter is not normally a problem in Kansas. The conversion of “protected” ammonium to “loss prone” nitrate during the fall and winter can be minimized by waiting to make applications until soils have cooled, and by using products such as nitrification inhibitors. The fact that essentially all the N may remain in the soil as ammonium all winter, coupled with our dry winters, means minimal N is likely to be lost over winter.

However, soils often warm up early in the spring and allow nitrification to get started well before corn planting. Generally, if the wheat is greening up, nitrification has begun! Thus, one of the potential downsides of fall application is that nitrification can begin in late February and March, and essentially be complete before the corn crop takes up much N in late May and June.