Farmers need to be very aggressive at the front end with residual herbicides.It doesn&rsquo;t matter what kind of cotton you are growing, if you are dealing with Palmer amaranth, you want to start clean. 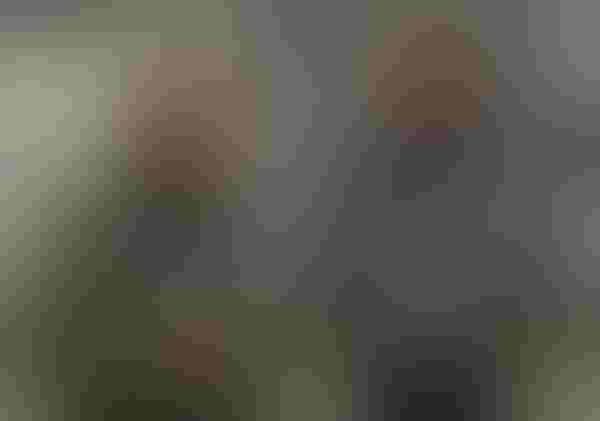 Palmer amaranth isn’t as big a menace in the black lands of North Carolina as in other parts of the state, but that doesn’t mean cotton growers there shouldn’t take precautions to control the weed, according to Alan York, North Carolina State University weed scientist.

“If you’re going to be similar to the rest of the state, it’s coming,” York said at the 2015 Blackland Cotton Production meeting in  Belhaven, N.C. Feb. 13.

The problem is that 95 percent of the population of Palmer amaranth is resistant to both glyphosate and ALS inhibitors, York said. “It is hard to find a place in North Carolina where we don’t have resistant Palmer now. Once you get Palmer in the neighborhood, it’s going to be resistant,” he said.

York said a strong preemergence program is the best way to control Palmer amaranth. “You need to be very aggressive at the front end with residual herbicides,” he said.

“It doesn’t matter what kind of cotton you are growing, if you are dealing with Palmer, you want to start clean. That may mean a shot of paraquat behind the planter,” York said.

For postemergence control, farmers can use the herbicide Liberty for control. “If you get into a bad Palmer situation, you’re going to become familiar with Liberty,” York said.

Palmer amaranth will ideally be no more than one  to two  inches tall at first application, according to York. “Optimal timing for the first postemergence application usually occurs 12 to 14 days after planting,” York said.

"A second postemergence application should be made when the next flush of Palmer amaranth is one to two inches tall. This typically occurs 14 days after the first application,” York explained. “Another residual herbicide may be included in the second application if the field has a history of heavy Palmer amaranth infestations.”

York said the second residual application is definitely in order for growers who do not plan on a layby application. “Many growers are trying to avoid layby applications, but research has clearly shown these applications have a place in Palmer amaranth management systems,” York pointed out.