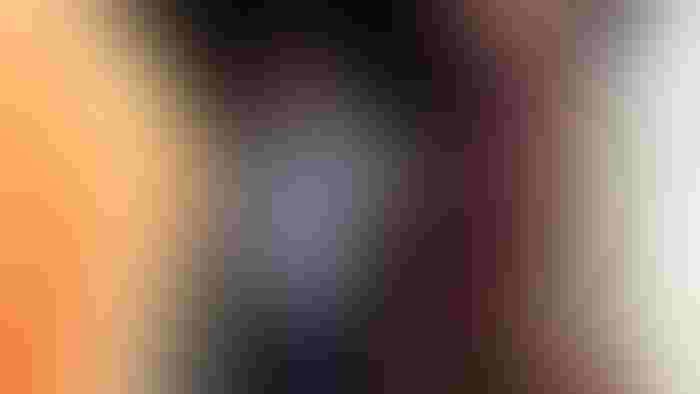 A select group of cotton producers from the Mid-South got a good look at how cotton farming is done in Texas when the National Cotton Council's 2015 Producer's Information Exchange program, better known as the annual P.I.E. tour, kicked off the last week of July in Lubbock.

After visiting farms, gins and support industries on the Southern Plains, producers participating in this year's PIE tour traveled to the Texas coast where they continued to visit with Coastal Bend cotton farmers, ginners and others with vested interests in the industry.

The annual P.I.E. tour is sponsored by Bayer CropScience. Scott Kohne, Bayer CropScience's Head of Market Acceptance for the North America Region, says the program is designed to bring key stakeholders together to share information designed to streamline the art and science of growing and marketing cotton in the competitive global marketplace

National Cotton Council's Dwight Jackson, who hosted visiting producers on the Corpus Christi leg of this year's tour, says three groups are traveling coast to coast as part of the annual P.I.E. tour. Groups of cotton producers from the West, the Mid-South and from Texas each year travel to other parts of the Cotton Belt to see how cotton is produced in the other regions.

Greenwood, Mississippi producer George Jeffreys said he was amazed how Texas growers produce substantial yields on so little water and hopes to try some of the practices he learned about on the Texas tour.

Freeman Smith, a visiting cotton producer from Tennessee, said he picked up a lot of useful information he is anxious to try on his farm next season, while Cameron Boyd from Jonesboro, Arkansas, considers himself fortunate to participate in the tour and is looking forward to applying techniques he learned while visiting farms, especially those in the drier South Plains region.

During the Gulf Coast segment of the tour, P.I.E producers visited the Cantwell Mattress factory where one manufacturer insists on using cotton instead of being limited to synthetic fibers. Participants also visited the Gulf Compress cotton warehouse co-op. During a stop in historic Kingsville, Texas, growers listened to a presentation about the national boll weevil eradication program and later visited the Texas Parks & Wildlife Marine Research Station and Fish Hatchery in Corpus Christi.