The cotton industry should be vigilant regarding efforts to remove or further restrict the use of pesticides to protect their crops. 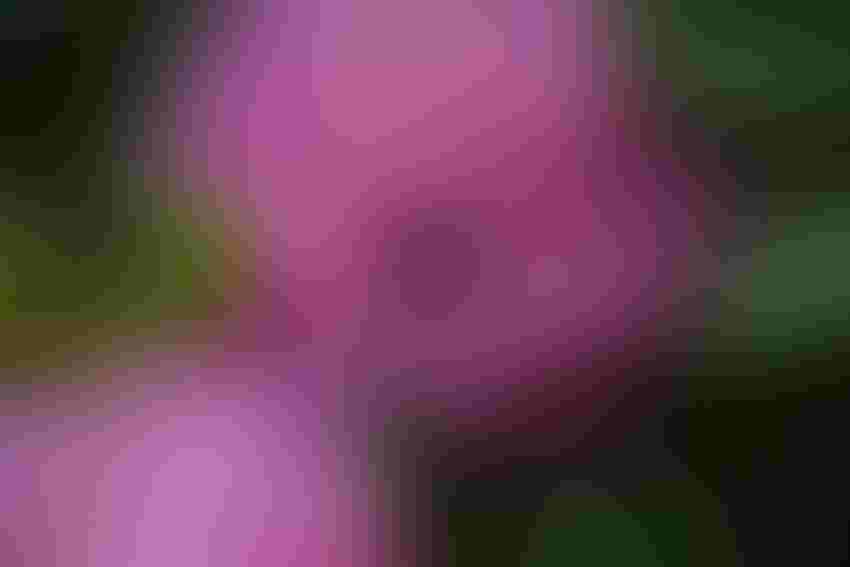 With a new administration in the White House and Congress controlled by Republicans, the agriculture industry hopes to see regulations rolled back to some degree, but pesticide regulatory issues remain a concern, says Don Parker, National Cotton Council.

Speaking at the Consultant’s Conference, which serves as the opening session of the annual Beltwide Cotton Conferences, held this year in Dallas, he noted that pollinator protection remains a high priority as NCC and other organizations seek ways to maintain effective pesticides while addressing the importance of honey bees and other pollinators in crop production.

Other pertinent pesticide regulatory concerns include defending organophosphates and sulfonylureas, working on new worker protection standards, and keeping an eye on other products that have targets on their labels.

“We will try to prevent the loss of important products,” Parker says. “The pollinator protection plan is still in play, and we will continue to see how state plans work in order to limit restrictions on pesticide use in crops.” He says NCC and other organizations hope these voluntary plans will hold off EPA-mandated regulations.

One area of concern is that the Environmental Protection Agency “is making an assumption that if a plant has a bloom, then bees will be present.”

“We are also monitoring sulfonylureas and efforts to restrict their use,” Parker says. “The EPA is looking at worst-case scenarios, and developing usage models accordingly. We are working with them to show how products are actually used.”

In many cases, with pollinator protection, he says, the assumption is that a hive is present. “Hives are not always present. We need to work with farmers and beekeepers to insure that hives are placed a specified distance from the fields.”

Organophosphates “are under attack — again,” he says. A university study apparently makes a dubious connection between exposure to organophosphates and lower IQs in children. The university will not release the data, a departure from usual practice, Parker says, when the EPA deals with companies and pesticide registration issues.

“The university study shows an association, not a cause, and only one product has been cited — yet all organophosphates are considered risks. A new safety risk factor [based on this study] would be a major change in policy. A lot of work is going on with organophosphates.”

The new Worker Protection Standard that went into effect January 1 also creates new burdens for farmers, he says. “The final rule is much stricter than previous; a lot of exemptions were removed.” Also, producers are required to provide clean rinse water to each worker at the beginning of the work day, as well as a supply for ocular rinsing. A clean cloth is also required.

Posting re-entry intervals, and taking them down at the end of the interval, is now required, Parker says. “Farmers cannot post and just leave them up all season. We are looking at a lot of changes.”

Misuse of paraquat that resulted in poisoning has also put that herbicide in jeopardy, along with new training requirements, he notes. “Based on a few people using the product in violation of the law, the EPA is adding more restrictions.” Regardless of those illegal use issues, “It is critical that we follow the labels.”

“Pyrethroids are also under fire,” Parker says, and “we are concerned that the Endangered Species Act doesn’t consider risk/benefit analyses.”

He cautioned crop protection companies to maintain a united front in protecting products the industry needs. “Setting a precedent is a possibility for the first company that makes a deal with the EPA and establishes the minimum standard. We have to work closely together to insure that we don’t set a precedent that knocks products off the list in the years ahead.”