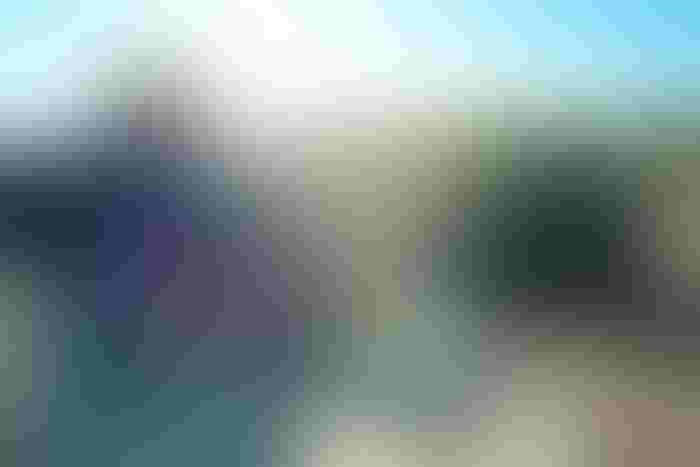 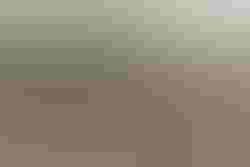 Another record was almost set with the soybean acres. USDA estimates the 2012 planted soybean acreage at 76.1 million acres, which is the third largest on record and 1% larger than last year. Growers in New York, North Dakota and Pennsylvania planted a record number of acres for their states.

Missouri has 5.3 million planted acres, which is nearly the same as last year’s acreage of 5.35 million. Nebraska increased soybean acres from 4.9 million in 2011 to 5.1 million this year. And Indiana with 5 million acres is down from last year’s total of 5.3 million acres.

Karen McMahon has been editor of Farm Industry News since 2000. She joined the staff in 1998 as senior editor and previously worked on the company’s National Hog Farmer magazine.

Karen grew up on a crop and livestock farm outside of LeMars, IA, and earned her journalism degree from South Dakota State University. After college, she worked on the local newspaper as farm editor and later started writing for various livestock and crop magazines.

She has written extensively about trends and technology related to corn and soybean production, the equipment needed for row-crop farming, and livestock production.