Corn Illustrated: If you don’t have belowground GMO protection, this may be the year to scout for corn rootworm larvae. 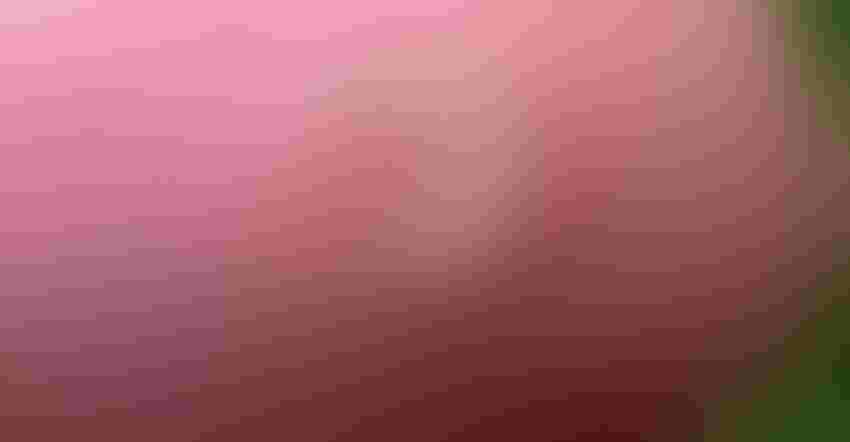 HUNT AND FIND: If you dig and find rootworm larvae, it may be difficult to treat them this year — but they provide management information for next year.John Obermeyer, Purdue Extension entomologist

A panel of Indiana certified crop advisers tackles the issue of corn rootworm in this question-and-answer column so you can think through the process if you feel your fields may be at risk. The panel includes Jesse Grogan, LG Seeds, Lafayette; Greg Kneubuhler, G&K Concepts, Harlan; and Tom Stein, manager of the Boswell and Templeton branches for Ceres Solutions.

Question: We live where we usually don’t have corn rootworm problems in first-year corn. I used a hybrid without the rootworm trait. I didn’t apply any insecticide either. Is it worth scouting for rootworms?

Grogan: The time to scout for a potential threat for corn rootworm in first-year corn is the year before in the soybean crop. The presence of female rootworms laying eggs in soybeans is used to predict the potential for damage in corn the following year. We will assume you didn’t do that. Unless you have tight clay or very low organic matter or sandy soils, there is always the possibility of rootworm damage. Scouting for rootworm damage in the early spring is time-consuming and labor-intensive.

Stein: I would recommend scouting. If you do find a rootworm infestation, that will be useful information in regards to implementing a successful integrated pest management plan going forward.

Kneubuhler: If a hybrid without rootworm traits is used, you can scout for rootworm larvae. However, that is a difficult-to-manage situation.

Question: If I scout, when should I do it?

Stein: The best time to scout is when larvae are hatched and actively feeding on roots. A 50% larval hatch usually occurs after 700 growing degree days have accumulated. That’s usually in early to mid-June. Egg hatch is a function of soil heat units, so the warmer the soil, the earlier the hatch.

Grogan: You usually scout in early June when corn is in the V6 to V7 growth stage. That’s when larvae have hatched and are big enough to see.

Question: How do I scout for rootworm larvae?

Grogan: Place roots in a bucket of water and add salt to cause larvae to float to the top. Then larval counts need to be made.

Question: If I find larvae, are there any rescue treatments?

Stein: There are several insecticides labeled for lay-by treatment, but none are very effective. They require either a lay-by cultivator application applied to both sides of the corn row, assuming you have a cultivator and soil conditions are fit, or if you have an irrigation pivot, chemigation is an option. Fields that qualify for a rescue treatment for rootworm larvae may be candidates for adult rootworm beetle infestations later in the season.

Grogan: The truth is, it doesn’t do much good to scout after corn is planted because there is no effective rescue treatment.