Corn Watch: A challenging season results in good yields. Here’s how it happened. 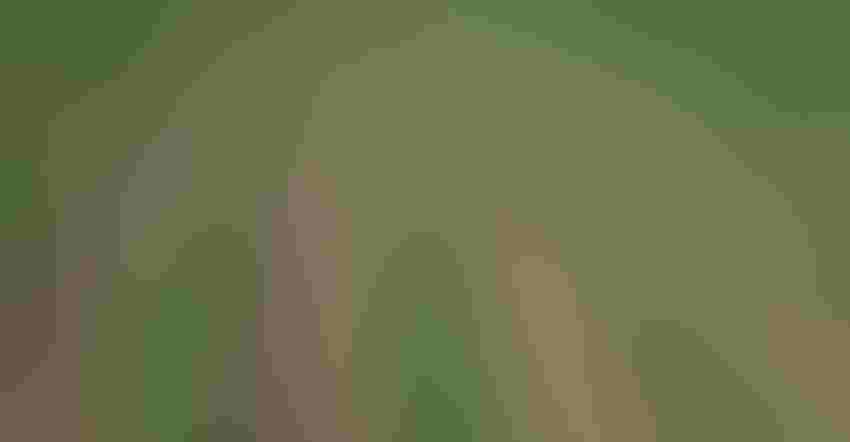 FAST START: Warmer-than-normal May weather helped the Corn Watch ’22 field get off to a fast start. The crop was out of the ground in seven days, and at V5 by 35 days.Photos by Tom J. Bechman

The goal of the Corn Watch project is to study the growing season through the lens of one cornfield in the Corn Belt. The field under the microscope this year was in south-central Indiana. While soils may be different and weather conditions may have unfolded differently than where you farm, following the journey in this field uncovers insights that should be valuable no matter where you live.

The Corn Watch ’22 field was planted May 11 on silty clay loam soils. The field is pattern-tiled without irrigation. About 200 pounds per acre of nitrogen were applied, with the final increment at planting.

Related: ‘Picture of the Year’ describes this season

“It was an up-and-down season, but it turned out well,” says Dave Nanda, director of genetics for Seed Genetics Direct, sponsor of Corn Watch. “Yield performance here is a testament to advances plant breeders have made in developing hybrids that can withstand heat and drought stress.

“There are still advancements to be made, including producing hybrids that allow ears to droop in the fall, making ear mold less likely. But yield results speak for themselves.”

So, what was the final yield? Corrected to 15.5% moisture, the grower reported an average yield of 236.7 bushels per acre. It may not make Ripley’s Believe it or Not! but it should at least be “honorable mention.” The following brief replay shows why:

“Weather conditions were the biggest difference,” Nanda says. “In 2021, it turned cool and wet after planting during the last week of April. This year, the week after planting featured near record-high temperatures.”

There were still a few stragglers, which resulted in occasional late-emerging plants with nubbins at harvest. However, they were few and far between.

Challenging drought conditions. The heart of the growing season turned hot and dry quickly. This field received just slightly more than 2 inches of rain total for June and July combined. The U.S. Drought Monitor declared the area “abnormally dry” and then later placed it in drought. Some areas received relief in early July, but rain skipped this field.

“Plants were developing the gray cast that comes with severe stress, especially on eroded areas,” Nanda recalls. “When I visited on July 7, yield prospects were dimming quickly.” 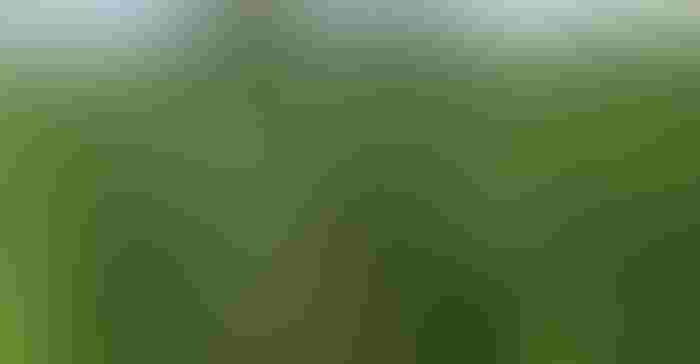 Saved by rain, cooler weather. Rain returned in earnest beginning Aug. 1, and the field received over 7 inches of rain through mid-September.

“The crop here took a hit from hot, dry weather during pollination, but we believed that if conditions were good during grain fill, yield would still be over 200 bushels per acre,” Nanda says. “Our mid-September yield checks put it at 220 to 230 bushels per acre. Projected yield was higher in parts of the field where soils were better and lower on eroded areas.”

However, near black layer, the field still wasn’t home-free. “These hybrids held their ears upright because the peduncle — the plant part connecting ear to stalk — was short,” Nanda explains. “Ear mold set up by stress flourished. Upright ears are more conducive to ear rot because they hold more moisture.” 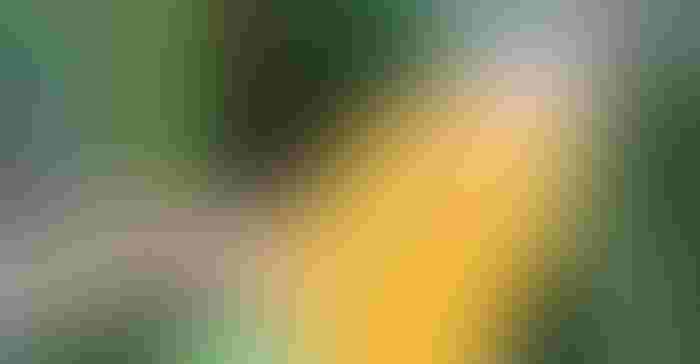 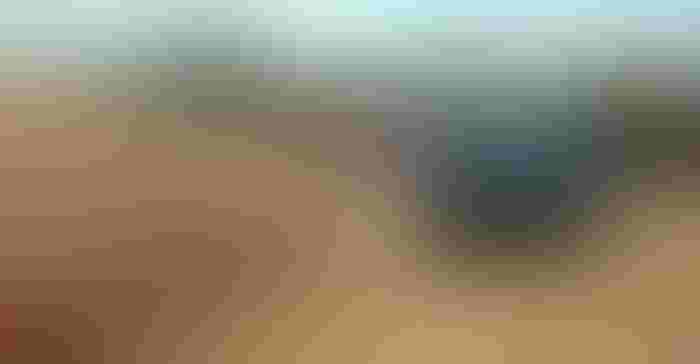 Drought is ongoing in the area, setting up an interesting scenario for 2023. Stay tuned when Corn Watch returns.