Here’s a closer look at what to expect from liquid nitrogen and urea. 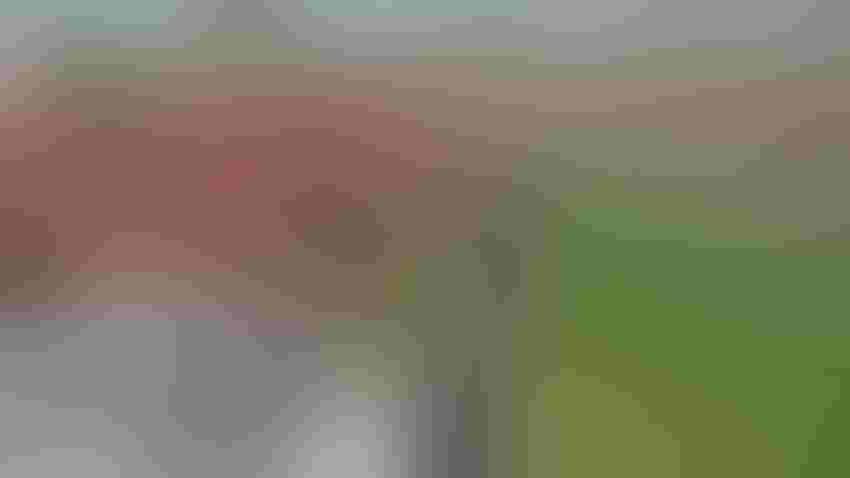 If you apply urea instead, how do you minimize potential N losses?

Questions about nitrogen sources come up all the time, especially as a new crop season moves closer.

Jim Camberato has fielded lots of those questions in his career as the Purdue Extension soil fertility specialist. He agreed to answer the following questions about soil fertility. If you have questions related to fertilizers you would like to see answered here, send them to [email protected] or mail to 599 N., 100 W., Franklin, IN 46131.

What are the differences between 28% and 32% liquid nitrogen? Other than 32% containing more N per gallon than 28%, the most important difference between 32% and 28% is the salting out temperature at which crystals form at the bottom of the tank. 32% will salt out at 28 degrees F, whereas the N in 28% will stay dissolved until temperatures fall to minus 1 degree. That’s why on-farm storage is more feasible with 28% N in most cases.

Are nitrogen forms the same in 28% and 32% N? Both 28% and 32% solutions are mixtures of urea, ammonium nitrate and water. Roughly half of the N is from urea and half from ammonium nitrate. That means that about a quarter of the N in any liquid nitrogen product is in the ammonium form, a quarter is in the nitrate form and half is in the urea form. With half the N in the urea form — most subject to ammonia loss to the air — it’s important to take steps to minimize loss, including injecting it instead of broadcasting it on top when you can.

If I apply liquid N before planting and work it in with a field cultivator as the only tillage pass, is that acceptable? Will I still risk ammonia loss? Tillage that incorporates liquid N into the soil greatly reduces loss of ammonia to the air. A field cultivator working the urea in a few inches should essentially eliminate ammonia loss in most situations.

If I apply all my N as urea just before planting and work it in with a tillage pass, is that acceptable? How much ammonia N loss could I expect? Expect to capture nearly all the N from urea worked into the soil close to planting time. You would not expect to lose much N compared to leaving it on the surface and not working it in.

Is ammonia the only N loss I need to worry about with liquid N? No. If liquid N is applied well before corn needs nitrogen, the N can be lost in other ways if it rains too much, and soils become saturated.