The soil in Missouri and the Midwest is still dry about four to five feet down where crop roots live, following two years of drought and despite a lot of winter snowfall. 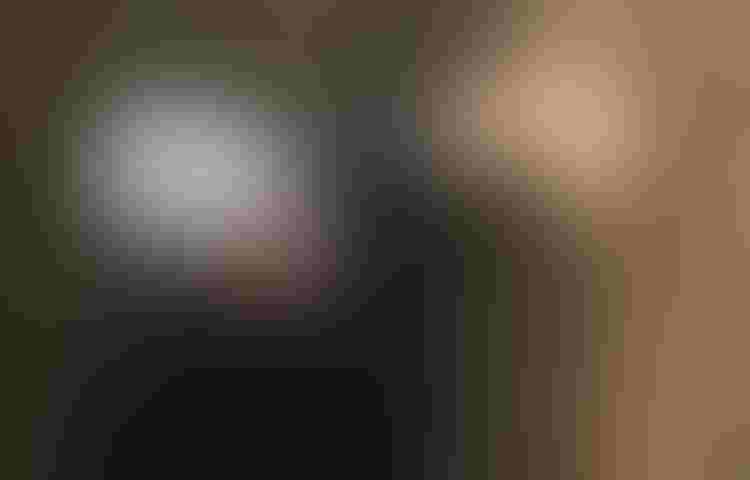 <p>Randal Miles, an associate professor of soil science at the MU School of Natural Resources, says the inadequate, dry soil in the Midwest is hurting farmers.</p>

A University of Missouri researcher says that soil in the Midwest has not recovered from the recent two-year drought despite significant precipitation this winter.

Randall Miles, an associate professor of soil science at the MU School of Natural Resources, says the inadequate soil is hurting farmers.

“The soil in Missouri is still dry about four to five feet down where crop roots live,” Miles said. “This is an improvement from a year ago when two years of drought left many prime growing areas bone dry down to almost six feet. However, without enough moisture and nutrients, crops will produce poor yields resulting in a loss for farmers.”

In order for soil to be suitable for crops, the soil moisture must “recharge.” This is a process where water from rain and snow moves downward from the surface and fills in the space found in soil. A soil moisture recharge normally comes from snow melt and rainfall in winter and early spring.

“Much of the moisture this winter was slightly below normal with enough running into the streams and rivers and little soaking into the earth,” Miles said. “Missouri needed a long-term drizzly type of rain or snow to replenish the soil for it to have enough residual moisture available for use at planting and harvest, but most of the precipitation this winter came in heavy doses.”

Miles says even with heavy amounts of snow and rainfall, moisture near the surface can evaporate with just a few days of high winds, higher than normal temperatures, low relative humidity or a combination of the three. This prevents moisture from having a chance to move deep into the soil where it is needed.

“People think that the problem is solved if we get a few good rains or some significant snowfall,” Miles said. “We’ll need extraordinarily persistent rains for the moisture to get down five feet where the roots of mature plants live. It could take weeks or months for water entering the soil surface to move into the three to five feet depth of the soil.”

Miles says that it could take another year of solid rain and snowfall to for the soil to get back to normal moisture levels.