The outlook for wheat and soybean is similar for 2014 as it was for 2013, a year that saw good economic returns for farmer who double cropped them, he said. Why? Prices are good for both commodities and better than others.A current prices, a Georgia grower needs to rake in a 55 bushel per acre average on wheat and get 30 bushels per acre on soybeans to cover costs, justify land rent, and make some money to boot. 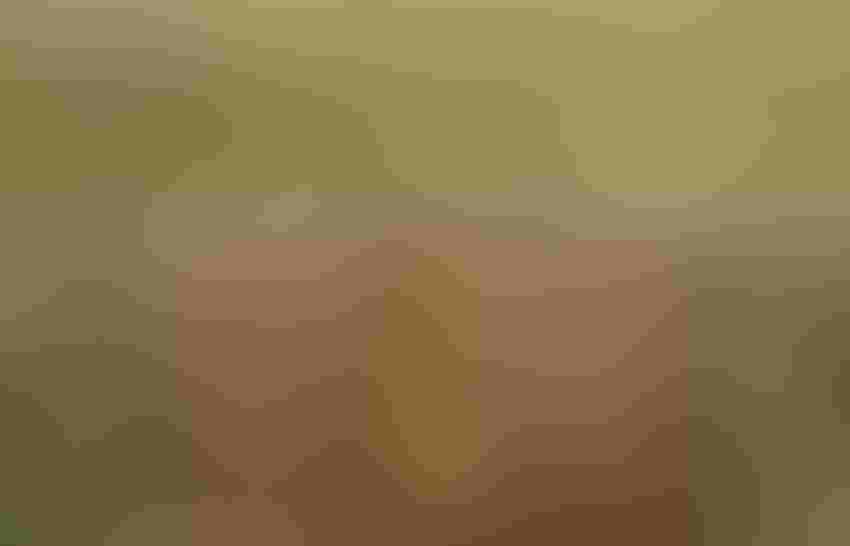 <p> WHEAT AND SOYBEANS are at times minor crops in the Deep South, but together the pair offers a strong match up against the region&rsquo;s major commodities in 2014.</p>

Wheat and soybeans are at times minor crops in the Deep South, but together their one-two punch offers a strong match against the region’s major commodities in 2014 and looks like a good economic opportunity for Southeast farmers, but that isn’t always the case.

“Both wheat and soybeans look bullish relative to the other major row crops we grow. Georgia producers, like in other Southern states, can double-crop soybeans behind wheat and the two together look better than some of the other enterprises,” said Nathan Smith. He’s a farm economist with the University of Georgia, covering wheat, soybean, corn and peanut marketing.

The outlook for wheat and soybeans is similar for 2014 as it was for 2013, a year which saw good economic returns for farmer who double-cropped them, he said. Why? Prices are good for both commodities and better compared to other commodities.

Wheat prices range from $6.40 a bushel in north Alabama to $5.80 in south Alabama and south Georgia right now. “Though wheat prices aren’t quite as good as last year at planting, $6 wheat is still an opportunity to make a profit with the kind of yields we’ve been making,” Smith said.

And soybeans are hovering in the $11 per bushel range. Not out of the park prices, but still plenty good soybean prices. Both markets look to stay strong in 2014. Corn prices are down compared to prices in the last two years and threaten to fall farther as the nation eyes a bumper corn harvest this year.

“Wheat has been following corn’s coattails in recent years. High corn prices create opportunity for wheat to substitute with a short corn crop with more wheat going into livestock feed,” he said.

“Now with this high corn production and corn prices coming down, I would expect wheat to start moving more on its own and respond to its market fundamentals with the global and local supply and demand. Wheat has the potential not to follow corn down too low, or at least not like it has in the past.”

Getting wheat harvested and other row crops planted in a timely manner is a challenge in the spring. But for the effort, a Georgia grower hitting wheat and soybean prices at current levels needs to rake in a 55 bushel per acre average on wheat and get 30 bushels per acre on soybeans or a bit better. It can vary, but that’s good back-of-the-envelope figuring to cover costs, justify land rent, and make some money to boot.

On soybeans, the region did well, too. Alabama growers hit a 43-bushel per acre average in 2013, according to the USDA Nov. 8 report. Georgia got a 38 bushel average. South Carolina got a 26 bushel average. The country’s average soybean yield was 43 bushels per acre. Alabama led the region in acres with 430,000 acres, near 100,000 more than was planted in the state in 2012.

Deep South wheat acres tend to fluctuate from year to year, following prices for the most part. Georgia led the region in wheat acres with 420,000 planted with 350,000 harvested in 2013, and all indicators point to acreage staying in the 400,000 range again in 2014 in Georgia.

“Wheat is still an opportunistic crop for farmers either taking advantage of prices or weather,” he said. “It and soybeans in a double-crop situation certainly look good for at least a second year in a row.”