Corn Watch: This year’s crop should be able to reach near full yield potential based on planting date. 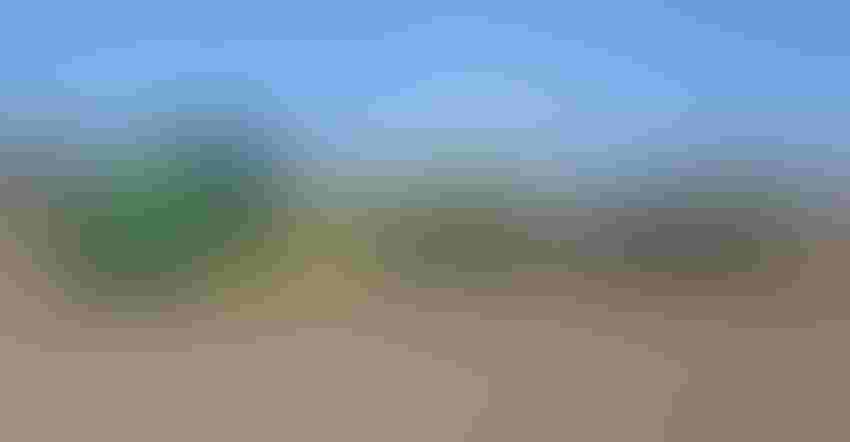 READY TO ROLL: This year’s Corn Watch field was planted May 11 during a short stretch featuring days with temperatures in the high 80-degree-F range. Tom J. Bechman

A window finally opened within a wet spring to allow the cooperator to plant the Corn Watch ‘22 field on May 11 in central Indiana. Even though the spring featured many cool, wet days, this field was planted on a day reaching nearly 90 degrees F into tilled ground in good moisture conditions. The stage should be set for quick, uniform emergence and a good start to the growing season.

One year ago, the field was planted April 25, but cool, wet weather followed. The first plants spiked 12 days later, but it took another two weeks for all plants to emerge. Even with erratic emergence and nitrogen loss in spots, yield was around 205 bushels per acre.

Related: Nobody wants to see ‘black flag’ on corn emergence

Can a corn crop planted May 11 reach full yield potential, or will there be a yield penalty for late planting, even though it was still planted before May 15, the midpoint of the month? The answer depends upon who you talk to about planting dates.

Dave Nanda, director of genetics for Seed Genetics Direct, sponsor of Corn Watch ’22, likes to see corn planted as early as is practical.

“We tend to see early-planted fields yield the best, year in and year out, over time,” Nanda observes. “However, it’s also important to plant under the right conditions and into soils which aren’t too wet. You want to avoid creating soil compaction, if possible.”

The Purdue University Corn & Soybean Field Guide contains a table showing percent of full yield potential that a cornfield should reach based on planting date and final plant population. The chart shows planting dates from April 10 to July 9 and final stands from 10,000 to 36,000 plants per acre.

Are those numbers hard and fast? Not necessarily, Nanda says. The chart is based on averages over time and was prepared based on research data from an earlier era. Corn breeders continue to turn out improved genetics, which may perform differently.

Besides, Bob Nielsen, a Purdue Extension corn specialist, recently studied historic yields and concluded that planting date accounts for as little as 12% of the overall influence on yield in any one season. Many other factors — including weather, environment and soil types — play very important roles in determining final yields.

As planting is delayed further, incurring yield penalty is more likely. For corn planted May 20 at 30,000 and 32,000 plants per acre, yield potential is 91%. By May 30, it’s 81% for both populations. Still, though, Nielsen notes that in any one year, yields can turn out stronger than delayed planting would suggest.