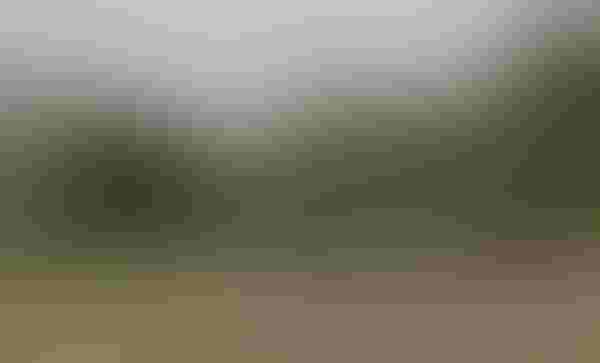 Today’s USDA crop progress report showed some significant progress made in U.S. corn planting. Overall, planting percentage is at 40%, up from 13% last week, but clearly well behind last year’s pace of 80%. The five-year average is 59%.

Iowa made the largest jump, shooting from 8% May 1 to 69% planted May 8. North Dakota finally started planting, and is 3% complete, compared to a five-year average of 35%. Other states that finally got a jump on planting include Minnesota, going from 1% last week to 28% as of today; Nebraska went from 15% last week to 57%; and Missouri jumped from 32% May 1 to 59% today.

Some corn has emerged, particularly in the south. The overall U.S. average is 7%, compared to 36% last year and a five-year average of 21%. North Carolina leads the pack with 82% of their corn crop emerged while the majority of the Upper Midwest has seen nothing pop through the soil surface yet.

Several states were able to make strong progress in planting soybeans. In the South, Mississippi and Louisiana have planted the most, at 42% and 67% respectively. Overall, only 7% of the U.S. soybean crop has been put in the ground, compared to last year’s 28% mark at this time.

There are still some states reporting no beans in the ground. Those include: Indiana, Kentucky, North Dakota and Ohio.