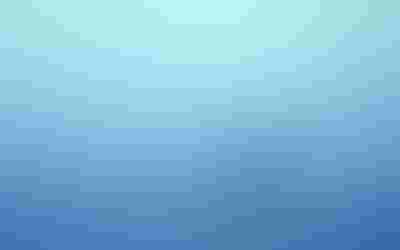 Rep. Peter DeFazio, D-Oregon, has introduced the Clean Water for All Act to prohibit the implementation of Trump administration clean water regulations.

DeFazio called the April 21 final rule "the most draconian rollback of clean water protections in the history of the Clean Water Act." In addition, the bill requires the Environmental Protection Agency and the U.S. Army Corps of Engineers to start over and develop a new regulation to protect rivers, streams and wetlands.

“By removing critical protections at the behest of industry, Trump’s Dirty Water Rule will make streams and waterways more vulnerable to pollution, which is devastating for the 117 million Americans who rely on these waterways for drinking water," DeFazio said. "I have been sounding the alarm on this plan for months, but we can’t wait any longer to act. That’s why I’ve introduced the Clean Water for All Act, legislation to block the Dirty Water Rule from taking effect. I remember the bad old days when American rivers were so polluted they literally caught fire and couldn’t sustain life. Back then, Americans demanded the federal government and Congress establish regulations to protect our rivers and streams – and now they are calling on us to block Trump’s Dirty Water Rule from moving forward.”

Supporters of the Clean Water for All Act include:

Source: Office of Rep. Peter DeFazio, which is solely responsible for the information provided and is wholly owned by the source. Informa Business Media and all its subsidiaries are not responsible for any of the content contained in this information asset.