Government waste in the $70 billion a year food stamp program. 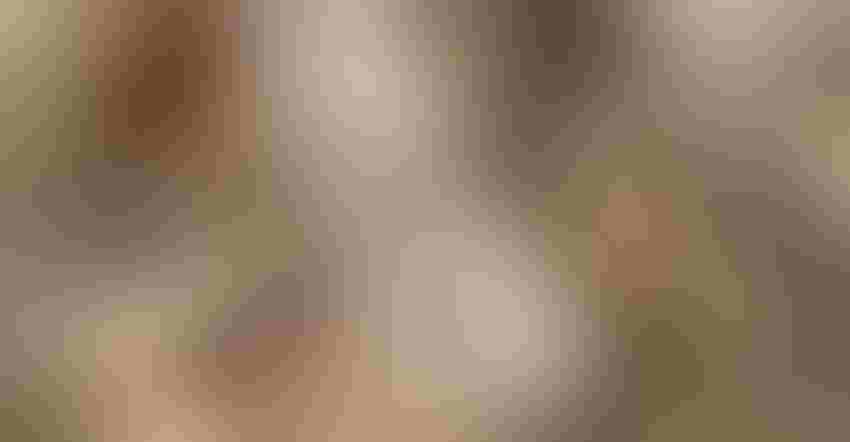 Judicial Watch publishes a newsletter entitled “VERDICT”. You may have read about it filing motions in court to compel former Presidential candidate Hillary Clinton to answer questions. Judicial Watch has been characterized as a “conservative gadfly.”

A recent investigation by Judicial Watch caught my eye regarding billions of dollars wasted on food stamps. It reported on a USDA Office of Inspector General report explaining food stamp administrative costs. The food stamp program is known as Supplemental Nutrition Assistance Program or SNAP, for short. It declared “Not only does the government spend a breathtaking $70 billion a year to give a record number of people food stamps, it wastes billions more to administer the bloated welfare program.”

I was astounded at the numbers cited by Judicial Watch and decided to read the Inspector General’s report regarding USDA-FNS and how it administers the food stamp program.

The SNAP program is a federal operation. However, the states distribute the benefits and in turn are paid to do so by USDA. California is paid over $825 million to provide food stamps to approximately 2 million households. Ohio is paid $97,648,000 federal dollars to provide food stamps to approximately 852,000 households. USDA’s Inspector General stated “We determined that while FNS [Food and Nutrition service] calculates and reports the cost-per-case data for states, it is not analyzing or reviewing these data to identify trends to help reduce and contain costs.”

USDA’s FNS officials, not caring about taxpayer money, said “…it would not be useful to compare the states’ SNAP expenditures as each state has significant autonomy in how it structures and implements the [SNAP] program.” The Inspector General did not buy USDA’s explanation that the cost of living differences account for a portion of the variances. It pointed out that the cost of living for all occupations in San Francisco was approximately $67,000 as opposed to $61,000 in New York City.

Judicial Watch stated succinctly that the USDA Inspector General found “yet another swollen and derelict government agency failing miserably to carry out its basic duties. For the record, 46.5 million people receive SNAP benefits. The USDA Inspector General examined 10 states so it is common sense to assume huge amounts of money are being spent to provide SNAP benefits in the remaining 40 states. Hamilton County, Ohio, spends only $5.70 to administer each of its 61,772 food stamp cases every month.

Judicial Watch has been following federal investigations of the food stamp program since 2012. It claims that USDA has been “…knowingly giving illegal immigrants food stamps for decades.” It also has made public that food stamp recipients use their "…welfare benefit to buy drugs, weapons and other contraband from unscrupulous vendors.” Judicial Watch claims “The nation’s food-stamp program has long been plagued with fraud and corruption…”

A new Secretary of Agriculture and team need to end this blatant waste of dollars.