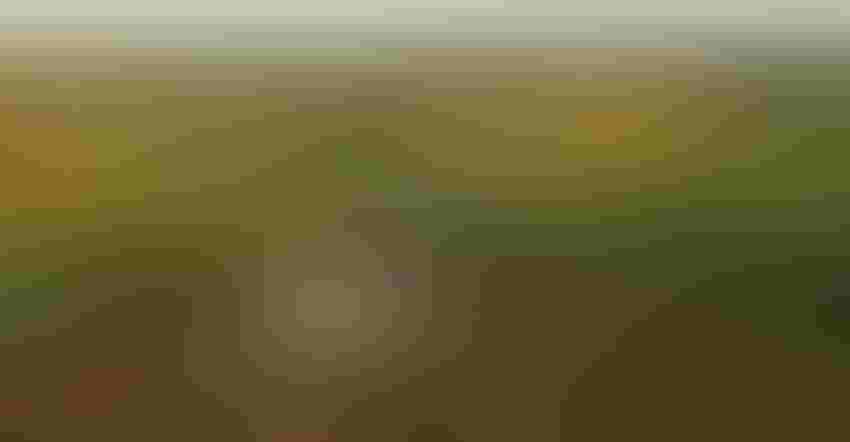 The September World Agricultural Supply and Demand Estimates report is likely to be the last time USDA updates its production and usage estimates before most corn and soybean growers in the U.S. take to the fields for harvest and begin to execute sales and deliveries for their 2022/23 marketing plans.

So while this month’s report is not likely to have significant supply adjustments, it will still provide important fundamental information that will influence cash market dynamics in the coming weeks that are critical to farmers this time of year.

Here is a roundup of what market activity I will be watching for in Monday’s reports. As always, follow us at FarmFutures.com and @FarmFutures for the latest report highlights and analysis. USDA releases the WASDE and Crop Production reports at 11am CDT on Monday, Sept. 12. Follow along for all the top insights!

Translation: NASS will update corn and soybean acreages in next week’s WASDE and Crop Production reports based on Prevent Plant acreage and crop insurance info reported to FSA and RMA earlier this year.

This is not typically standard practice – NASS usually waits until the FSA and RMA have finalized their data and issues revisions in the October Crop Production and WASDE reports. However, a NASS statement released on Tuesday indicated that “the data are sufficiently complete this year to consider adjustments in September.”

Analysts have scrambled over the last couple days to revise their pre-report 2022 U.S. production estimates to account for potential acreage shifts, with all of the trade forecasts just being released last night, with only two business days remaining until USDA releases the September 2022 WASDE and Crop Production report.

So far, it appears that the market is expecting slightly lower corn and soybean acres in Monday’s report with heavier corn acreage losses based on the latest Prevent Plant findings announced from USDA’s Farm Service Agency a couple weeks ago. At 3.1 million acres of acres filed for prevent plant for corn, unplanted acreage increased four times from last year. For soybeans, prevent plant acreage doubled from a year ago to just shy of a million acres (987,231 ac.).

USDA-NASS did not resurvey for yields and crop production in August, so there is not likely to be any significant changes to yields in Monday’s report. NASS will likely resurvey farmers to collect that data this month, so expect yield updates in the October 2022 Crop Production and WASDE reports.

Even with the 2021/22 marketing year for corn and soybeans in the books, there are likely to be a few final revisions to usage categories over the next two WASDE reports due to the normal lags in the data collection process USDA experiences in its course of creating these forecasts.

Monday’s report will likely see both corn and soybean stocks widen, based on current trade estimates. Those cutbacks could come from flat corn ethanol production in August as well as slower corn export paces this summer as the dollar soared to new 20-year highs.

For soybeans, it seems most likely that slow export paces over the past couple months will likely result in downward usage (upward ending supply) revisions in Monday’s report. Marketing year to date crush rates through July 2022 remained 3% higher than the same time last year, with signs of accelerating production in July as the unseasonal export uptick slowed.

We are barely two weeks into the 2022/23 marketing year for corn and soybeans, so it may still be too early to tell what kind of usage revisions USDA may have in store in Monday’s report. The trade appeared hesitant to make significant changes to soybean stocks, though it is expecting cuts to corn stocks.

That’s a neutral to bearish outlook for soybean prices on Monday and a bullish forecast for corn. Smaller corn acreage could play a role in this outlook, though with yields struggling across the Northern Hemisphere this summer, it seems likely that USDA will increase export forecasts in Monday’s report.

The trade is anticipating USDA will increase wheat stocks by an average of 8 million bushels on Monday. The bearish outlook means that USDA is likely to make cuts to wheat stocks. Stronger than expected flour milling data released at the beginning of August suggests that cuts to wheat consumption are likely to come from either livestock or export usage.

Northern Hemisphere crop shortfalls due to excessive dryness this summer are likely to tighten corn supplies in Monday’s WASDE report. That’s a bullish omen for corn prices, though any price action will likely be dependent upon USDA’s revisions to 2022/23 U.S. supplies and usage.

Even with expected production losses in Argentina due to recent frost damage and drought stress, wheat supplies are expected to grow in Monday’s WASDE reports, which suggests bearish price action could be in order for the wheat market.

Wheat harvest is on the downward spiral in the Northern Hemisphere, so much of Monday’s movement will likely occur in the imports and exports section of the balance sheet. Top exporter Russia has been struggling to keep pace with the European Union and Ukraine’s exports as buyer remain wary of economic sanctions that continue to keep freight, insurance, and financing costs high for Russian wheat shipments.

For soybeans, all eyes will be on USDA’s adjustments to China’s soybean import for the 2022/23 season. This is where the bears could start to creep into the soybean complex, so it will be worth watching.

"China's slowing economy and COVID-related restrictions continue to weaken demand for oilseeds for feed and food use,” the report stated. “Weak demand for vegetable oil in the food service sector and soybean meal in the swine and poultry sectors,” the report also noted.

Plus, a devastating heat wave across south-central China this summer will likely eat into final yields, even though most of the country’s crop in the northern part of the country was spared from heat destruction.

The oilseed market will need some bullish news to keep a floor under prices. Top global edible oil importer, India, could offset some of China’s lower demand as a recent FAS attaché report estimates that imports are likely to pick up momentum in the coming months following monsoon delays. 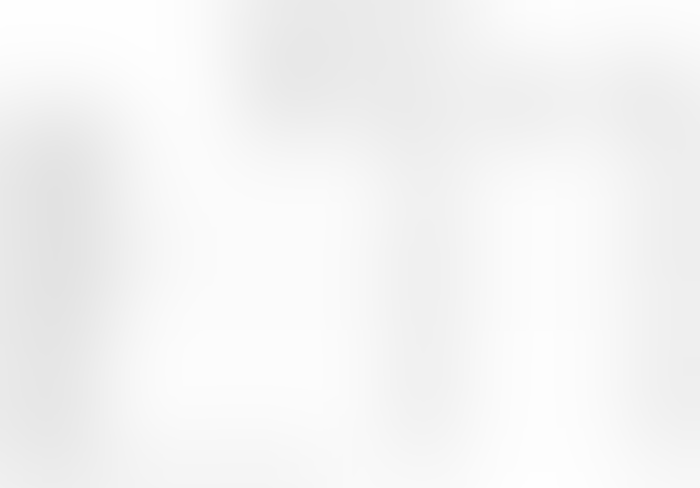