Visionary leaders in Ohio’s agricultural community to be honored in August. 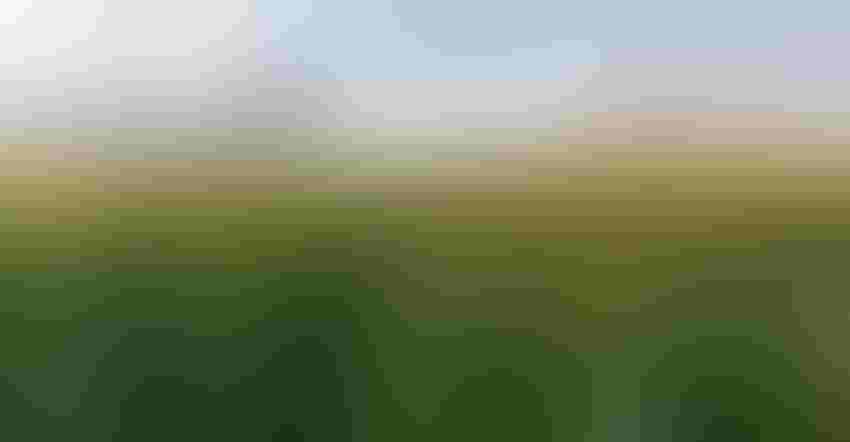 AG ADVANCEMENT: Four Ohioans, including Wendell Waters, who have advocated for and helped advance Ohio’s corn industry will be inducted into the Ohio Agricultural Hall of Fame. The other recipients are Joe Cornely, Dr. Tony Forshey and Larry R. Gearhardt.David Papazian/Getty

The OAC will induct Joe Cornely of Westerville, Dr. Tony Forshey of Hebron, Larry R. Gearhardt of Covington and Wendell Waters of West Lafayette into the state’s ag hall of fame.. The 55th annual event normally attracts more than 600 guests to honor the four professionals for their lifetime of service and dedication to Ohio’s agriculture community.

“In an uncertain time, it’s more important than ever to recognize the outstanding individuals in the agriculture industry,” say Mike Bumgarner, president of OAC and president and CEO of United Producers Inc. “Our 2020 inductees have established enduring improvements to the industry: developing guidelines, procedures and organizations that have changed the landscape of Ohio agriculture, while also dedicating time to mentoring future generations of agriculturists.”

The four inductees will join 233 prior recipients named since 1966, when the program was begun. 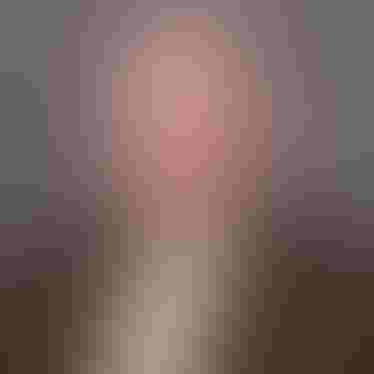 In 1998, Cornely was hired as the director of media relations at the Ohio Farm Bureau. As the voice of OFB for more than 20 years, he made numerous contributions to the organization: helping to create the Our Ohio magazine, developing the radio program “Town Hall Ohio” and launching OFB’s social media accounts. He retired from OFBF in 2019, leaving a legacy that will last for years to come.

Cornely has been recognized at both the state and national level. He has twice been awarded the Ohio Farm Bureau Agricultural Communicator Award — the only two-time recipient of the award. He was chosen by USDA Secretary John Block (who served in that position from 1981 to 1986) to accompany the U.S. delegation to the European Union Economic Summit. Cornely was president of the National Association of Farm Broadcasters in 1995 and was voted the National Farm Broadcaster of the Year by his peers in 1996.

Dr. Tony Forshey, Hebron. A mentor to future veterinarians and a champion of preventive measures, Dr. Tony Forshey made invaluable contributions to the betterment of the swine industry in his 27 years as a practicing veterinarian. The swine industry has grown significantly due to his focus on herd health and disease prevention, rather than simply treating sick animals. As an adjunct faculty member of the Ohio State University College of Veterinary Medicine, Forshey mentored countless students, many of whom are now involved in Ohio agriculture as livestock producers or food-animal veterinarians. 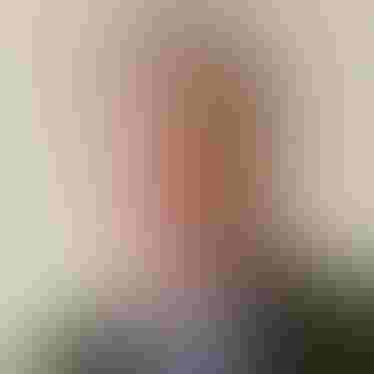 After leaving his private practice in 2005, Forshey joined the Ohio Department of Agriculture as the assistant state veterinarian; he was later appointed the state veterinarian and chief of the division of animal health. In this position, he is charged with protecting and promoting Ohio’s livestock and poultry industries. Through his leadership, Forshey has made significant investments in the betterment of the industry, most notably the creation of the Ohio Livestock Care Standards Board — the most comprehensive livestock care standards in the U.S.

Forshey has been recognized by the industry on numerous occasions, including the 1998 Ohio Pork Producers Council Service Award for outstanding service to the Ohio swine industry, the 2010 Ohio Veterinary Medical Association’s Veterinarian of the Year Award, and as the distinguished alumnus of the OSU College of Veterinary Medicine in 2013.

Larry R. Gearhardt, Covington. Equally comfortable in blue jeans or a suit, Larry Gearhardt moves with ease from his small family farm, raising crops and livestock, to the Ohio Statehouse, lobbying on behalf of Ohio agriculture. Gearhardt began his career at a local general civil practice in 1979, before transitioning to the Ohio Farm Bureau as an attorney and legislative analyst in 1991. He now serves as counsel at Barrett, Easterday, Cunningham and Eselgroth, and volunteers with Ohio Northern University’s agricultural law program — the only one of its kind in Ohio, and one which he was a driving force in establishing. 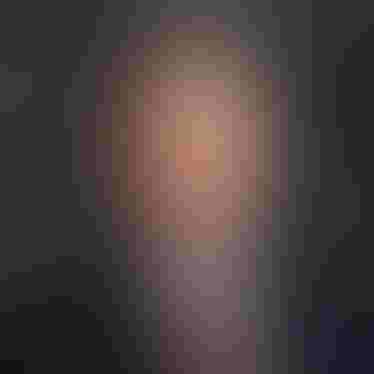 In his distinguished career, Gearhardt has made significant impact on agriculture’s political landscape. He was an advocate of private property rights, battling government’s overuse of eminent domain and strengthening landowner rights through his time on Ohio’s eminent domain task force. He was a major force in instituting the “fast tractor law,” which resulted in the adoption of speed identification symbols as well as legislation involving weight variances, slow-moving vehicle signs and the use of dual-wheel tractor lights.

Gearhardt is known for his willingness to listen and advise, no matter the situation — whether it is an intentional phone call or a casual conversation in the grocery store, or at a diner or local sporting event. He has spent his career perpetuating the advancement of agricultural law and serving as an ambassador to the farming community, the political arena and beyond.

Wendell Waters, West Lafayette. A tireless advocate for the agriculture industry, Wendell Waters has changed the face of Ohio agriculture through the sharing of his time and experience. Following a short term as the vocational agriculture teacher at Ridgewood Local Schools, Waters and his wife, Marcia, formed WenMar Farms Inc. Today the farm consists of 4,000 acres of corn and soybeans, and a 3,600-sow, farrow-to-finish hog operation. 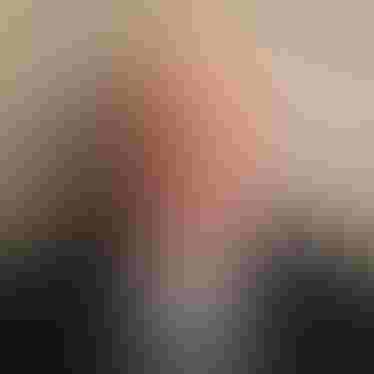 In the late 1970s, Waters joined the Ohio Corn Rookies, an informal group of farmers that met to discuss farm management techniques. As the group evolved, the farmers realized it was time to form an official organization to be a voice for Ohio’s corn farmers. Waters, with several other Rookie trailblazers, founded the Ohio Corn Growers in 1977, which he would serve for 11 years in many capacities, including president. He also advocated for the Ohio Corn Marketing Program, which was established in 1989 for the betterment of Ohio’s corn industry.

Waters was instrumental in creating the PGI Group in 1994, a coalition of hog farmers that lowers costs through standardized genetics; jointly markets animals to increase market prices; and shares best practices to continuously improve the hog industry. For more than 50 years, Waters has been a champion for Ohio farmers, ensuring the industry continues to thrive for years to come.