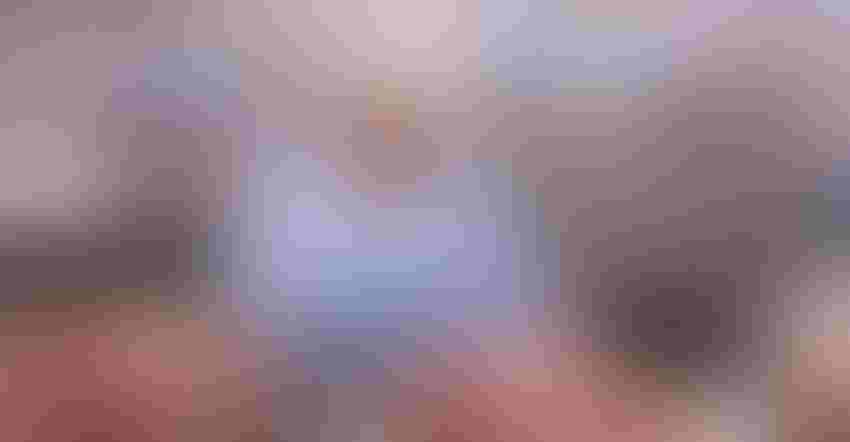 The coronavirus spread at more than twice the national rate in U.S. counties with major meatpacking plants in the first week after President Donald Trump issued an executive order directing that they be reopened.

Confirmed COVID-19 cases jumped 40% during the week following the order in counties with major beef or pork slaughterhouses, compared with a 19% rise nationally, according to a Bloomberg News analysis of data compiled by Johns Hopkins University. The counties accounted for 10% of new confirmed cases from April 28 to May 5 while representing just 7.5% of the U.S. population.

Infections climbed even faster where slaughterhouses were outside major population centers, and may have a greater impact. The disparity underscores the extent to which the areas around meat processors -- many located in rural regions far away from initial hot spots -- have become epicenters of the virus. The data doesn’t address other types of industrial facilities that may be in those counties.

The situation worsened in the first week after Trump’s April 28 executive order despite temporary closures at many meat plants. The county-level data in most parts of the country doesn’t identify the employers of people infected.

The Trump administration has pressed to reopen meat plants after a series of shutdowns due to the pandemic dramatically reduced slaughter capacity, sending pork and beef prices surging while farmers with no place to sell hogs began culling herds at huge financial losses.

Large portions of the workforces at some U.S. meat-processing facilities tested positive for the virus.

All three plants have started to reopen.

Conditions at meatpacking plants -- including difficulty maintaining social distance and adhering to heightened cleaning standards -- contributed to the spread of the virus, the U.S. Centers for Disease Control and Prevention concluded in a May 1 report.

At least 30 meat workers have died of coronavirus and more than 10,000 have been infected or exposed, according to the United Food and Commercial Workers International Union. At least 30 plants have closed at some point in the past two months, the union said May 8.

The industry attributes the high infection rates to aggressive testing. “There is no other industry or community that is monitoring their people as diligently as we are, except maybe healthcare,” said Sarah Little, a spokeswoman for the North American Meat Institute.

Agriculture Secretary Sonny Perdue said Friday that 14 major meat processing facilities were reopening. The department asked all meat processors to come up with plans to meet safety guidelines for the industry released by the CDC.

The counties studied house beef or pork slaughterhouses that the U.S. Department Agriculture has ranked in the largest category on a 1-to-5 scale.

In counties with major slaughterhouses that have less than 1 million people, there was a 47% increase in confirmed cases for the week. Those 72 counties accounted for 5.8% of the nation’s new infections, though they represent only 3.1% of national population.

--With assistance from James Attwood.