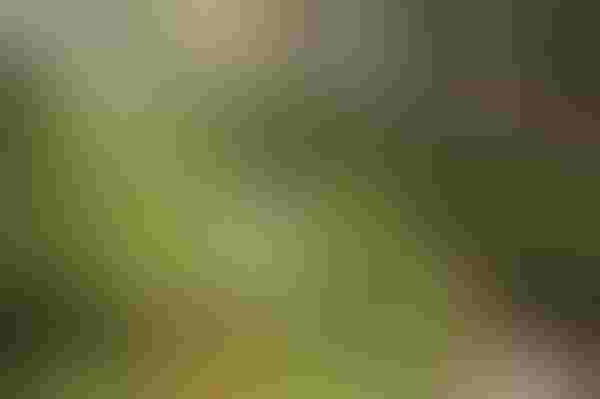 Bayer CropScience announced today its plans to construct a glufosinate-ammonium herbicide production plant in the U.S. near Mobile, Ala. The new facility will more than double the company’s global production capacity for this active ingredient. The start-up of the new plant is anticipated for the fourth quarter of 2015, in time for the 2016 growing season. Discussions with the local authorities in Alabama are progressing well, and Bayer CropScience says it will initiate the next planning steps for the new facility soon.

"In planning this facility, we are responding to urgent calls by farmers and agronomists for an alternative weed control technology to help combat the increasing problem of weed resistance to glyphosate-based products," said Liam Condon, Bayer CropScience CEO. "The use of glufosinate-ammonium, marketed as Liberty herbicide and used with LibertyLink seed, continues to grow as farmers experience the powerful performance benefits of this unique system for nonselective control of grass and broadleaf weeds. The rotation of crops, herbicide tolerant traits and herbicidal modes of action are important elements of a sustainable cropping approach," he said.

According to a 2012 Stratus Agri-Marketing survey of U.S. farmers, research has shown that nearly 50% of all growers surveyed confirmed the existence of glyphosate-resistant weeds on their farms, up from 34% of farmers surveyed in 2011.

Bayer CropScience currently manufactures Liberty herbicide at production plants in Frankfurt, Germany, and Muskegon, Michigan, USA, but the projected demand by farmers for the product is expected to outpace the existing production capacity.