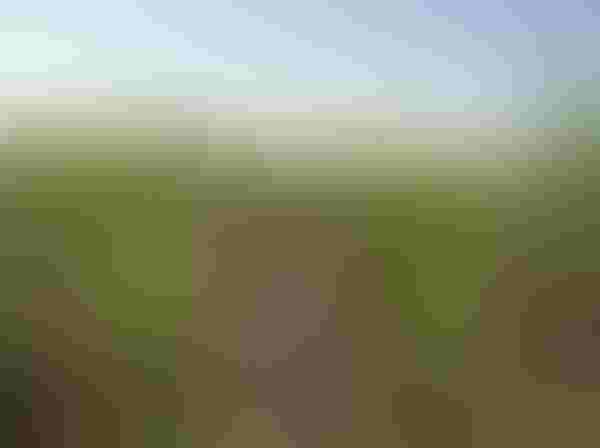 Following are some crop insurance choices that are available, as well as the typical differences in the 2014 insurance options, estimated premium costs, and potential coverage amounts at average yield levels for corn and soybeans in Southern Minnesota: