Horsch brings out a mounted machine with new Maestro RC. 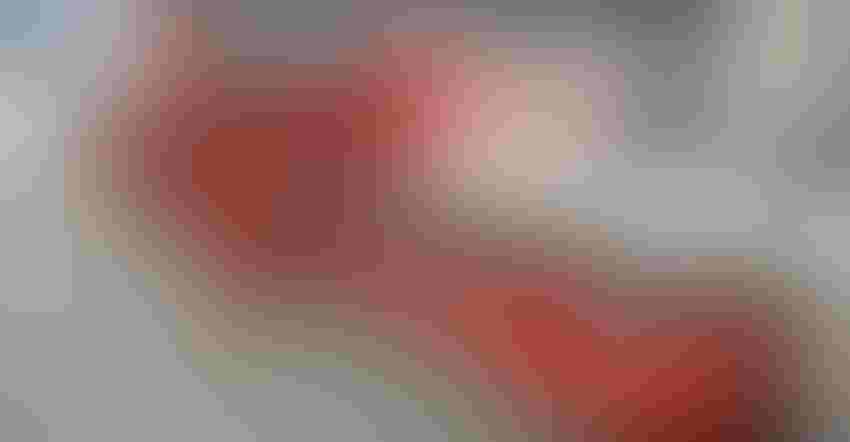 PRODUCT PLANTER: To fill a new niche — the mounted planter market — Horsch has launched the Maestro RC, which is available in 12- and 16-row widths. The machines carry the popular Maestro row unit but incorporate other features, too.

There’s a planter market segment that’s being seen as a new opportunity for one equipment company. Horsch is launching a new mounted planter for the 2019 planting season, and the company is bringing its innovations to this market segment.

“We entered the North American planter market in 2013,” says Jeremy Hughes, product manager, Horsch. “And we marketed all pull-type planters.” He notes that those machines are popular not only in the United States but in South America, Australia and Eastern Europe. But as a company that wants to maximize its potential market share, its leaders were looking for new opportunities.

Hughes points out that in flood-irrigated areas, and where ridge-till is used, mounted planters remain popular. “About 15% to 20% of the planter market is three-point mounted machines,” he says.

This market is regionalized. For example, in the Southern United States, where “hipped” planting is popular, mounted planters are used.

Center fill on mounted machine
The Maestro RC brings along the innovations Horsch launched with its pull-type models, including electric meters and a center-fill design. For these machines, the hopper is 64 bushels, and that can be a time-saver for producers.

There are other innovations, too. Hughes explains that the company worked with farmers to design the planter, and from those conversations came a range of design features.

The RC Series features a new Vertical Flex Fold toolbar that flexes 10 degrees up and 10 degrees down as it moves through the field. That’s a greater range than competitive models and provides maximum terrain-following on rolling land.

That center-fill hopper is moved closer to the tractor linkage point, shifting the weight of the implement to the tractor. That also eliminates the need for caster wheels, which Hughes says caused pinch row problems and maneuverability issues.

The new planter also has a weigh transfer system designed to provide consistent seed depth control on these new machines. The company is using hydraulic row unit down pressure as a standard feature.  An AutoForce system regulates downforce automatically; depending on soil density characteristics is also an option.

The new planter was unveiled at the National Farm Machinery Show, and the model as shown — with optional AutoForce and set up for a liquid fertilizer system (with no tanks) — carries a suggested list price of $159,000.

Hughes adds that the company is just getting started. There’s interest in a 22-inch mounted planter, which could be popular for sugarbeet growers. Learn more about the Maestro RC planter at horsch.com.