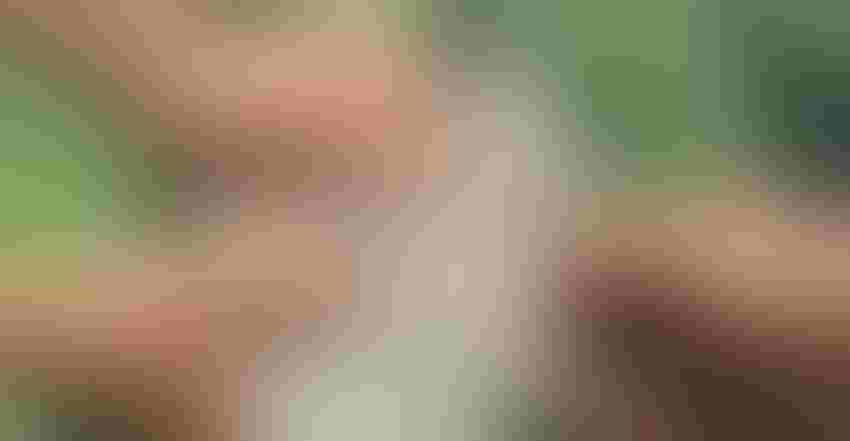 CHANGES: Among the various proposed changes regarding payment limits, the bill makes several more people eligible to receiving the maximum $125,000 a year including first cousins, nieces and nephews involved with a farm.simazoran/iStock/Thinkstock

The first comprehensive proposal for a new federal farm bill calls for changes to payments to farmers when commodity prices dip or when they adopt environmentally friendly measures on their farms.

The proposed legislation, which was drafted and endorsed in a partisan vote by the House of Representatives’ Agriculture Committee, also calls for controversial changes to the work requirements for those receiving food stamps.

The federal farm bill pays for a range of programs associated with food, agriculture and rural America, including crop subsidies and insurance for farmers along with federal food programs for the poor. The current farm bill is scheduled to expire Oct. 1.

Under the bill that passed the House Agriculture Committee, large farms that raise commodities could gain significantly, says Carl Zulauf, an agricultural economist and professor emeritus with the College of Food, Agricultural, and Environmental Sciences at Ohio State University.

The bill relaxes limits on payments made to farms when commodity prices or a farm’s revenues from the sale of those commodities go below a certain level. Up to three people involved in managing a farm can each receive a maximum of $125,000 a year on covered commodities. The exception is for those who grow peanuts, who can receive up to $125,000 per year for that crop alone. Among the various proposed changes regarding payment limits, the bill makes several more people eligible to receiving the maximum $125,000 a year including first cousins, nieces and nephews involved with a farm.

"There are a lot of people who believe large farmers are well off enough that payments to them should be capped in the name of fairness," Zulauf says.

Another potentially thorny aspect of the proposed farm bill is that it maintains the current set of reference prices on commodities. If the crop year U.S. average market price is less than the reference price on a particular commodity, a farmer who grows that commodity is eligible for payments.

"People on both sides of that issue get really passionate about it," he adds.

Compensation to farmers for adopting environmentally friendly measures on their farms would be reduced under the proposed legislation. Spending on conservation programs is projected to be cut by an estimated $795 million over 10 years. The Conservation Stewardship Program would be eliminated. Under this program, participants are paid for adopting farming practices that benefit the environment, such as creating a wildlife habitat. The program is one of several environmental programs for which farmers can be compensated.

One of the most controversial aspects of the 2018 Farm Bill is that it calls for changes to the work requirements for those who participate in the Supplemental Nutrition Assistance Program (SNAP), also known as the food stamp program. Currently, SNAP recipients are required to work or be involved in a training program at least 20 hours a week if they are between the ages of 18 and 49, are not disabled, and have no dependents.

The bill passed in the House Agriculture Committee extends the age limit to 59 and includes adults with children older than 6. The work requirement would increase to 25 hours a week starting in 2026.

The concern with imposing the work requirement on more people is that most who are not working now are unable to because they lack the skills, have a disability or possibly can’t pass a required drug test, explains Mark Partridge, a professor of agricultural economics in Ohio State’s Department of Agricultural, Environmental, and Development Economics.

The effect of imposing stricter work requirements would be to deter some people from even applying for SNAP and lead them to struggle with affording to buy food, says Partridge, who is chair of the department’s C. William Swank Program in Rural-Urban Policy.

"Hungry families are not going to be productive in the workplace," Partridge adds. "There’s costs to this."

Children who are not well fed don’t tend to do well in school, and parents struggling with financial and other stresses can’t always be supportive of their children, he says.

So, making it tougher for some families to get SNAP assistance will increase the odds that the cycle of poverty will continue from one generation to the next, Partridge says.

"You’re perpetuating a growing segment of our population that is falling behind," he says.

As a whole, the bill is expected to meet a lot of resistance once it is voted on by the full House of Representatives. The Senate too will get to weigh in with a proposal of its own.