Despite above-average yields, historic rains reduced much of the crop quality. 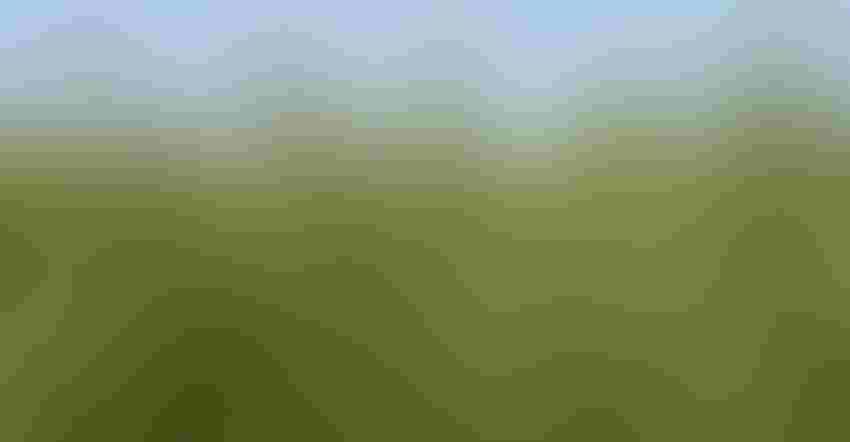 The North Dakota Wheat Commission has published its 2019 durum and spring wheat quality report based on field surveys it conducted. NDWC confirms what most farmers suspect — the weather significantly reduced grain quality. Here are the specifics:

The 2019 durum crop produced in North Dakota and Montana is smaller than 2018 and is skewed lower in overall quality due to historic rains during the month of September and a significantly delayed harvest, NDWC reports.

Production in North Dakota and Montana is estimated at 52 million bushels, down 20% from 2018, as planted area fell by 35%.

Excellent mid-season moisture propelled the crop to well above average yields in many areas, offsetting part of the acreage decline. Final production may fall further from current estimates however, as roughly 20% of the crop in the region remained unharvested as of mid-October. Due to the unusual harvest conditions this year, the entire crop is not represented in this crop quality report.

Only 77% of the expected durum samples were collected and analyzed for this report, and a higher-than-normal percentage of the crop will be moved directly into feed channels.

Approximately 37% of the crop grades a No. 1 or No. 2 hard amber durum (HAD), down from 86% a year ago. The average test weight is 61.1 pounds per bushels, similar to a year ago, and above the five-year average. Test weight distributions show nearly 70% of the crop above 60 pounds per bushels. Total kernel defects average 3%, higher than 1% last year and 1.3% for a 5-year average. 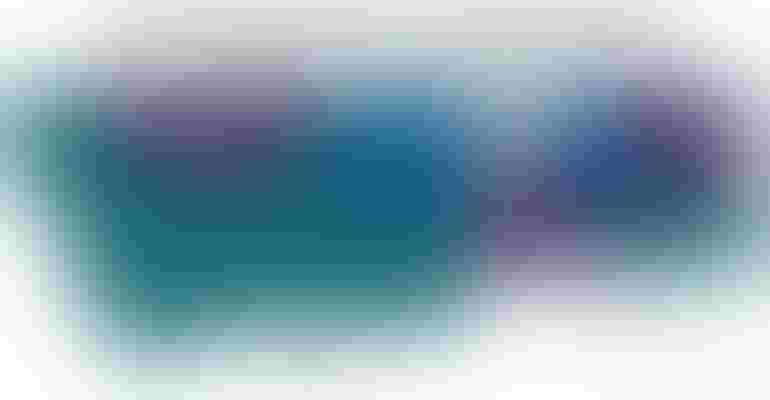 All of the increase is in damaged kernels, up from 0.3% in 2018 to 2.3% this year. The higher level of damaged kernels is due to elevated disease pressures during the growing season in some areas, and damage from the prolonged harvest period.

Production is estimated at 559 million bushels, up 8% from the five-year average, although down 5% from last year, on reduced planted area. Due to harvest rains, not all of the crop was able to be surveyed for this report. Final production estimates may also fall as portions of the crop remained unharvested as of mid-October.

The crop averages a No. 1 Northern Spring, down from a No. 1 Dark Northern Spring in 2018, as average vitreous kernel levels fell to 55%. This is one of the lowest levels in many years and well below 86% last year, and the five-year average of 74%. 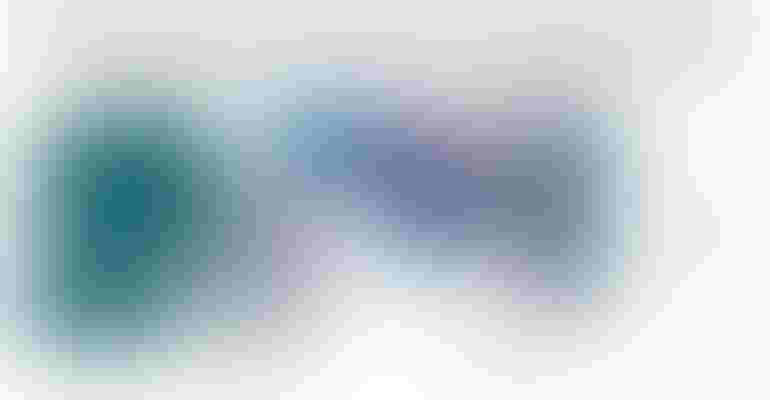