Virginia Tech is turning to marker assisted selection and double haploid technology to speed up the process of delivering wheat varieties to the market. 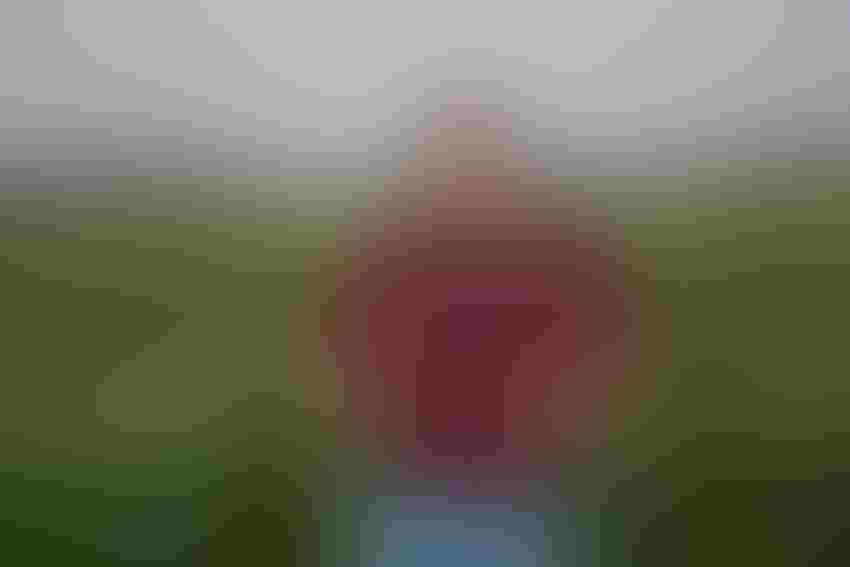 Virginia Tech is turning to marker assisted selection and double haploid technology to speed up the process of delivering wheat varieties to the market.

Josh Fitzgerald, small grains post-doctoral research associate at the Eastern Virginia Agricultural Research and Extension Center in Warsaw, said the technology is vital for developing varieties that are scab resistant and have other valuable agronomic traits such as resistance to other diseases like powdery mildew and leaf rust. Virginia Tech is screening parental lines as well as early progeny to make sure the varieties have those markers in them.

Tech  has been using double haploid technology for several years now, and Fitzgerald noted that it helps speed up the process of releasing a new wheat variety. The technology allows breeders to get a genetically pure line in one season.

“Our scab breeding program starts right after planting in the fall. We identify isolates from scab that potentially could be virulent and aggressive,” Fitzgerald said a small grains field day May 17 at the research station.

The isolates are tested in the greenhouse, and Virginia Tech scientists then try to produce grain spawn inoculum in a five-acre nursery. “That includes not only our early generation segregating populations, but also our pure lines that we evaluate annually. It takes quite a few months to build up that grain spawn inoculum,” Fitzgerald said

When the wheat reaches the early boot stage in spring, researchers begin to spread the inoculum. Then, they immediately set up mist irrigation. “It’s really important that we have overhead mist irrigation, not only for the development of the disease, but also because it overlaps the most critical time period for scab infection which is anthesis or flowering,” Fitzgerald explained.

“As those florets open up, that mist irrigation will hopefully bring up the spores from the ground and ease the infection process for us,” he said.

The high disease pressure is needed for screening scab-resistant varieties. “We can identify which crosses look better to us. We also can identify superior plants within those populations in order to advance the next generation,” Fitzgerald said.

In his research in Warsaw, Brasier is looking at 12 experimental and commercial varieties grown in a replicated study with nitrogen applications ranging from 0 pounds to 160 pounds per acre.

“At the end of the day, we’re hoping to have some ideal germplasm for us to use as breeders that can both take up nitrogen more efficiently and also turn that into a useful end product,” Brasier said. 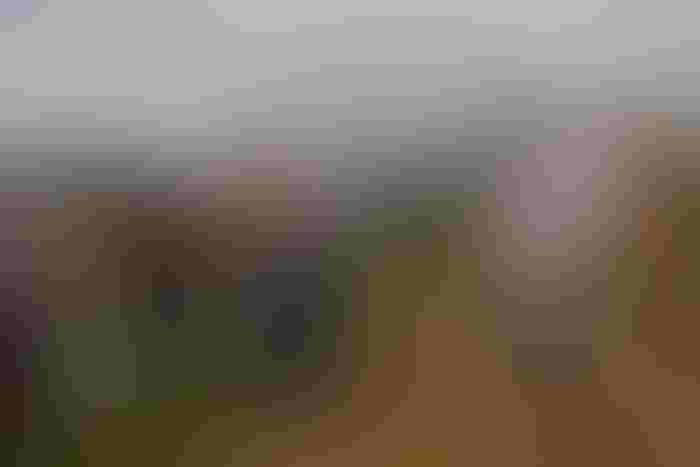