About 1,400 barge tows a year travel the Columbia-Snake River system. 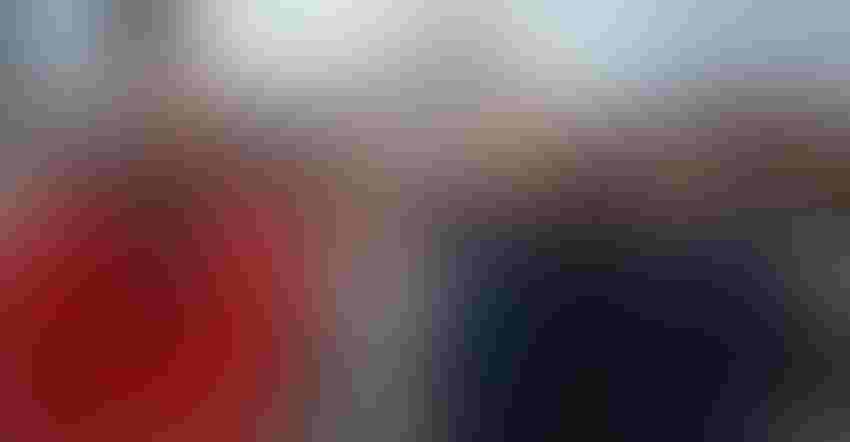 BARGES’ ROLE: Rob Rich (left) of Shaver Transportation Co. shows the role of tugboats and barge traffic on the Columbia-Snake River to Nebraska Wheat Board Ambassadors Jordan Bothern and Autumn Lemmer, and Bon Lee, of the Wheat Marketing Center.

In a given year, about 1,400 barge tows travel the Columbia-Snake River system, which runs from the mouth of the Columbia at Astoria, Ore., to Lewiston, Idaho. That includes Portland, Ore., which is bisected by the Willamette River, a tributary of the Columbia.

These tows come in various sizes, configurations and commodities. Of the many commodities moved by barge on the Columbia River, grain is king, making up about 60% of all barge traffic. Shaver Transportation Co. of Portland handles approximately a third of that grain.

“The movement of grain is critically important to us. The majority of ships we move are grain ships," says Rob Rich, vice president of marine services at Shaver.

Shaver's tugboats range from 65 to over 100 feet in length, from 1,200 to 5,300 horsepower, and 20 to 450 tons. Different sizes and configurations are meant for different uses — whether assisting ships in docking and undocking, or towing barges. Some, like Deschutes, one of Shaver's Z-drive-equipped tractor tugs, have pilot houses that sit as high as 30 feet above the water to ensure the captain can see over grain barges.

Barge traffic plays a vital role in the Pacific Northwest economy; about 40,000 jobs are related to trade in the Port of Portland. This includes 28 grain elevators and eight navigation locks along the Columbia-Snake system, as well as Portland itself, where several tugboat companies serve barges on the Willamette and Columbia. This includes Shaver, which employs 100 people — 75 of them on tugboats.

Industry moves with the flow of change
And along with the barge transport industry, the tugboat industry is continually changing, Rich notes.

Pilot houses across the country are now equipped with digital displays and electronic recordkeeping, eliminating the need for log checks and creating an electronic trail. Throttles are now electric, and rudders are operated wirelessly. Deck hands and captains communicate with the dispatch via cellphone. Perhaps the biggest evolution in technology is in boat navigation, which is tracked with chart plotters — electronic charts that use GPS to monitor the boat's position on the river. 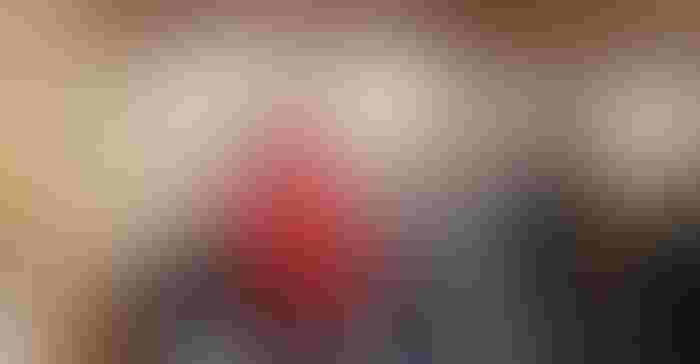 JOYSTICK CONTROLS: Rob Rich demonstrates the controls on Deschutes, one of Shaver's Z-drive tractor tugs. With a Z-drive, the drive can rotate 360 degrees, allowing for quicker changes in direction compared to a fixed propeller and rudder system. These tractor tugs are controlled manually with levers that move back and forth, similar to a video game joystick.

As younger generations of deck hands and captains come on board, they have a higher level of comfort with electronic technology. "As 50-somethings slowly move out, those in their 20s and 30s are moving in," Rich says. "The younger generation of captains grew up with computers. To do something electronically is second nature to them."

For the younger generation of captains, operating and maneuvering Z-drive tractor tugs comes more naturally. With a Z-drive, the drive can rotate 360 degrees, allowing for quicker changes in direction compared to a fixed propeller and rudder system. These tractor tugs are controlled manually with levers that move back and forth. "It's controlled just like a video game," Rich says. "The younger people can pick up on it faster than with these older mechanical controls." 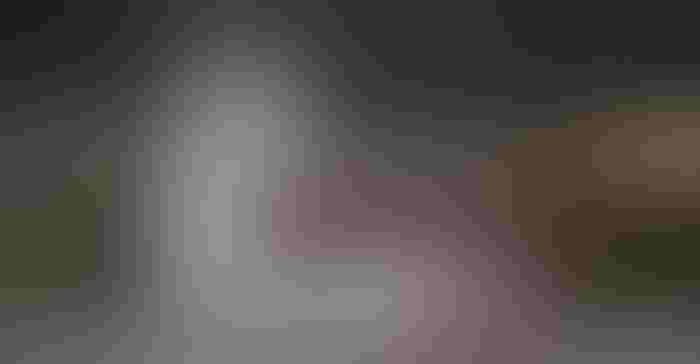 REVERSE ICEBERG: Cascades, one of Shaver's barge tows, sits in the harbor on the Willamette River. Pilot houses like the one seen here on Cascades often sit high above the water so the captain can see out over grain barges. The bottom of the hull, where the engine room is located, is often shallow. In the case of Cascades, it's 8.5 feet underwater. "Kind of like a reverse iceberg," says Rob Rich.

Many fleets have been repowered over the last 20 years. "Tug boats are so expensive to buy, you have to repower them to maintain their viability. The old two-cycle non-electronically controlled designs are rapidly being replaced by four-cycle Tier 3 and now Tier 4 compliant clean-burn engines," Rich says. "In the last eight years, about 50% to 60% of the Columbia River tugboat fleet has been rebuilt or replaced with Tier 3 or Tier 4 compliance engines, which reduces fuel consumption by a solid third."

Barges themselves have significantly improved in fuel efficiency over time. According to the most recent statistics from the Texas Transportation Institute released earlier this spring, barges can move a ton of cargo 647 miles on 1 gallon of diesel fuel, compared to 477 by rail and 145 by semi.

Ports in the PNW are served by all three, providing flexibility to producers and shippers. And although there are 1,400 barge tows a year on the Columbia-Snake River, inland PNW waterways have room for additional barge traffic, Rich says. "At its peak in 1999, there were 2,200 barge tows. There's a lot more room for ships," he says. "The capacity for more cargo is available without spending one thin dime."