“Spirit Rider and Smith’s Gold fit a strong wheat breeding tradition at OSU for excellence that extends straight from the field and into the bakery,” said Brett Carver, lead researcher for the OSU Wheat Improvement Team. 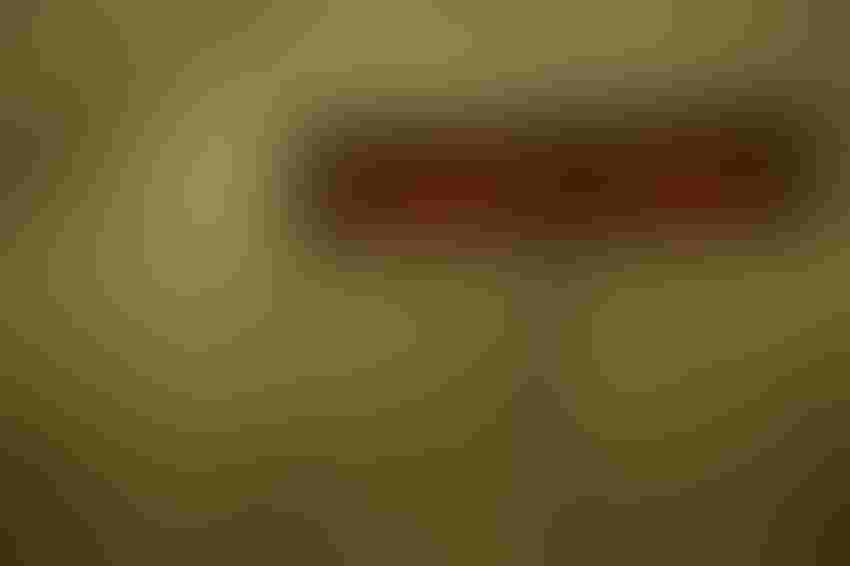 “Spirit Rider and Smith’s Gold fit a strong wheat breeding tradition at OSU for excellence that extends straight from the field and into the bakery,” said Brett Carver, lead researcher for the OSU Wheat Improvement Team, an interdisciplinary team of researchers responsible for developing the new varieties. “Commercial entities already have handed down that opinion, so we can move forward knowing the hard red winter wheat class will be well represented by these two varieties.” 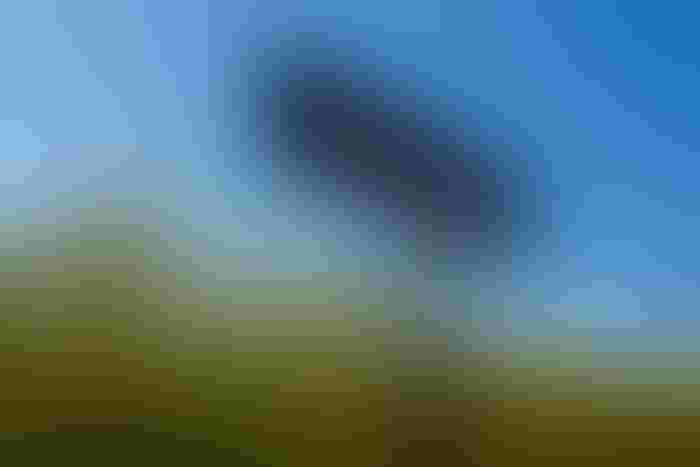 A solid dual-purpose variety, Smith’s Gold features excellent yield potential with strong greenbug and Hessian fly resistance as well as protection against stripe rust earlier in the spring and after flowering in the adult-plant stages. Its parentage includes Gallagher, a popular variety also developed by OSU.

Spirit Rider is best suited to north central and northwest portions of Oklahoma, including the Panhandle, while Smith’s Gold will work well anywhere Gallagher thrives.

“Spirit Rider will probably appeal to growers with a desire to push the yield envelope,” Carver said. “Smith’s Gold can achieve the in-field excellence that Gallagher can, but more.”

The names of the new varieties link them with their parents.

Numerous experimental wheat lines have been developed with OK Bullet as a parent, Carver said, but Spirit Rider captures the beneficial characteristics for which OK Bullet was known, but with higher yield potential.

Meanwhile, the name Gallagher resonates throughout OSU’s athletics facilities, the campus and now the state’s wheat fields, as it is currently the most popular wheat variety planted in Oklahoma.

Wheat is Oklahoma’s largest cash crop, with more than 5 million acres of winter wheat sown annually. Additionally, depending on market conditions, 30 percent to 50 percent of the state’s wheat acres will be grazed by stocker cattle over the winter months.

Currently, varieties bred by OSU account for about 50 percent of the wheat acres planted in the state.