While Lonerider is capable of thriving throughout the western half of Oklahoma as well as in neighboring states, it will perform best in the western third of Oklahoma, including the Panhandle. 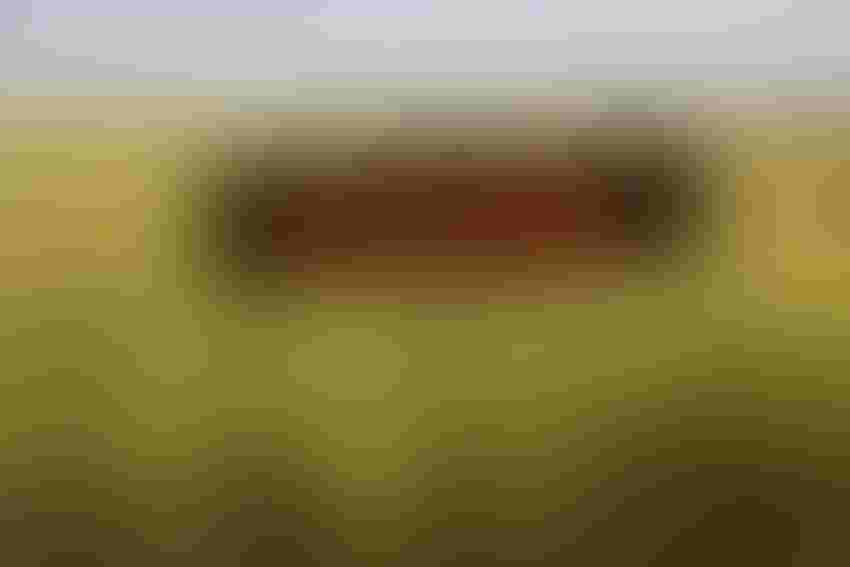 With planting season fast approaching, wheat producers now have one more variety to consider with the release of Lonerider from Oklahoma State University’s Division of Agricultural Sciences and Natural Resources.

A hard red winter wheat, Lonerider is a descendant of Duster and Billings, two other popular OSU-bred varieties.

Along with exceptional straw strength, other unique characteristics of this newest variety include its short stature, very early finish and unusually large kernel size.

While Lonerider is capable of thriving throughout the western half of Oklahoma as well as in neighboring states, it will perform best in the western third of Oklahoma, including the Panhandle.

“Among the varieties released by OSU going back to the days of Billings, Lonerider has the capability to go west better than any of them. Furthermore, Lonerider appears well adapted to northwest Kansas and to areas well into Nebraska, thus we expect this variety to show resilience to a wide range of environmental conditions it’s likely to experience in western Oklahoma,” Carver said.

Lonerider is the third variety released by the WIT this year. Spirit Rider and Smith’s Gold, also hard red winter wheat varieties, debuted in May.

Output from the OSU wheat improvement program is extremely cyclic and the recent bounty is more coincidental than planned, Carver said. Not to mention each of the three newest varieties offer specific benefits or fitness characteristics.

Meanwhile, the WIT’s work is ongoing.

“We will continue looking for new varieties that satisfy critical needs, particularly varieties with better than average dough strength or higher protein content, and beardless varieties that can be used across the board for forage or grain,” said Carver, who added the team also anticipates exploring new hard white wheat varieties that extend the sprout tolerance and yielding ability of Stardust, which OSU released in 2016.

Foundation seed for Lonerider is available to seed producers who are members of Oklahoma Genetics, Inc. Registered and certified seed classes will be available in 2018.

For more information about Lonerider and other wheat varieties developed by OSU, visit wheat.okstate.edu or contact Oklahoma Foundation Seed Stocks or OGI.