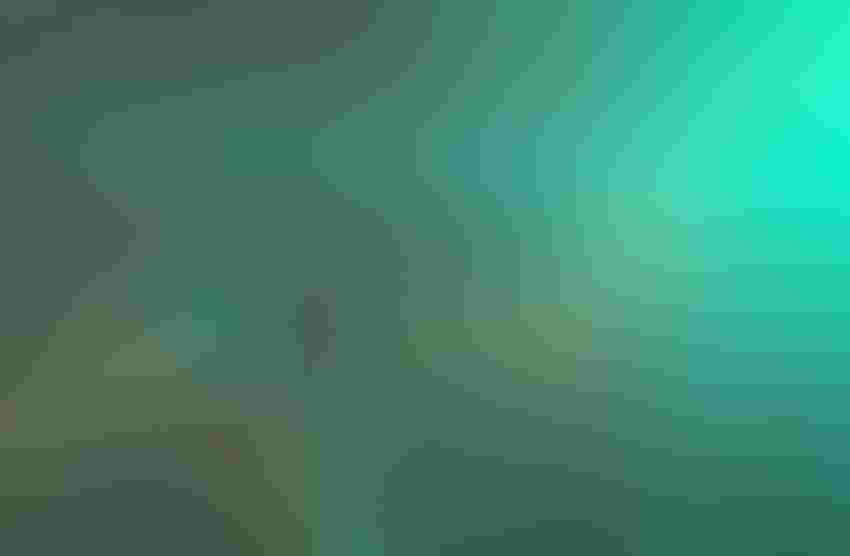 Grain prices were lightly mixed on Tuesday as traders await fresh signals on several fronts, including whether China will ease Covid-19 restrictions currently in place. South American weather forecasts and the ongoing Russian invasion of Ukraine are still in focus as well. Corn prices faded around 0.4% lower, while soybeans captured small gains. Wheat prices were mixed but mostly lower.

The Northern Plains and eastern Corn Belt could see some additional rain and/or snow fall between Wednesday and Saturday, per the latest 72-hour cumulative precipitation map from NOAA. The agency’s new 8-to-14-day outlook predicts drier-than-normal conditions will emerge across the Great Lakes region between December 6 and December 12, with seasonally cool weather spreading across the Plains and Midwest during this time.

Corn prices suffered a small technical setback in overnight trading and were unable to overcome that trend in today’s session, closing with losses of around 0.4% following a round of technical selling. December futures dropped 2.75 cents to $6.66, with March futures down 2.25 cents to $6.69.

Corn basis bids were mostly steady across the central U.S. on Tuesday but did firm 3 cents at an Illinois river terminal while sliding 2 to 4 cents lower at two other Midwestern locations today.

The United States is considering legal action against Mexico amid its plans to ban all GMO corn imports by 2024. This move would be a violation of the USMCA trade pact, according to Secretary of Agriculture Tom Vilsack. "I emphasized in no uncertain terms that - absent acceptable resolution of the issue – the U.S. Government would be forced to consider all options, including taking formal steps to enforce our legal rights under the USMCA,” he said. “Mexico's import ban would cause both massive economic losses for Mexico’s agricultural industries and citizens, as well as place an unjustified burden on U.S. farmers.”

USDA now projects the 2022/23 Brazilian corn crop will reach a record-breaking production of 4.960 billion bushels. That would be a year-over-year increase of 8.6%, if realized. Exports during the current marketing year are expected to reach 1.850 billion bushels.

Meantime, Brazil’s Anec estimates that the country’s corn exports in November will reach 233.8 million bushels, which is moderately lower than its prior projection a week earlier.

European Union corn imports during the 2022/23 marketing year are more than doubling last year’s pace so far, with 480.3 million bushels through November 27. Spain, the Netherlands, Poland, Portugal and Italy have been the top five buyers.

South Korea purchased 2.8 million bushels of animal feed corn, likely sourced from South America or South Africa, in an international tender that closed earlier today. The grain is for arrival in March.

Soybean prices held onto modest gains following a somewhat choppy session on Tuesday as traders await updates on the possible easing of covid-related lockdowns in China, which would be bullish for demand. January futures added 1.75 cents to $14.59, with March futures up 2 cents to $14.6475.

Soybean basis bids were mostly steady across the central U.S. on Tuesday but did tilt 10 cents higher at an Illinois river terminal and 5 cents lower at an Iowa processor today. Farmer sales have been generally slow so far this week.

Will corn and soybean prices have “room to run” in 2023? Grain market analyst Bryce Knorr sees some positive potential this coming year. “November 2023 soybean futures have been stuck in a trading range all fall, but that’s par for the course,” he notes. “Futures tend to rally on average through the spring and into June, even in years of normal production. And in bullish years gains can keep going, sometimes into the end of summer or beyond.” Knorr offers additional analysis in yesterday’s Ag Marketing IQ blog – click here to learn more.

Preliminary volume estimates were for 171,787 contracts, shifting slightly above Monday’s final count of 167,692.

Wheat prices were lightly mixed but mostly lower after an uneven round of technical maneuvering on Tuesday. December Chicago SRW futures picked up 1.75 cents to $7.5850, while December Kansas City HRW futures eased 1.25 cents to $9.0350 and December MGEX spring wheat futures dropped 2.25 cents to $9.49.

Brazil is already anticipating record-breaking corn and soybean crops for the 2022/23 marketing year, but USDA reports that the country could see wheat production also reach unprecedented levels this season, serving up an estimate of 345.4 million bushels. That would be 21% above last season’s total, if realized.

European Union soft wheat exports during the 2022/23 marketing year 510.4 million bushels through November 27, which is slightly ahead of last year’s pace so far. Algeria, Morocco, Egypt, Nigeria and Saudi Arabia were the top five destinations.

Turkey purchased 16.7 million bushels of wheat, expected to be largely sourced from Ukraine, in an international tender that closed earlier today. The purchase is still considered provisional at this time. The grain is for shipment between early December and mid-February.

Due to “system outages,” USDA has not yet published its latest crop progress report, which was originally scheduled to be released on Monday afternoon, and which covers the week through November 27. Analysts are expecting to see winter wheat quality ratings improve a point, with 33% of the crop in good-to-excellent condition. (Individual trade guesses ranged between 32% and 35%.)