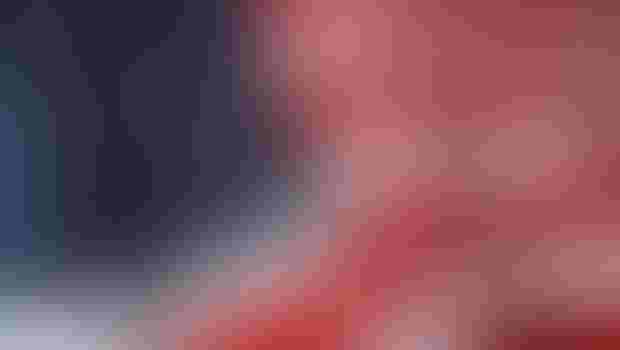 The 2021/22 marketing year has already begun for the wheat crop (as of June 1), and there are only a handful of weeks left in the 2020/21 season for corn and soybeans. As such, a shift from old crop sales to new crop sales is slowly unfolding, as evidenced by some data from the latest USDA export sales report, out Thursday morning and covering the week through June 10.

Old crop corn sales tumbled 95% below the prior four-week average, to less than 709,000 bushels. New crop sales fared better but were still disappointing overall, with 10.9 million bushels. That was toward the lower end of trade estimates, which came in as high as 35.4 million bushels ahead of today’s report. Cumulative sales for the 2020/21 marketing year still far exceed last year’s pace, with 2.148 billion bushels.

Corn export shipments were much more robust, with 65.4 million bushels, but that was still 16% below the prior four-week average. China (24.2 million) and Japan (21.7 million) were the top two destinations. Mexico, Colombia and Morocco rounded out the top five.

Soybean export shipments tumbled 48% below the prior four-year average to a marketing-year low of 5.4 million bushels. Japan was the No. 1 destination, with 1.5 million bushels. Mexico, Venezuela, Indonesia and Colombia filled out the top five.

Another flash sale reported June 17; private exporters reported to USDA the sale of 135,000 metric tons of soymeal for delivery to the Philippines during the 2020/21 marketing year, which began October 1.

Wheat export shipments were just under 11.0 million bushels. Nigeria was the No. 1 destination, with 2.8 million bushels. Taiwan, the Philippines, Japan and Nicaragua filled out the top five.

Click here for more highlights and insights from the latest USDA report, which covers June 4 through June 10.