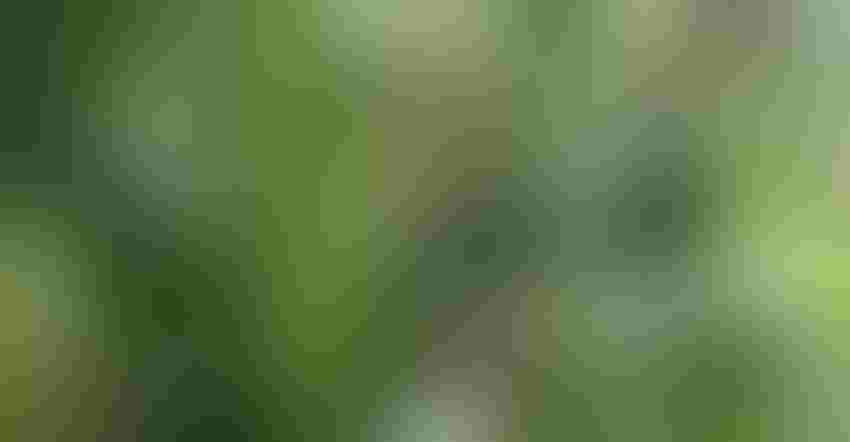 “USDA has spoken, but what exactly did they say?” asks Farm Futures senior grain market analyst Bryce Knorr. “The disconnect between huge prevent plant acreage for corn and the agency’s planted and harvested estimates awaits further explanation – and likely adjustment. There’s a good fit between prevent plant acreage for corn and adjustments to final acreage from August estimates, but these changes, as well as adjustments to yields, will take time to play out.”

With funds still long, Knorr says speculators are retreating to the sidelines for now. The question becomes: In the short-term, will they begin to sell more?

“Corn was still at the 25-cent limit, so if it doesn’t lock up completely the worst may be over,” he says. “End users may see this as a gift, but the big specs may be more cautious.” 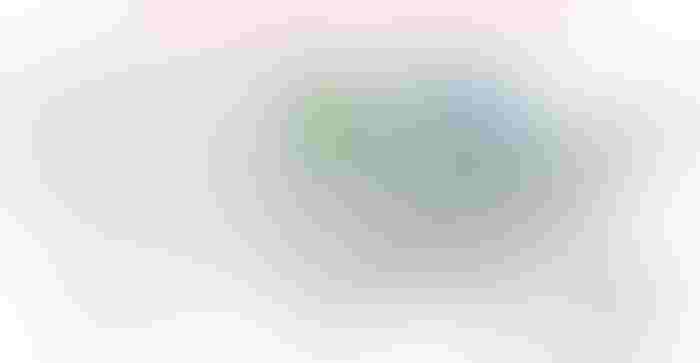 “That easily surpassed the old record of 3.6 million and suggests farmers may have planted millions of acres as a cover crop or just get an MFP,” he says. “Those fields are unlikely to be harvested for grain, but instead will be cut for sileage.” 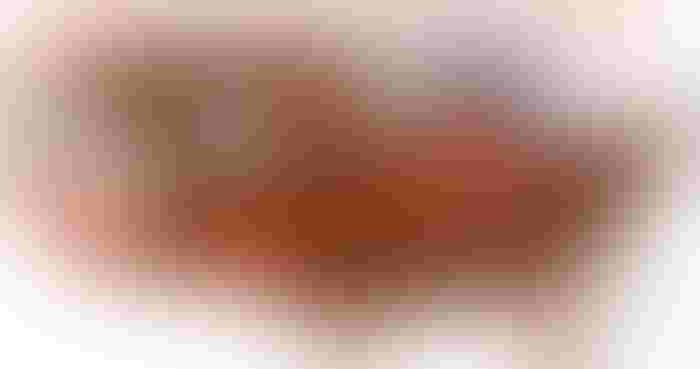 Farm Futures, which regularly participates in these analyst surveys, included production estimates of 12.723 billion bushels on average yields of 167.2 bpa.

Per-acre yield potential is somewhat of a different story. USDA held steady its projection of 48.5 bpa from a month ago, while analysts expected, on average, a decline to 47.4 bpa. Still, with fewer harvested acres, USDA is estimating a total production of 3.680 billion bushels, down from the agency’s estimate of 3.845 billion bushels in July. Analysts had expected a more modest drop, to 3.786 billion bushels.

“The soybean numbers were modestly friendly, with acreage reflecting prevent plant filings,” Knorr says. “But supplies are adequate, and demand isn’t likely to improve. Chinese growth will be slow, whether or not they purchase soybeans from the U.S. But beans face some warmer and drier weather in August, when yields are traditionally made. That may be enough to keep the marketing from getting too bearish.” 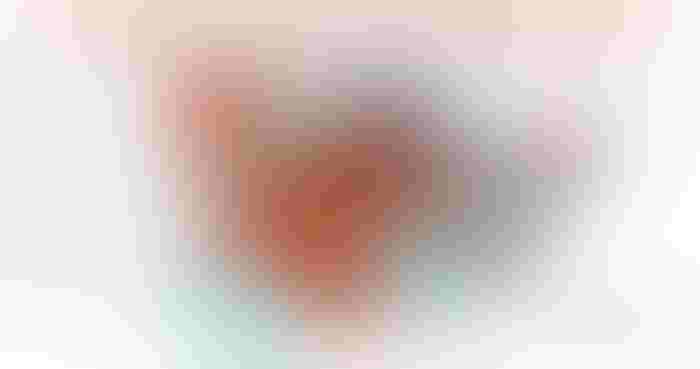 “The large wheat production estimate today is bearish, and the market reflects it,” Knorr says. “USDA’s optimism over export potential may play out but will take time to be proven and may have to wait until spring wheat harvest is over.” 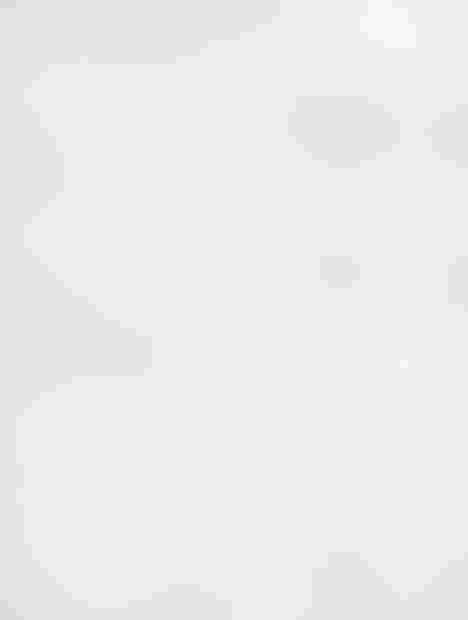 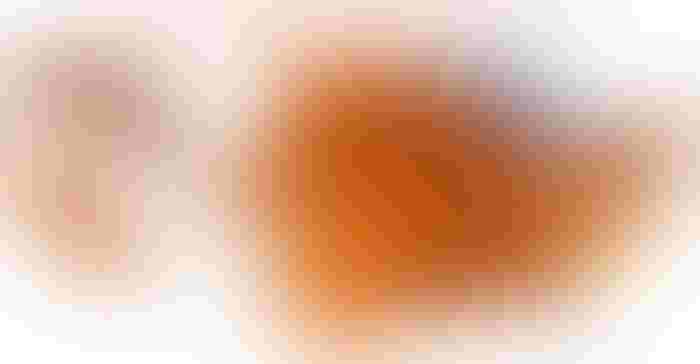 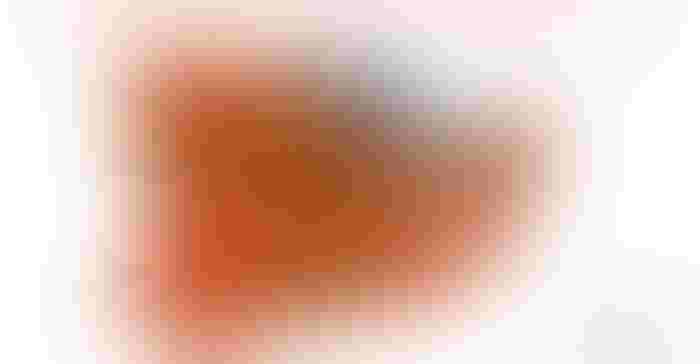