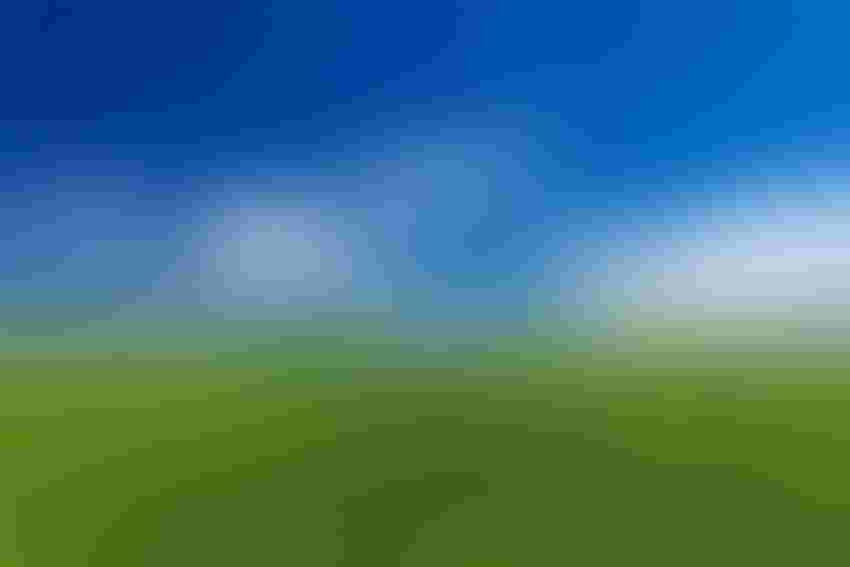 Ahead of today’s highly anticipated acreage and quarterly grain stocks report from USDA, traders were bracing for the worst, initiating a round of technical selling that left corn, soybean and wheat futures with moderate losses earlier today.

But once the actual numbers came in, the markets shifted significantly into the green after traders digested data that showed lower-than-expected corn and soybean acres, with overall stocks numbers also lending additional support today. Corn and soybeans surged more than 5% higher within 20 minutes of the new numbers, with most wheat contracts up 2.5% to 3%.

First, a look at the latest acreage data.

USDA’s latest estimates for 2021 corn acres is now 92.7 million acres, moving up from its March forecast of 91.144 million acres and 2% above 2020 totals. Still, that was more than a million acres lower than the average trade guess of 93.787 million acres.

Among the 48 states that USDA provides estimates for, the agency marks 28 of them unchanged or seeing increases from a year ago. Expected harvested area also tilted 2% higher from a year ago, at 84.5 million acres.

Soybean plantings this year are now estimated at 87.6 million acres, which is 5% higher than 2020 totals but identical to USDA’s projections from March. As with corn, analysts had predicted a moderately higher number – the average trade guess was for 88.955 million acres.

Compared with last year, USDA expects 28 of the 29 estimating states will see steady to increased acres.

USDA’s assessment of all-wheat acres provided the most deviation from analyst estimates. The average trade guess assumed the agency would lower its March projection of 46.358 million acres down to around 45.940 million acres. In contrast, USDA bumped those estimates a bit higher to reach 46.7 million acres, which is 5% higher than 2020 totals.

For corn, stocks in all positions were at 4.11 billion bushels as of June 1, 2021, marking a year-over-year decrease of 18% and nearly identical to the average trade guess of 4.144 billion bushels.

For soybeans, stocks in all positions were at 767 million bushels, plummeting 44% lower year-over-year and 20 million bushels lower than the average trade guess.

The bulk of that volume is currently being stored off-farm, with 547 million bushels (down 27% from last year). On-farm stocks spilled 65% lower year-over-year to just 220 million bushels. Disappearance between March and May totaled 795 million bushels, sliding 9% lower compared to the same period in 2020.

To see these reports in their entirety, click here and here, and be sure to return to www.FarmFutures.com later this week for more exclusive market news and analysis on these reports and more.