Oklahoma and Texas wheat prices may be near $5.00 at harvest. 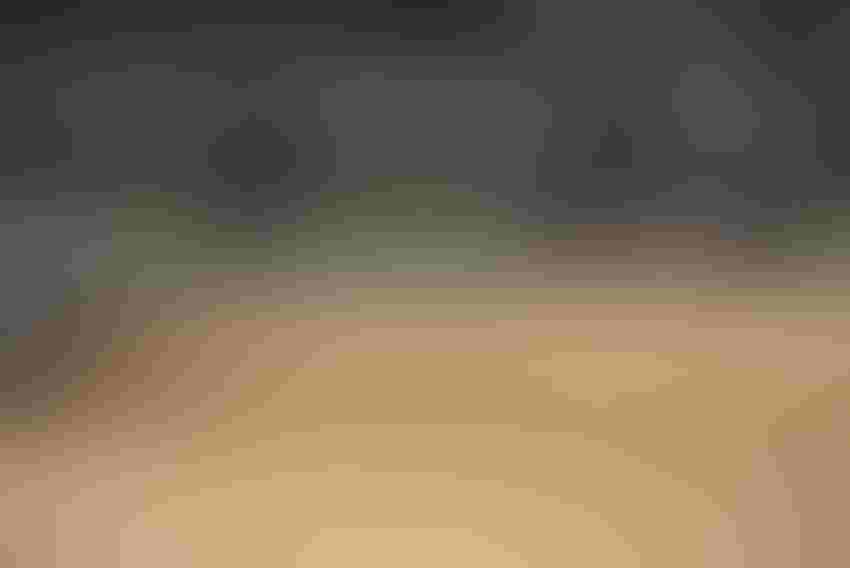 Another factor is the value of the U.S. dollar against other currencies. The index is approaching 97 compared to 89 this time last year. With $5.00 wheat, the difference is equivalent to 45 cents on the export market.

Then, the 2019 HRW wheat crop is in significantly better condition than last year. This fact could mean higher yields (increased supply) and lower protein, which implies lower prices.

During the last month, the market has taken 80 cents off the KC July ’19 wheat contract price and added 15 cents on the basis. The net change in the harvest forward contract price is a minus 65 cents. The market can add it back on as fast as it took it off.

It is a long time until harvest. If the USDA’s HRW wheat export projection is correct and the 2019 wheat harvest is milling quality, Oklahoma and Texas wheat prices may be near $5.00 at harvest.