What most crops consider hot is right in Palmer amaranth's wheelhouse.  Palmer will magnify drought stress and reduce soybean and cotton yield in a drought more completely than other weeds. 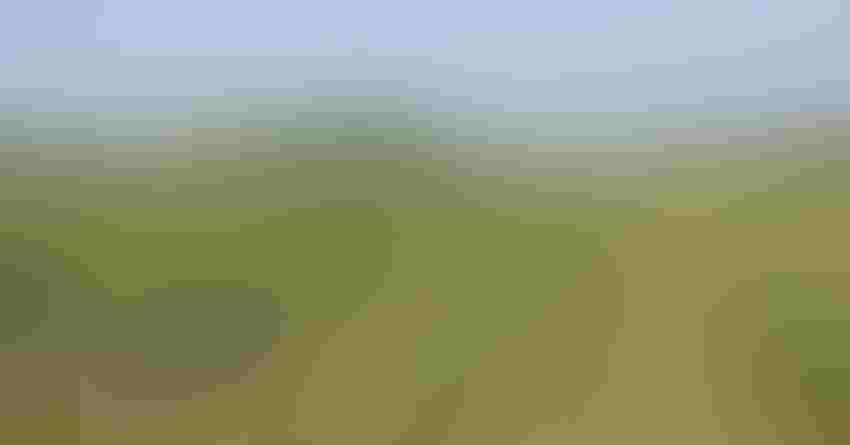 Larry Steckel, Extension weed specialist with the University of Tennessee, looks across a cotton field carpeted with Palmer amaranth that have escaped applications of multiple herbicides. Ginger Rowsey

As Larry Steckel, Extension Weed Specialist at the University of Tennessee, walks a cotton field in western Tennessee, he is devastated by what he sees.

Back in 2019, the producer who farms this field called him to ask about Palmer amaranth escapes. The escapes were in just a few spots across the field.

Three years later, Palmer amaranth carpets the ground in a patch nearly the size of a basketball court. This field had a pre-emergence application of Brake and post-emergence applications of Engenia, Outlook and Roundup, according to Steckel. When we visited in July, the weeds were a little burnt and twisted, but still alive. And still growing.

It is a situation Steckel says is becoming more common in his state.

“There are a lot of things working together to make the Palmer amaranth situation worse,” Steckel said.

Greenhouse laboratory results have confirmed the Palmer amaranth populations in this field are resistant to auxin herbicides — first dicamba and later 2,4-D. 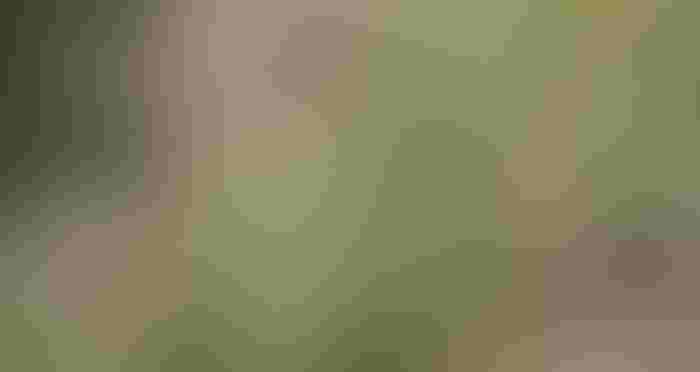 “When dicamba didn’t control the Palmer amaranth back in 2020, this farmer swapped to the Enlist technology and tried to manage with pre-emergence herbicides and Enlist over the top. He wasn’t having any better success with 2,4-D than dicamba,” Steckel said.

In fact, the weeds spread more.

“What we’re finding is a lot of the Palmer amaranth that is dicamba resistant is also 2,4-D resistant, so swapping technologies there hasn’t helped,” he said.

For now, auxin resistance appears to be more pronounced in Tennessee than other Midsouth states, due to the wide adoption of no-till.

“We’ve been using dicamba for 20 years for spring burndown in our no-till fields. So, we’ve been exposing a lot of Palmer amaranth to a fairly low rate of dicamba for two decades,” Steckel said. “By doing that we’ve selected for tolerance early on, unlike areas where no-till is not as prominent.”  Roughly 80% of Tennessee’s row crop acres are planted using no-till, according to the USDA National Agricultural Statistics service.

“What has continued to work is glufosinate," Steckel adds. "It is still very effective, but timing is everything with it. Coming back 7-10 days later after that auxin herbicide application has worked very well. Not only here, but in other fields. That’s the key.”

Unfortunately, glufosinate, more commonly known by the trade name Liberty, was both a solution and a problem in 2022. Product shortages and price jumps complicated weed control for many farmers. Of all the herbicide shortages, Tennessee producers may have felt the impact of the glufosinate shortage the most. 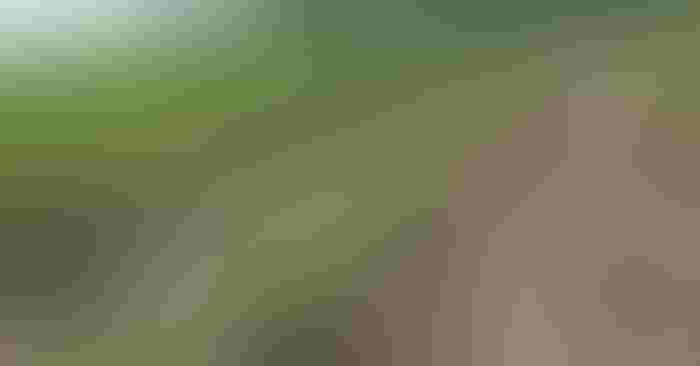 Although glufosinate-resistant Palmer amaranth populations were confirmed in Arkansas in 2021, Steckel insists Liberty continues to be the last stronghold in post-emergence Palmer amaranth control in Tennessee fields.

But Liberty efficacy can depend greatly on weather factors or time of day of application. With product shortages, many producers did not have the luxury of a “do-over” if glufosinate did not work the first time.

Compounding the herbicide shortage dilemma is the farm labor shortage, an issue that has burdened U.S. farmers for years but appears to be getting worse.

“Timeliness is one of the key factors of a good weed management program, and when you don’t have a work force that can get across your fields in a timely manner, weed control suffers,” Steckel said.

During the first quarter of 2022, the number of applications for H-2A workers increased by more than 17% from last year, according to data provided by the American Farm Bureau. As labor shortages have spread to other industries, such as trucking, following the COVID-19 pandemic, the ag industry has had trouble competing with jobs that offer higher pay.

The northern half of the Midsouth has experienced one of the driest summers on record. Dry, hot weather has also contributed to weed management woes.

“In many cases residuals weren’t activated because of a lack of rainfall,” Steckel said. “That’s the thing with residuals. They work great when they work, but on a real dry year you can have trouble getting them activated. They’re still the best option we have, so I would continue to advise growers to overlay the residuals. Even if we can’t get them completely activated in a dry year, they do help cut down the population some.”

Palmer amaranth also magnifies drought stress for the crop, according to Steckel.

“Palmer amaranth is even more competitive in a hot and dry environment than other weeds. As a native to the desert southwest, hot and dry is its ideal climate,” he said.

Steckel said the optimum temperature for photosynthesis in soybean is 86 degrees, while cotton is 91 degrees. In contrast, Palmer amaranth will run at its optimum photosynthetic rate at 97 degrees and stay near that high photosynthetic level up to 114 degrees.

“In other words, what we and most crops consider hot is right in Palmer amaranth’s wheelhouse.  Palmer will magnify drought stress and reduce soybean and cotton yield in a drought more completely than other weeds,” he said.

“Throughout the season, I’ve been asked if growers should discontinue weed control as the drought is bringing down the yield potential of their crops every day. The short answer is no. In a really dry year like this year, you only need to see a few pigweed plants to see some real competition and yield loss.”