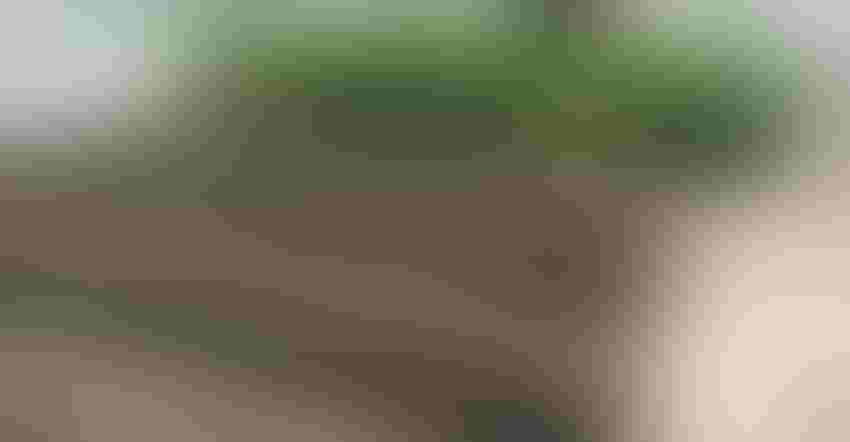 Waterhemp is a problem weed that can rapidly develop herbicide resistance in cropping systems throughout Nebraska and the Midwest.

Plant biomass and stem diameter of each waterhemp population was measured to identify self-competition effects between waterhemp plants within a constant soybean population. 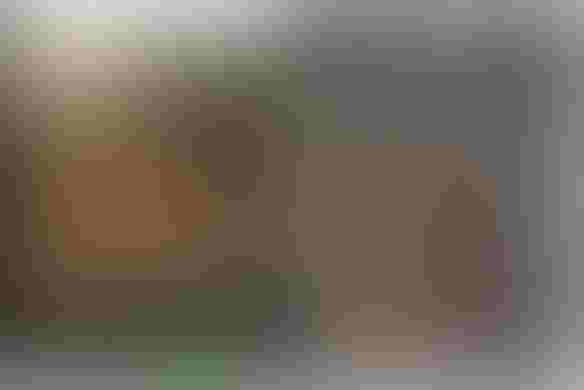 WATERHEMP EMERGENCE: Soybean and waterhemp are emerging in experimental pots.

This possibly indicates a competitive fitness cost associated with the evolution of 2,4-D, atrazine, glyphosate and PPO-inhibitor resistance in waterhemp. In other words, it's possible that with this evolution of resistance, waterhemp could become less competitive.