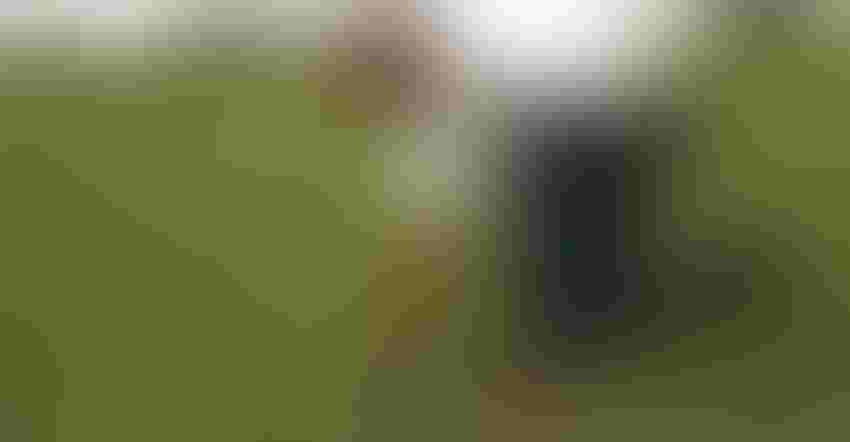 The most widely grown irrigated crop in the U.S. – turfgrass – is being threatened by annual bluegrass, and Texas A&M AgriLife is leading a project to find solutions.

Texas A&M AgriLife is joining scientists across the nation to address the threat through a project called Research and Extension to Address Herbicide-Resistance Epidemic in Annual Bluegrass in Managed Turf Systems.

A team of 16 university scientists will be involved in the four-year, $5.7 million project to limit the impact of annual bluegrass, the most troublesome weed of athletic, golf, lawn and sod turf, said Dr. Muthu Bagavathiannan, lead investigator and weed scientist with Texas A&M AgriLife Research in the Texas A&M soil and crop sciences department, College Station.

Funding is from a Specialty Crops Research Initiative Coordinated Agricultural Project grant from the U.S. Department of Agriculture-National Institute of Food and Agriculture.

Annual bluegrass, known as Poa, is the most troublesome turf weed, according to a recent Weed Science Society of America survey. This weed has grown to epidemic proportions, causing severe economic losses.

With high genetic diversity and rapid adaptation to climates and management, this species is found in all U.S. hardiness zones, Grubbs said. Even small infestations can quickly spread throughout a turf field.

Annual bluegrass has a distinctly light green color with white flower heads, she said. Its presence is not tolerated in managed turf systems because of a severe negative impact on turf quality. It has poor tolerance to moisture and heat stress and stand density loss commonly occurs due to disease and nematode infections, severely affecting the recreational quality of the turf.

“A decision-support tool will be developed to guide the selection of suitable management programs based on herbicide mode of action diversity and integration of non-chemical options,” he said. “We anticipate this tool will create awareness among the clients about the importance of diversified management and help select best management practices that fit their operations.”

According to the International Survey of Herbicide Resistant Weeds, annual bluegrass ranks third among all herbicide-resistant weed species globally, with resistance to at least nine different herbicide modes of action.

“Currently, very few effective herbicide options are available for the management of annual bluegrass in turf systems, and very few, if any, novel herbicide modes of action are in the development pipeline,” Bagavathiannan said.

“The inability to control annual bluegrass using existing economical and environmentally benign herbicides means that less favorable alternatives are having to be used to manage the problem,” he said.

Stakeholders have identified the lack of effective non-chemical tactics as a problem. In response, the project will evaluate cultural practices such as grass species and variety selection, mowing regimes – height and frequency, grass-clipping removal at mowing, as well as irrigation and nutrient management. Fraze mowing – removing the top inch of soil along with the weed seeds – is a novel approach that will be evaluated. 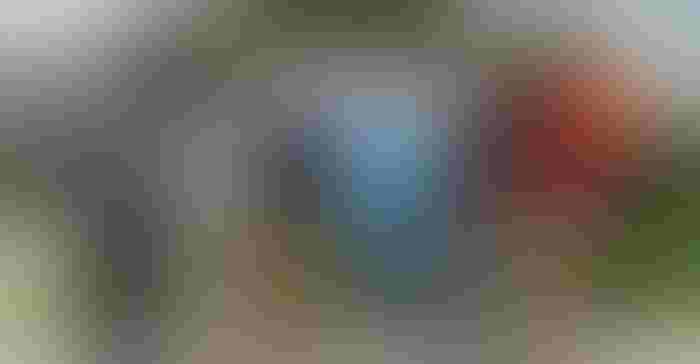 The project will directly benefit sod production farms, golf courses, athletic fields and residential turf systems in cost saving and improved profitability, Bagavathiannan said. As important, though, is it will help improve social and environmental benefits to the general public.

The team already has a strong network with the clientele being served with this project, so that has helped the group identify the needs, he said, and “will keep us on track as we move forward with our research.”