A mix of strategies will help keep weed under control. 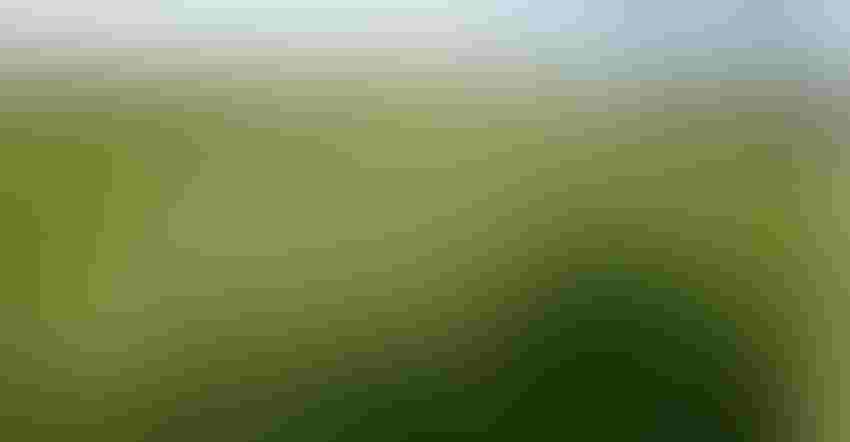 PROBLEM WEED: Herbicide-resistant kochia grows in a plot at the Panhandle Research and Extension Center near Scottsbluff. Kochia has been a problem weed in the Nebraska Panhandle long before the arrival of Roundup Ready crops.

Kochia has been a problem weed in the Panhandle for decades. Before the arrival of Roundup Ready crops, kochia became resistant to the triazine class of herbicides (Group 5), as atrazine was commonly used in both corn and dryland fallow rotations. Following the development of sulfonylurea chemistries, kochia quickly became resistant to the ALS-inhibiting herbicides (Group 2) as well. In 2011 glyphosate-resistant kochia was confirmed in Nebraska for first time.

In hindsight, the arrival of glyphosate-resistant kochia in Nebraska should not have come as a surprise. Glyphosate (Group 9) is used in nearly every crop in the Panhandle as a burndown treatment before planting, as a postapplied herbicide in Roundup Ready crops, or for weed control in fallow systems. Depending on the crop rotation, a particular field can easily see two to three applications of glyphosate every year, often without any other herbicide being used in the system. As the use of atrazine has decreased, so has the incidence of triazine-resistant kochia. This is because triazine-resistant kochia produces less seed and grows more slowly than a "normal" kochia biotype. This isn't the case with ALS or glyphosate resistance, which does not subside once it's present in a population.

Dryland cropping systems
Kochia can be outcompeted by a competitive winter wheat stand, and tends to be more prevalent in areas where the stand is thinner. Kochia will typically become noticeable in healthy wheat stands near harvest or soon after harvest when little crop competition remains. During this period postharvest, or during the fallow period where no crop is grown for a year, kochia can be more difficult to control. To complicate control in fallow, most herbicide programs rely on glyphosate applied multiple times a year to control weeds. As a burndown or in fallow, simply adding 2,4-D or dicamba as a tankmix partner with glyphosate is often not effective enough to achieve consistent control of glyphosate-resistant kochia, especially when not used at higher rates. Using glyphosate tank mixtures with 2,4-D, dicamba, fluroxypyr-containing products, or MCPA at sufficiently high rates with appropriate adjuvants per label instructions is the best method to obtain satisfactory chemical control.

Gone are the days when you could use partial or lower herbicide rates and still achieve good results. Timely applications when weeds are small and with appropriate adjuvants cannot be emphasized enough. Kochia growing in hot, dry environments uses different biological methods to protect itself. Adjuvants help the herbicides to get through these barriers and into the plants. In some cases, tillage could be used to limit seed going back into the seed bank.

Integrated cropping systems
Kochia is among the earliest emerging summer annual weeds, with germination starting in early March. However, the bulk of kochia emergence occurs in early April. What this means for corn and sugarbeet production is that a competitive population of kochia can be well established before planting. Early weed control is essential to prevent yield loss in both corn and sugarbeets. In corn, multiple herbicides are available that can provide control of glyphosate or ALS-resistant kochia both in conventional or limited-till production systems (see Table 1 at bottom of article).

In sugarbeet, pre- or postemergent herbicides offer limited control of kochia. UpBeet can control populations not resistant to ALS-inhibiting herbicides, but most kochia populations in the Panhandle are now resistant to this mode of action. The best option for sugarbeets is adding Norton PRE, which does have activity on both glyphosate- and ALS-resistant kochia. However, Nortron only provides around 40% to 60% control when applied at rates greater than 24 fluid ounces per acre.

With limited options to control herbicide-resistant kochia in sugarbeets, it becomes essential to use rotational strategies to prevent new seed from entering the soil seed bank. This is a particularly effective strategy for kochia as kochia seed is only viable for two to three years. Corn is a good choice for a rotational crop, because many herbicide options are available to control herbicide-resistant kochia. Winter wheat or dry beans are also good options for rotation with sugarbeets. By the time dry beans are planted, most kochia will have emerged, making it possible to control it through tillage or non-selective herbicides before competition or seed production occurs. Winter wheat is likely the best rotation option.

Research trials conducted at the Panhandle Research and Extension Center in Scottsbluff have demonstrated that wheat can completely suppress the emergence of kochia even when no herbicide was applied. If kochia does emerge within an irrigated wheat canopy, several herbicides are available to control kochia. 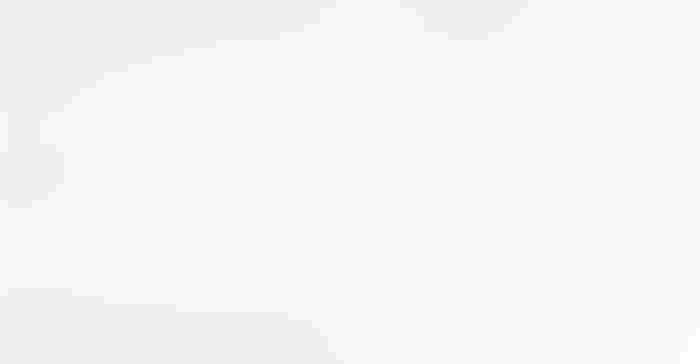