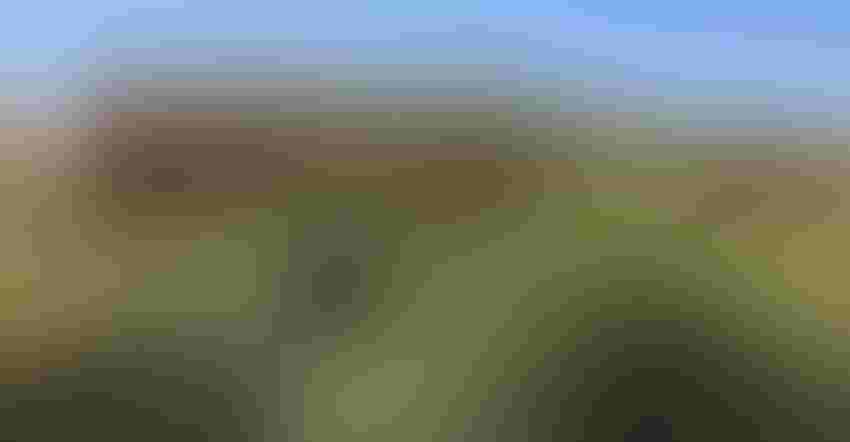 Uncontrolled kochia grows along the edges of a corn field. Dr. Jourdan Bell

Kochia, a kind of tumbleweed, has long been associated with the Texas High Plains, but its abundance is starting to alarm Texas A&M AgriLife officials as regional producers are experiencing challenges controlling kochia as herbicide resistance is mounting.

Dr. Muthu Bagavathiannan, Texas A&M AgriLife Research weed scientist in the Texas A&M Department of Soil and Crop Sciences, College Station, said kochia has been a major multiple herbicide-resistant weed problem for some time in parts of the Great Plains – Kansas, Colorado, Montana and surrounding states, and even in Canada.

Kochia is a summer annual plant, germinating in the spring and maturing in the fall. It is often the first weed species to germinate in the soil each spring, Bagavathiannan said. Thousands of seeds are produced on one plant and spread into the soil when the weed breaks free and begins to tumble.

The tumbling ability is an important dispersal mechanism for this weed, which can rapidly spread herbicide-resistant genes across agricultural landscapes, he said. It is common to see kochia tumbleweeds get caught up in fence lines, and the dropped seed establishes a patch along the field edges and ditch banks.

These patches are usually not well managed, leading to further spread into adjacent crop fields and pasture lands, Bagavathiannan said.

Dr. Jourdan Bell, Texas A&M AgriLife Extension Service agronomist, Amarillo, said where kochia is sprayed along a fence line, producers often use a non-selective burndown herbicide and overspray  into the highway right of way. This can result in bare soil along the highway right of way and a perfect environment for weeds to proliferate. If the kochia patches are already resistant to glyphosate, it further magnifies the problem.

Resistance is a major concern, Bell said, because without effective management of kochia and other weeds, producers can see a big effect on their yields. In her research, she has seen up to an 80-bushel-per-acre difference between a corn plot with well-controlled weeds and an untreated control plot due to the resources being wasted by weeds. 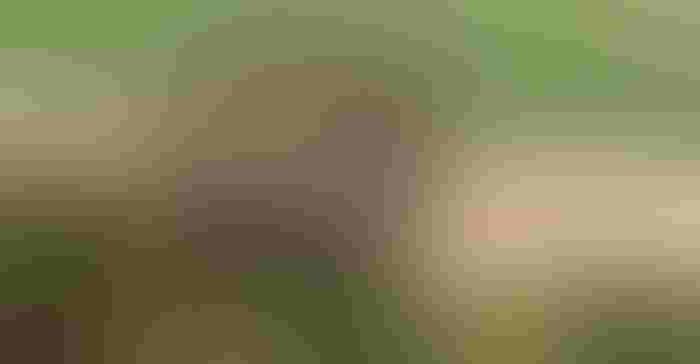 Bell said she has received multiple calls from farmers in the area who faced kochia control failures with glyphosate, dicamba, metsulfuron and fluroxypyr and suspect multiple resistance to these herbicides.

Kochia is also found increasingly common in cotton and grain sorghum fields and fence lines in the South Plains.

“Though effective control has not been an issue so far in the area, we are beginning to monitor its spread and paying close attention to its response to herbicides,” said Peter Dotray, Ph.D., AgriLife Research weed scientist, Lubbock. “The key to effective kochia control is timeliness of preplant applications when weeds are very small.”

Bagavathiannan said he conducted a survey in the Texas High Plains in 2018 to start documenting the distribution of kochia and determine herbicide resistance status. He said he frequently observed kochia in winter wheat-fallow fields, especially in no-till systems, a pattern consistent with the Great Plains states. He also found corn, grain sorghum and cotton fields with severe infestations of this weed. 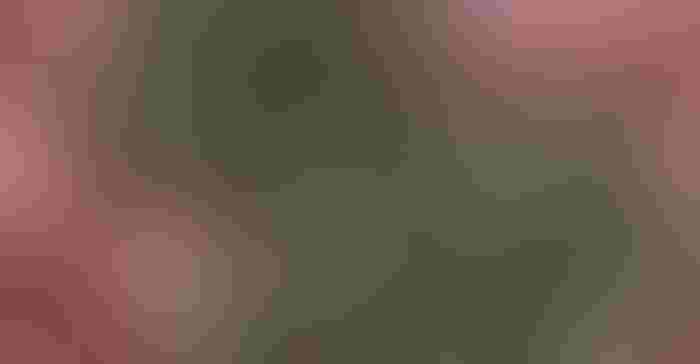 “Preliminary screenings and resistance evaluations are underway, and we plan on conducting additional surveys in 2019 as well,” he said.

Bagavathiannan said resistance to glyphosate is suspected to be widespread in the samples since this chemical is frequently used for weed control in the fallow fields as well as in glyphosate-resistant corn and cotton.

Bell said a key to control is understanding there’s not just one chemical needed for a successful herbicide program.

Dotray agreed heavy reliance on fewer herbicide modes of action for kochia control is fueling the issue – management must include diversified options. Pigweed resistance in the Texas High Plains followed a similar pattern.

Bell said she stresses to producers that most branches on the kochia plant have a growing point so when they only “burn back” the plant, they will still have seed production from lower branches in addition to contributing to herbicide resistance due to partial control.

A combination of chemicals and vigilance are important.

“This is a serious problem,” Bagavathiannan said. “Farmers need to be proactive and aggressive in treating it using chemicals with multiple modes of action and incorporate other tools in their management programs. They also need to control the weed in field edges and roadsides, instead of letting it produce seed.”