Farmers struggle to find control after Palmer resistance is found in a fourth herbicide family. 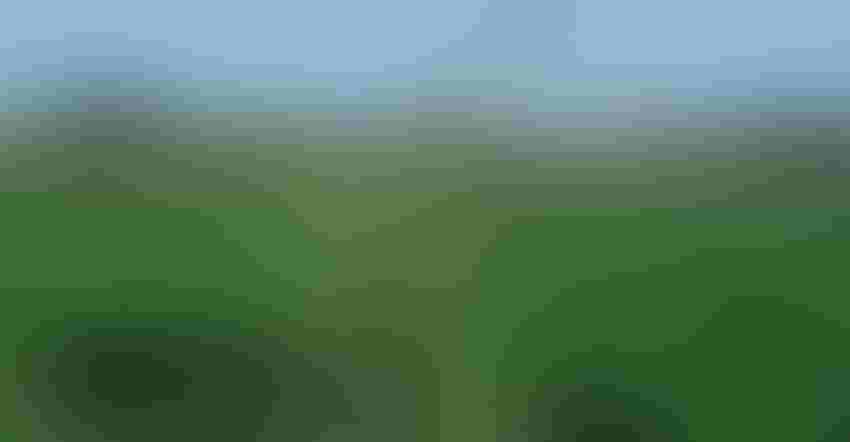 PUTTING UP A FIGHT: A Palmer amaranth weed continues to tower over a field of soybeans. This weed is now showing resistance to glufosinate in Missouri’s southern counties. Howard F. Schwartz, Colorado State University, Bugwood.org

In 2016, researchers identified a population of Palmer amaranth with resistance to glyphosate (group 9) and PPO (group 14) north of St. Louis in the Mississippi River bottoms. Screenings for resistance began in 2007.

In the most recent study, researchers collected 60 samples from eight southeastern Missouri counties in 2020. They confirmed only one resistant sample in a Butler County soybean field, but Jim Heiser, MU Extension researcher at the Fisher Delta Research, Extension and Education Center in Portageville, says resistance is likely to occur in more fields because of pollen spread and with the testing of additional populations.

The single case is the tip of the iceberg, he says. “A lot of populations in the state are suspected, but not confirmed.” 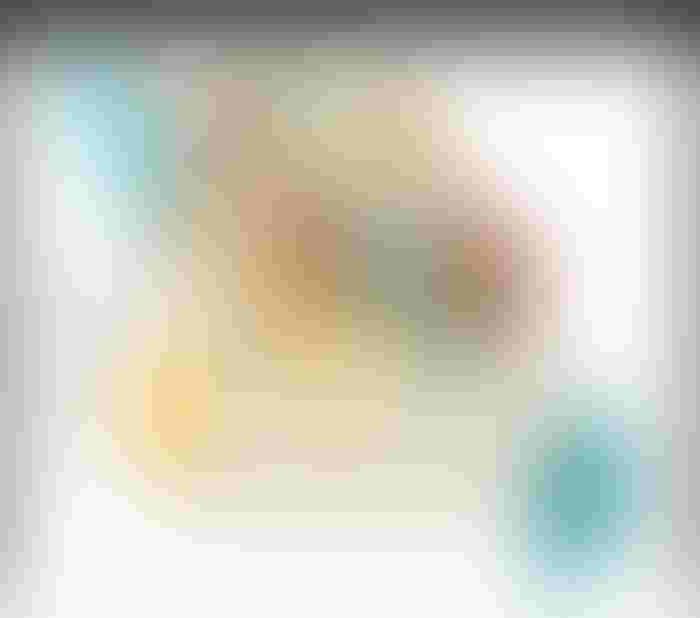 The confirmation spells heightened concern for Missouri farmers since resistance seems to be evolving at a quickening pace. “We knew we had it,” Heiser says. “Every mode of action that Palmer becomes resistant to seems to come quicker than the previous one.”

Cotton Inc. helped fund the multistate project that included MU, the University of Arkansas, University of Tennessee and Mississippi State University. The team’s research was published in July in the scientific journal Planta.

Palmer amaranth has been MU Extension weed scientist Kevin Bradley’s No. 1 weed to watch in the rest of the state for years.

Palmer amaranth spreads and adapts quickly to herbicides. When it goes to seed, the weed is a superstar, producing as many as 1 million seeds per plant.

The confirmation of glufosinate resistance marks at least the fourth herbicide family that Palmer amaranth has shown resistance to in Missouri crops, including soybean and cotton:

“That is not to say all populations are resistant to all of these groups, but it illustrates Palmer’s ability to adapt, and the potential for populations to become resistant to multiple modes of action,” Heiser says.

Bradley warns growers not to rely solely on herbicides. “There is too much reliance on herbicides alone for weed control,” he says. “Herbicide resistance is still our biggest weed management challenge in agriculture.”

Consider cultural practices for weed control, he says. Narrow row spacing of crops, the use of cover crops and harvest weed seed management techniques are other means of control.

When considering herbicides to control pigweed species such as Palmer amaranth, use herbicides with multiple effective modes of action, Bradley says. The most effective programs include residual herbicides applied at full rates before soybean planting, followed by an additional application of an “overlapping” residual herbicide later in the season.

Palmer amaranth also affects yields. “Season-long competition by Palmer amaranth at about two plants per foot of row can reduce soybean yield by as much as 79%,” he says. The weed can cause severe yield losses in cotton fields as well.

Its spread likely comes from used farm equipment such as combines, custom harvesting crews and feed and seed from other regions. MU research also shows that migratory waterfowl transport the weed seed, which remains viable even after digestion.