Before you start worrying about 2023, however, you may need to deal with a more immediate problem — herbicide-resistant Italian ryegrass. 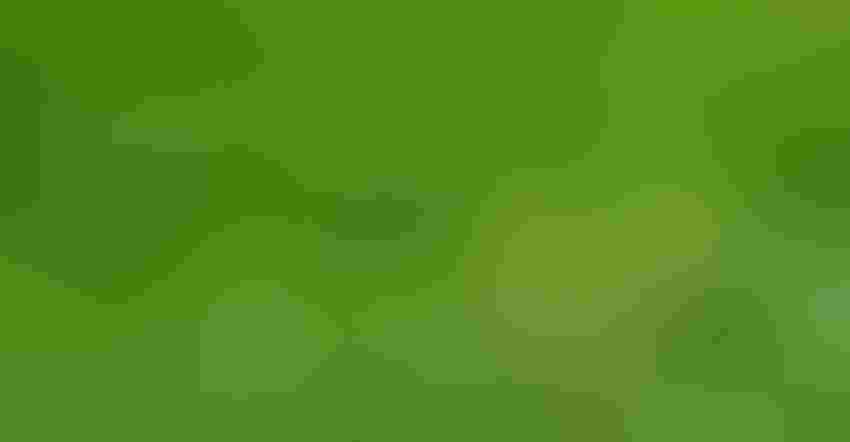 Palmer amaranth is requiring higher rates of dicamba to control in some areas of Arkansas and Tennessee.Farm Press Staff

Farmers who have become accustomed to dealing with the uncertainties of 2022 should feel right at home in 2023.

More input shortages and higher prices? Well, who knows, and, even if supply chain issues are resolved, there’s no guarantee EPA or the courts won’t intervene with herbicides like dicamba and make weed control even more complicated.

Before you start worrying about 2023, however, you may need to deal with a more immediate problem — herbicide-resistant Italian ryegrass.

“That’s the first thing our guys in Arkansas and other parts of the Midsouth should be thinking about,” said Tom Barber, professor of weed science with the University of Arkansas System Division of Agriculture. “We have been eaten alive by Italian ryegrass the last two years.”

“We’ve tried to get that message out, and I know Jason Bond — he’s had a lot more experience dealing with this for the last 10 to 15 years than I have — has been saying the same thing,” said Barber. “But our guys aren’t used to it like that.

“Our Group 15 herbicides like Dual, Zidua, Anthem Max and Warrant, to some extent, are the best options. Specifically, Dual or S-metolachlor (or other generics) will get a lot of work.”

Another option Arkansas weed scientists have been studying is Command, which they sought and received a Section 24 C Special Local Needs label for use on Italian ryegrass in 2021 and 2022.

“The label does not specifically cover lighter soils because we don’t have enough data on our silt loam, rice-producing soils,” Barber noted. “We’re working on the data package to get enough information so that we feel comfortable with the rate spectrum without causing any rice injury in the spring.”

Barber said the optimum rate appears to be 16 ounces or less of Command on silt-loam-type soils in the fall.”

For emerged Italian ryegrass, growers can apply paraquat or Gramoxone and Select or clethodim. “We’ve been doing herbicide screenings on our Italian ryegrass populations, and, in some cases, Gramoxone is the only thing we have to control it,” he said. “We have populations in south Arkansas Select won’t control.”

The weed scientists recommend fall burndown herbicide applications for Italian ryegrass be made in October. If you haven’t made yours by the time this publication appears, there’s still hope, according to Mississippi State’s Bond.

“If their fields are hipped up ready for their burndown, I tell them to check the forecast on Oct. 15,” he said. “If the 10-day forecast is clear they can wait. If rain is imminent, you had better spray because the chances of getting back in the field after such an event around here are fairly low.

“Last year, the first of December was the best timing for residuals and extended ryegrass control, but only due to the unseasonably warm temperatures, Most years nobody is working then, and you probably can’t get across the field with a ground rig to kill the emerged ryegrass with paraquat. We’ve tried to balance those, and the first of November seems to be ideal most years.”

Grass control will also be an issue in west Tennessee, according to Larry Steckel, professor of weed science at the University of Tennessee’s West Tennessee Research and Extension Center in Jackson.

“Goosegrass particularly had a good year in 2022,” he noted. “Some of it is glyphosate resistance, at least in Tennessee, but a lot of it has to do with tank mixes for burndown and in season. Often, it’s Roundup and dicamba or clethodim and dicamba, and the dicamba is antagonizing the grass control. 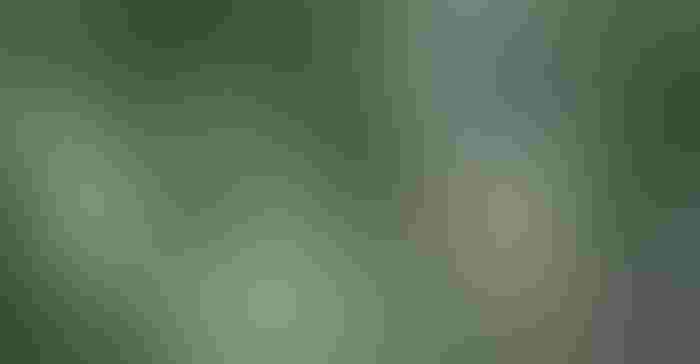 “Splitting that application, applying straight goods Roundup or Roundup and clethodim and leaving dicamba out of the burndown is probably the best answer to start clean. Then you can use dicamba in crop later.”

“We had a hard time with in-season grasses this year, much of it due to weather,” said Bond. “We sprayed a lot of bigger grasses because we couldn’t get in the field. It was hot and dry at the end of May and throughout June. We missed some grasses, but much of it was related to the environment.”

That leaves the elephant in the room — Palmer amaranth requiring higher rates of dicamba to control in some areas of Arkansas and Tennessee.

“In some of the greenhouse screenings we’ve done here, we’ve taken a step up on a population or two on their resistance to dicamba,” said Steckel. “It’s nearly 14-fold or ‘just put the jug on it’ resistance.”

“From a pigweed standpoint, we have populations in northeast Arkansas that are beginning to respond a lot less to dicamba,” said Barber. “And notice I didn’t use the resistant word. It may be more widespread than one or two populations that we know of based on conversations I’ve had with consultants; failures after two or three applications like what Larry Steckel is seeing.

Once again residual herbicides will be the key to controlling pigweed and helping dicamba remain effective.

“Residuals will be mandatory, especially on pigweed, and they will help on grasses, too,” said Steckel. “Overlaying residuals like we did in 2014 and 2015 before we had Xtend crops will be key in 2023.”

The pyroxasulfone-based products such as Zidua, Anthem, Fierce “need to be somewhere in the mix in soybeans,” he said. “Don’t spray it every time. Maybe apply them pre and come back with something like Dual or Warrant post. We’re still seeing good control, though we are seeing some slips in cases with Dual or Warrant on pigweed. They don’t last as long as they did.”

Steckel also likes pyroxasulfone in cotton. “You can’t put it on with a traditional sprayer, but you can impregnate your fertilizer and put it on at about sixth leaf,” he said. “We had a lot of it go out in Tennessee this year, and it’s done well by and large.”

Bond says applying residuals can help growers with planning for 2023. “You can predict how much of a residual treatment you need. If you’re farming X numbers of acres, it takes this number of gallons to cover them. If you’re waiting on a postemergence application you may have to make two.”

“Residuals are still the key,” said Barber. “It doesn’t mean you will have a completely clean crop at the end of the year. It may be the difference in whether you have a crop. If I was in an area with dicamba problems in northeast Arkansas, I would be thinking about purchasing residuals early to make sure you have them.”