A University of Georgia team used a grant from the Frozen Food Foundation to look at selected vitamin and mineral content of fresh and frozen blueberries, strawberries, broccoli, green beans, corn, spinach, cauliflower and green peas.&quot;The vitamins and nutrients in fruits and vegetables degrade over time, and we found that frozen fruits and vegetables may offer more nutrition than fresh, when storage is taken into account,&quot; said the study&#39;s lead. 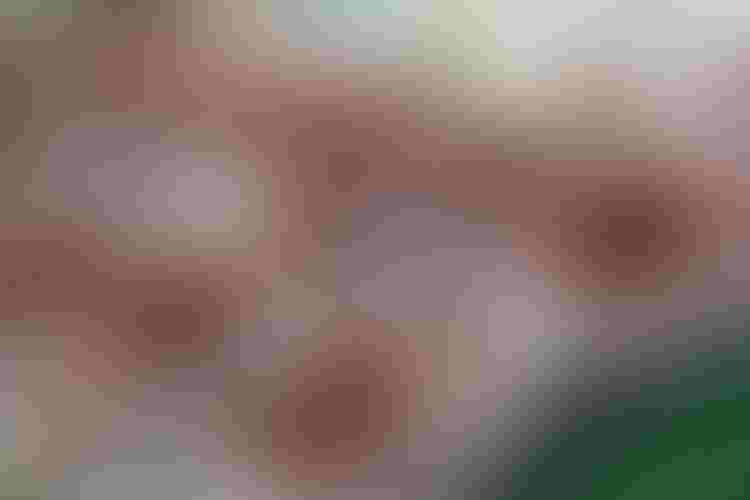 A recent University of Georgia study of Americans' groceries showed that fresh may not always be the best choice — at least not in terms of delivering the vitamins and minerals that families expect from their veggies.

"The vitamins and nutrients in fruits and vegetables degrade over time, and we found that frozen fruits and vegetables may offer more nutrition than fresh, when storage is taken into account," Pegg said. "(Fruits and vegetables) are going to have a different nutrient profile after storage than they had when they were taken from the field ... (These pieces of produce) are living things. They respire; they age and they break down over time. There are oxidative stresses, microbial stresses and enzymatic stresses, and we end up seeing the loss of nutrient value from these stresses."

Shoppers tend to consume some of their produce on the day the purchase it from the grocery store and store the rest in the refrigerator for later use, Pegg said. It was important to look at the nutrient levels of these fruits and vegetables after storage to get a clear picture of the nutrition that American shoppers are getting from their produce.

"This particular study was designed from the point of view of the consumer, and it's one of the first to take into account the way people buy and store produce," Pegg said.

"Freezing is nature's pause button," he said. "It helps maintain the nutritional value of fresh vegetables, even during storage."

Frozen vegetables are able to maintain more of their nutritional value because they are blanched shortly after being taken from farmers' fields. This stops the enzymatic reactions that can break down many nutrients. Freezing also slows the enzymatic breakdown of fruits, which are not blanched, and decreases microbial break down.

The study, completed this fall, was funded by a grant from the Frozen Food Foundation. Pegg's past work has focused on measuring the available antioxidants and nutrients in commodities such as pecans, muscadines, peanuts, lentils, coffee and other products.