Covington variety has earned North Carolina sweet potato farmers over $3.5 billion in revenue — and has been used in a variety of innovative products, including a line of vodka. 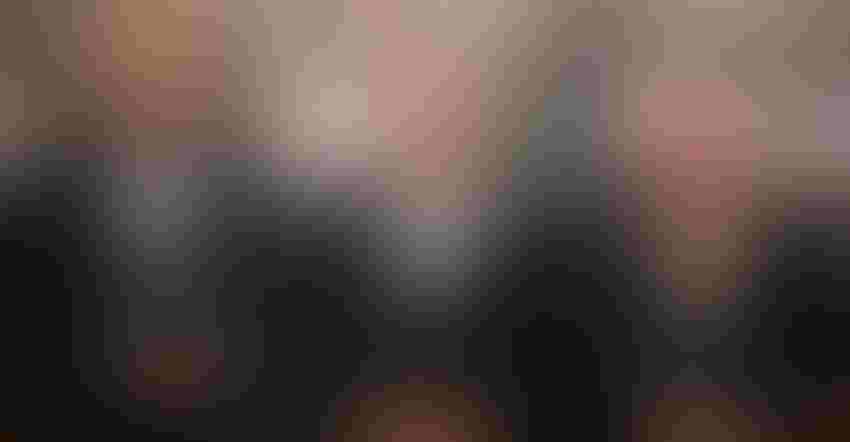 Craig Yencho and Ken Pecota, researchers in the NC State University Department of Horticultural Science, were both recognized with the Innovator of the Year award for their work to develop a sweetpotato cultivar that now accounts for nearly 90% of sweet potato production in North Carolina.

Released in 2005, Yencho and Pecota’s “Covington” sweet potato makes up 20% of the total acreage of sweet potatoes grown in the U.S. and has become a lucrative European export. Since its release, the Covington variety has earned North Carolina sweet potato farmers over $3.5 billion in revenue — and has been used in a variety of innovative products, including a line of vodka.

Yencho and Pecota’s collaboration in the Sweetpotato Breeding and Genetics Program has also led to the launch of multiple lines of ornamental sweet potatoes, 27 of which have been licensed and sold globally, generating an estimated $20 million in retail sales.

What’s more, Yencho and Pecota have worked through the years to help spread their knowledge internationally to places where it’s needed most, including parts of Africa where children struggle with Vitamin A deficiency.

For over 30 years, NC State University has held an annual Celebration of Innovation, awarding an innovator of the year and an entrepreneur of the year. On the evening of Oct. 12, for the first time since 2019, Chancellor Randy Woodson hosted the event in person again, at his residence on Centennial Campus, The Point.

“It’s great to get back together and to celebrate innovation and the innovators at NC State,” Woodson said at the event. “Thank you for your entrepreneurial spirit and everything you do to continue to build the economy of the country and the region through your science.”