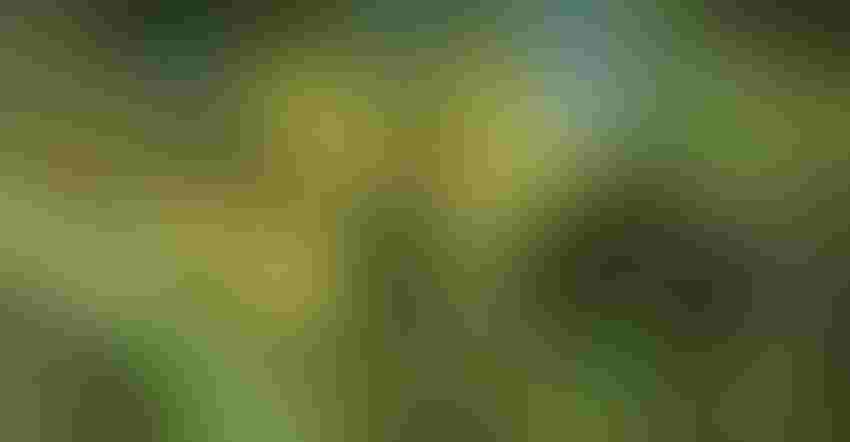 Pecans are among eight different types of nuts that can be used for making alternative milk.USDA ARS

How times change. When I was a kid, if you wanted a glass of milk, you grabbed the three- legged stool and went to the living spigot and drew your own tap --- and Bessie thanked you for it.

The newest is the brainchild of the Texas pecan industry in the form of Laura Shenkar, CEO and founder of THIS PKN, billed as “Sustainable farming through non-dairy innovation.” She calls her new alternative milk option one that “defines the standards of flavor, texture, and sustainability — the most eco-friendly alternative milk option on the market made exclusively with Texas-grown pecans, no sugar added.”

Company publicity says Shenkar was working on preservation of freshwater ecosystems in Central Texas and kept discovering how the production of pecans motivated farmers to conserve water because the nuts were anchors for native plant ecosystems, water sustainability, and regenerative agriculture.

She founded Lifestock and began the process of helping pecan growers expand their product market from the half-shell nuts that fetched a premium price to pecan pieces that were more difficult to market.

“Thus began the process of developing a creamy, nutritious pecan milk that could upcycle even the smallest of pecan pieces,” she says, adding: “We’re dedicated to developing next-generation plant-based foods that tap into the distinctive flavor and benefits of pecans.”

She says the popularity of nut-based milk alternatives continues to rise, doubling over the last decade or so, as consumer concern over environmental costs of bovine milk increases and the efficiency and sustainability of nut milks is proven. “And that doesn’t even discuss the fact that nut trees stay in the ground for years, continuing to absorb carbon,” she adds.

Shenkar joins a small group of other pecan milk makers like Kate Carter and Bess Weyandt in Georgia who started Treehouse Milk in 2015, blending their pecan concoction in their kitchen Vitamixers, hand-pressing product, and then delivering it around Atlanta.

“We believe that ingredients matter and the fewer, the better,” they say, of their Georgia pecan and cacao beverage, sourced locally, organic, and non-GMO when possible. “We pack 100 nuts in each small jar so there’s no room for things like mixes, syrups, or fillers,” they report.

According to the food section of SFGate: “In a nutshell, plant milk is basically water infused with nuts, seeds, grains, legumes, or coconut. To make it, you blend your chosen tree nut with fresh water and then strain the liquid. The resulting flavored water is the ‘milk’.”

As reported in Healthline: “Ounce-for-ounce, nut milks have almost universally lower calories than cow’s milk. Many of them have at least as much (or more) calcium and vitamin D. And many nut milks contain fiber, a nutrient you won’t find in cow’s milk."

And if you’re cutting back on carbohydrates, nut milks are a no-brainer. Most brands contain just 1 to 2 grams of carbs per cup, compared to 12 grams in 1 cup of cow’s milk.

One of the reasons pecan growers are excited about the new alternative milk product is that while whole inshell pecan sales remain strong, the market is weaker for pieces which can now be used in making milk.

“Americans love pecans in pies or off-the-shelf snacks because of their taste,” says Shenkar. “We’ve had strong excitement with people checking out the product and response has been strong.”