Urban centers could meet many of their needs by capturing more rainwater. 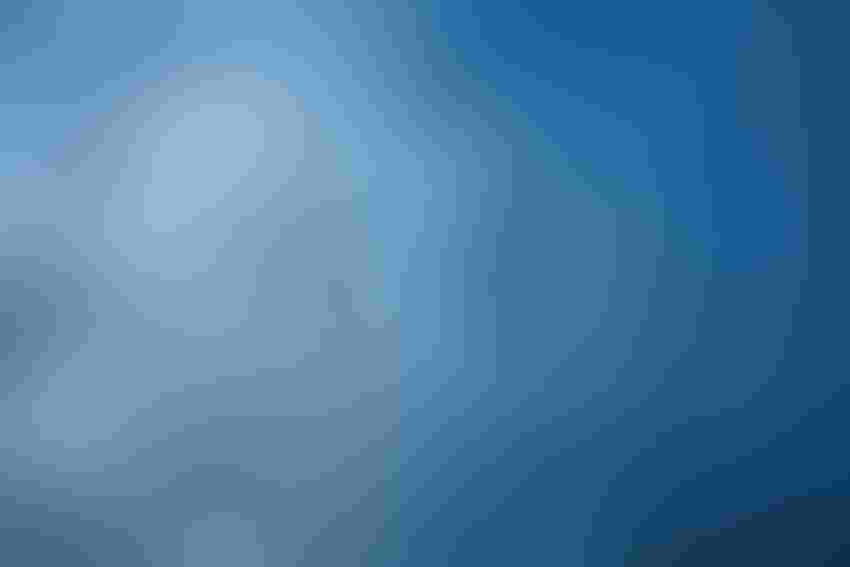 While every drop of water saved from rainfall is a benefit, for the orchard operator it would never be enough to replace irrigation allotments.Naumoid/iStock/Getty Images Plus

When it rains, it pours. While that adage is technically a maxim verging on a metaphor, it rings with truth in winters like the one California is experiencing in 2019. Persistent and frequent rains, some of them downpours, have been the norm for much of the state.

For tree nut growers and farmers in general, rain is a good thing, even when you get more than you need — but within reason. Some areas have received so much rain in recent weeks that it has impacted many Valley tree nut orchards, slowing the bloom process and interrupting fungicide schedules and pollinator activity, making orchards inaccessible to heavy equipment.

Most farmers will tell you that when it rains too much, we should be glad that soil moisture is being replaced, because “like the rain comes, it goes,” and inevitably drought conditions will cycle back one day and most of us will be wishing for rain.

Hydrologists have been advising for years to conserve water where we can and to capture rainwater in tanks for future use. While every drop of water saved from rainfall is a benefit, for the orchard operator it would never be enough to replace irrigation allotments.

In years past, we constructed dams and captured rainwater to store in lakes and reservoirs. But problems of evaporation and absorption made surface-water storage less attractive and efficient in drier times. The high cost of building dams and political attitudes against them in California have also been obstacles.

But scientists are researching better ways to solve long-range water problems, including more efficient and cost-effective methods of catching runoff. And for good reason.

According to a recent Los Angeles Times report, Mother Nature dropped 18 trillion gallons of rain on California in February by the third week of the month alone. To put that in perspective, that is almost 55,240 acre-feet of water. A fair portion of all this rain soaks into the soil, at least in rural areas, providing moisture and nutrients.

The runoff from those rains has helped to restore lake, river, and reservoir levels in parts of the state. But a fair amount of that rain floods into ravines, streams, and rivers, and often ends up in low-lying areas or filters its way into the Pacific Ocean — especially during heavy downpours when water accumulates faster than it can be absorbed by the earth. Only a small portion of it helps to restore underground aquifers.

In urban areas like Los Angeles and the Bay Area, where there is more pavement and concrete than green areas, these beneficial rains will water lawns and help to restore local reservoir levels, but most of it is collected through concrete storm sewer systems and eventually ends up in the Pacific.

Hydrologists say it is this urban runoff that, if corralled, could provide vast filtered and treated amounts of water for use in the cities.  Climatologist Bill Patzert estimates that more than 80 percent of the region’s rainfall ends up diverted from urban areas in Southern California into the Pacific.

The runoff has not gone unnoticed by city planners or federal officials. In some cases, tax benefits can help offset the cost of catchment systems for homes and commercial operations. In Los Angeles, a new ordinance requires many new developments to collect runoff and either use it on the site or percolate the water to the ground.

While hot and dry summers across much of California make it difficult to store and use water from ponds, irrigation canals, and surface lakes, farmers in general have been diligent in recent years to reduce water use through new irrigation systems and, for crop farmers, more drought-tolerant seed varieties.

While the trend is likely to continue in the years ahead, the problems of lost runoff in urban centers will continue to be problematic. Los Angeles is currently leaning toward a “less-pavement” urban environment through their building codes, and water officials for the city say they are looking at ways to feed rainwater underground by creating permeable surfaces with less pavement —removing concrete around the Los Angeles river bed, for example.

The rule for saving water runs in both directions, meaning as farmers and rural communities conserve water, there is more water for use in urban areas, and the opposite is true once cities can figure out the best way to save all that lost runoff each time it rains significantly.

Atmospheric scientists say storm fronts like those responsible for inundating much of California in February can be as much as 250 miles wide and 1,000 miles long, and they can carry nearly 20 times as much water per second as the Mississippi River where it flows into the Gulf of Mexico.

That’s a lot of water, a good portion of which will flow back into the sea.

In a perfect world, the next time someone complains about agriculture using too much water in California, they should be reminded that most water that falls from the sky in major cities is funneled into concrete drains that flow into the ocean.

If researchers can work as hard on solving that problem as agricultural scientists do on conversing water on the farm, perhaps the world will be a better place.