Most orchards achieved their hours needed to facilitate blossom. 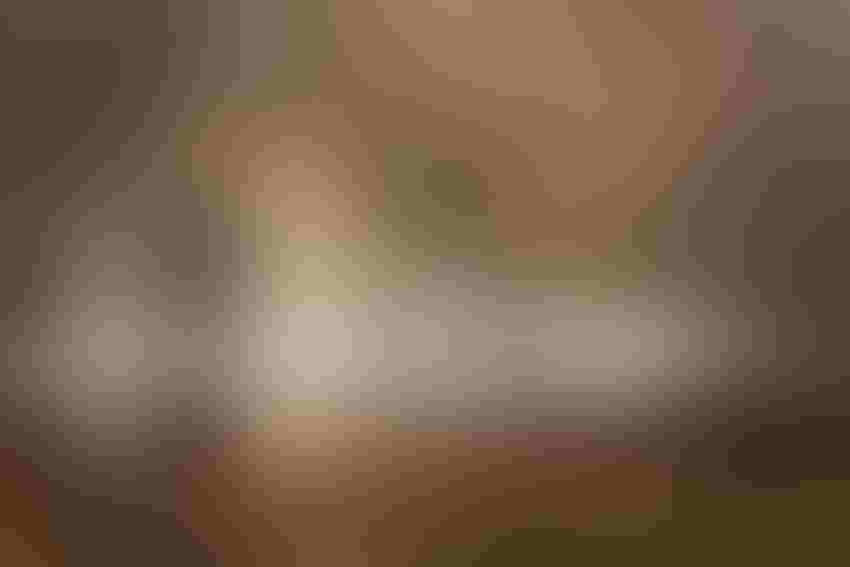 An almond orchard shines in the sunlight.Syrist/Getty Images

Most tree nut orchards in California achieved their needed winter chill hours before the warm and dry spell began in mid-January, according to University of California and industry officials.

Each tree needs a certain number of hours under 45 degrees between Nov. 1 and Feb. 28 before it will start accumulating heat in preparation for blossom. Pistachios in particular need their 800 hours of cold temperatures or growers will suffer significant yield losses, as they did in 2015 when poor winter chill helped lead to the smallest production since 2006.

This winter’s accumulation in communities throughout the Central Valley has ranged from just over 800 hours to nearly 1,200, according to a University of California database.

The length of time has been more than adequate for pistachio orchards, said Richard Matoian, president of American Pistachio Growers.

“They were just OK at the end of January, but the first few weeks of February were cold and added to the chill hours needed, so we will be OK,” Matoian said in an email.

The number of chill hours needed depends on the variety and species of tree. Walnuts need slightly fewer chill hours than pistachios, and almonds can get by with fewer still. Fruit trees, including peaches, apricots and prunes, also need to accumulate chill.

Adequate winter chill allows female and male pistachio trees to wake up simultaneously, which is ideal for pollen to be available for wind to carry it to blooms on female trees, according to the UC.

Growers and researchers traditionally keep track of chilling hours beginning in November to get a sense of the orchard management practices needed and comparison of past years’ weather and crop load, according to the university.

In the valley, chilling hours since Nov. 1 have ranged from 885 in Shafter to 1,171 at the UC’s Lindcove Research and Extension Center, the university reports.

In February, Fresno saw an average low of 41 degrees, but nights warmed up as the month progressed, with lows between 45 and 50 degrees, according to the National Weather Service.

The warm weather has underscored researchers’ interest in finding solutions to a lack of chill hours in orchards as climate change progresses, university advisors said recently.

In one project, California State University, Fresno agricultural professor Gurreet Brar is testing whether horticultural spray application at different chill-hour intervals will trick trees into thinking they've been colder. The spray is normally used on fruit and nut trees to control insects, but it's also known to alter the tree's dormancy period.