Dryland grains showed good growth and steady development in parts of the state receiving rain and irrigation, but the lack of moisture in other parts slowed crop development.&nbsp;Field preparations for spring cotton planting continued with bed formation, pre-irrigation, and weed control.Fruit growers became concerned about the lack of water especially in the southern part of the state.Walnut orchards were pruned, sprayed, fertilized, and irrigated. 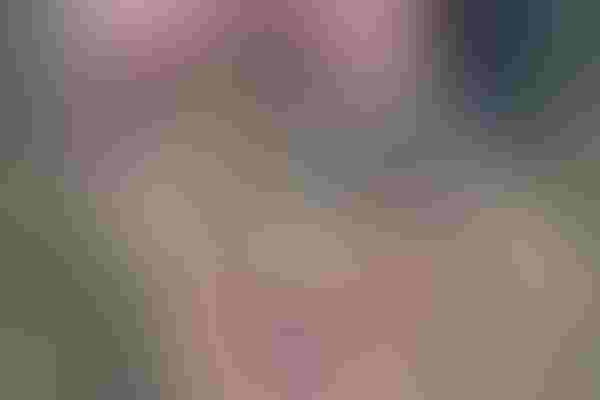 Southern California began the week of Feb. 27 with lingering stormy weather exiting the region. San Diego County and surrounding mountains collected a significant amount of precipitation including snow in the mountains.

By mid-week, a more significant cold system dropped down the West Coast from Alaska bringing winter conditions back to northern California. Strong, southerly winds impacted the Central Valley with valley peak gusts up to 60 miles per hour and mountain peak gusts even higher.

Snowfall was reported as low as 2,500 feet in the Sierra Nevada foothills. Mountain storm total snow amounts for the northern and central Sierra ranged from two to three feet of new snow, and decreased to a foot or less for the southern Sierra.

Rain fell along the coast in the coastal mountain range and the Central Valley as far south as Point Conception and Kern County. The low pressure system began transitioning out of the area by Friday resulting in a dry, sunny, and warm weekend across the area.

Dryland grains showed good growth and steady development in parts of the state receiving rain and irrigation, but lack of moisture in other parts slowed crop development. Wheat fields showed vigor even though development was delayed.

Alfalfa fields were sprayed for weevil.

Broadleaf weed control in hay, wheat, rye, and oat fields continued as wheat and other small grains were still stunted with negligible amounts heading out. Ground preparation and fertilization continued.

Fruit growers became concerned about the lack of water especially in the southern part of the state. Navel oranges, Murcott tangerines, and Mineola tangelos were harvested and exported. The export of blood oranges, Cara Caras, and lemons was ongoing.

Almonds were in full bloom and sprayed.